Does anyone else here remember the 1974 Tornado Super Outbreak. April 3rd and 4th? I was only ten and a half at the time, but remember it very well.

First off I was living in Central Kentucky at the time, and I remember being on a field trip that day, and feeling rather uncomfortable, as the sky appeared to be yellow, and it seemed to be very still. I remember listening to the radio at home, and hearing tornado warnings for all the counties around us, but not ours specifically. When the warning for our town came, we headed for a neighbor’s house (one of the few in the neighborhood woth an actual basement), and my mom had the cat. She was walking - at least until our neighbor told her to look behind her at the tornado that appeared to be at the end of our street. our neighbor then gave us a running commentary for the next couple of hours of all the twiters that he saw, forming around us and above us.

My sister was at the local roller rink, and the storm ‘skipped’ over them - what a piece of luck

I remember the story of Dick Gilbert - the traffic chopper guy for WHAS AM, who STAYED IN THE AIR and followed the twister, broadcasting to let people know where it was headed. This still rates as porbably the top instance of personal bravery that I have ever heard of.

Anyone else have any memories of this incredible day/night?

No memories persay (I was only 3 at the time.) but I have seen pictures of Xenia, OH after those days. I lived in Page Manor at the time, not to far from there. And of couse, my parents recall it quite well.

I, too, remember seeing pictures in the local newspaper of flattened Xenia, Ohio although I was only 12 at the time.

There’s a fair number of pic’s linked on this page:
http://www.interaxs.net/pub/hgr/tornado.htm
The top on on this page is simply horrifying:
http://www.erh.noaa.gov/er/iln/outbrimages.htm 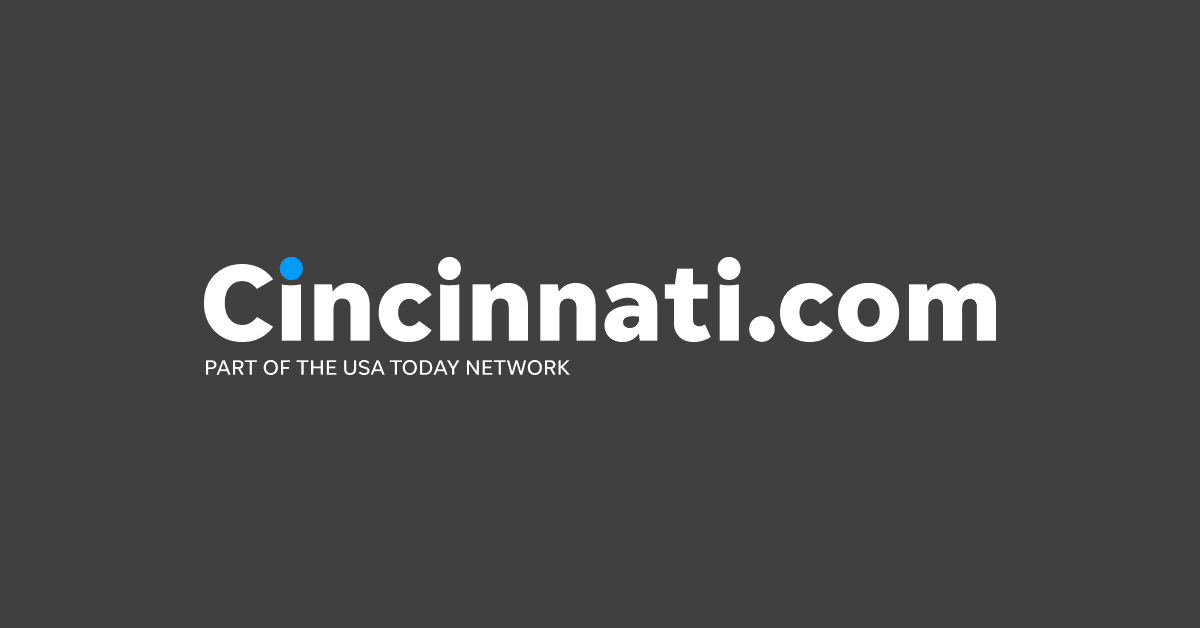