It’s insanely ambitious. preposterous IMO. I wish Stranger On A Train were around to comment, but doing all this stuff in three missions is just a fantasy. Granted, Orion is a different program. And Gateway is apparently also separate, so maaaybe there’s a lot of testing of those two things before Artemis III. But then we have the HLS moon lander, another piece expected to land the first time on the first mission. Integrating all three things for the first time in one mission seems nuts to me.

This video by Scott Manley looks at interesting recent rocket videos from the last few weeks and includes a Rocketlab separation at 75km altitude with sound. And you can hear the rocket separating! What is happening here is that the gas expelled by the rocket is carrying the sound waves… all of the footage here is really interesting and high quality. Worth a watch in as high a quality as your internet will allow. 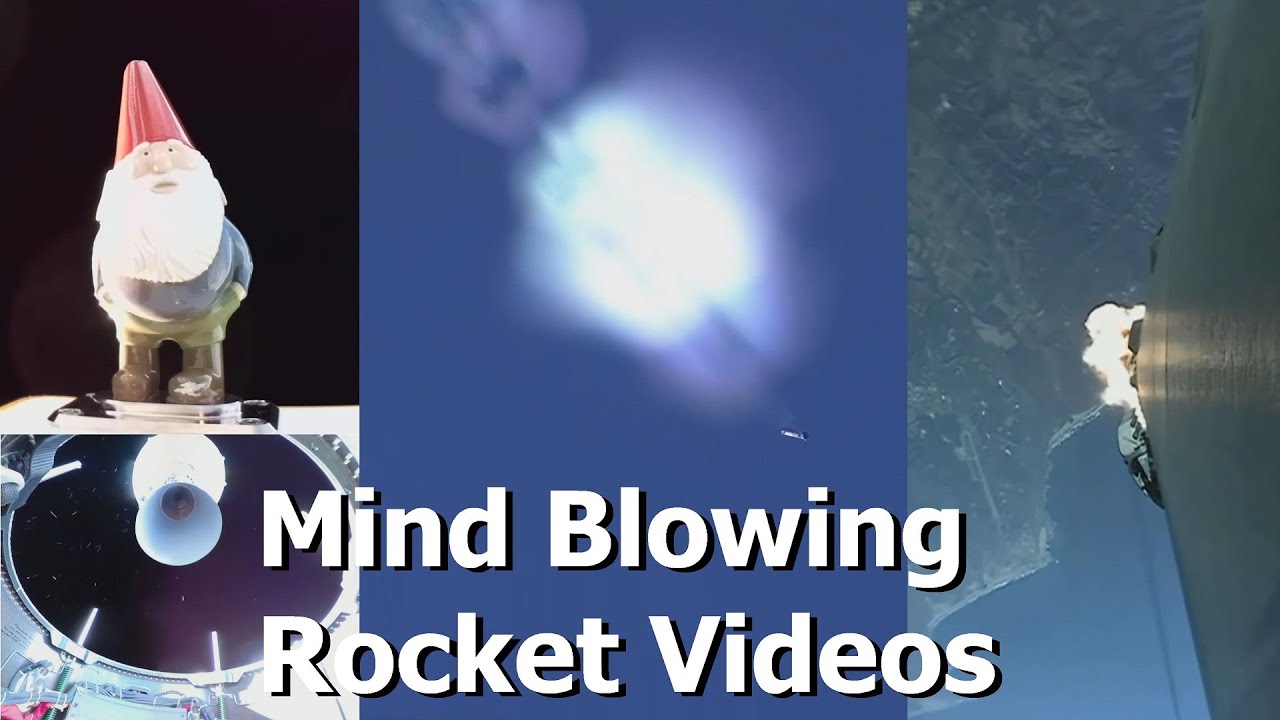 The loss of Arecibo is devastating; I hope that the planning stages for its successor were already well along.

But hey, exploration didn’t stop; and how cool is this?

Not just that, but the two ISS missions were less than 3 weeks apart, and SpaceX did two additional missions between those (Starlink and Sentinel-6 Michael Freilich).

Oh, and the Starlink booster they used (B1049, for those keeping track)? It’s launched a total of 310 satellites. That’s approximately 10% of the total number of active satellites in orbit! 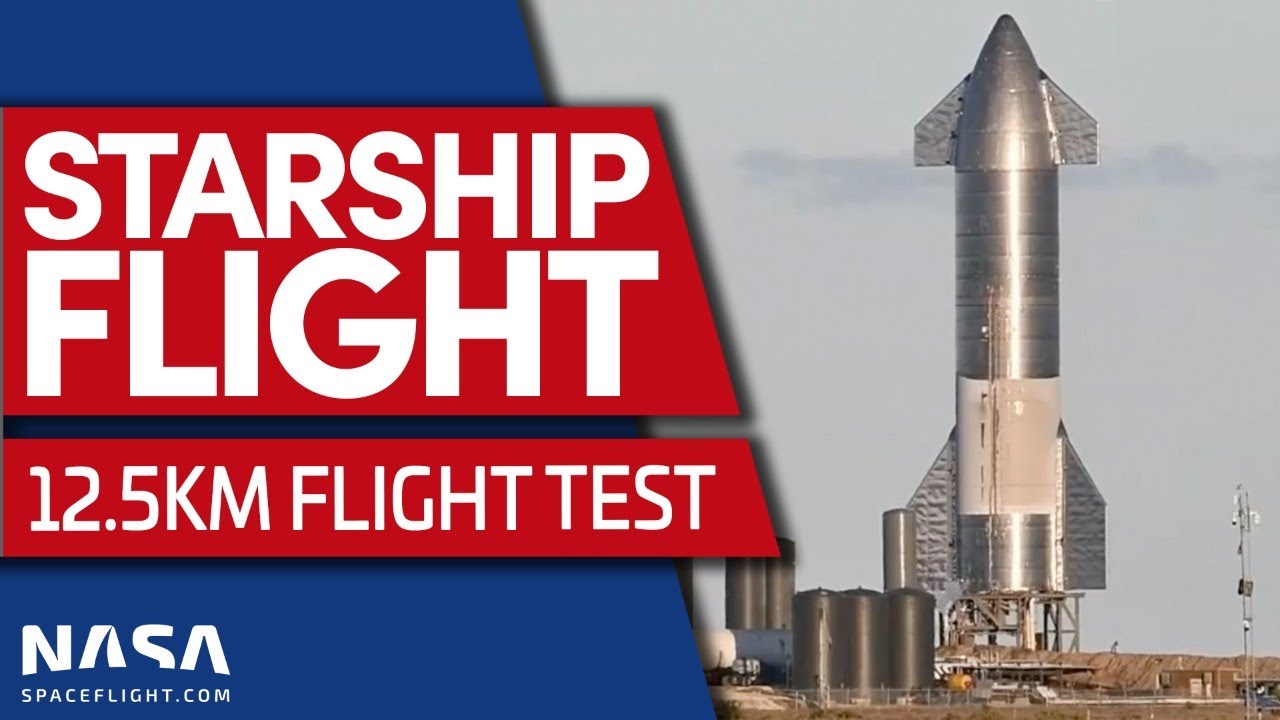 The plan is to send this rocket type to Mars, but it might also be used to land humans on the moon in 2024.

Huh wow. They aborted with 1.3 seconds left in the countdown.

Attempt no.2 tonight. I know you’re all on tenterhooks. Speechless you all are.

There is something very Jules Verne / Steampunk-ish about a single stage spaceship not made from ultra-lightweght unobtainium, but rather from good old-fashioned iron. Admittedly iron in the form of a rather fancy stainless steel, but iron nevertheless.

The Svetlovasgradinsky Locomotive Works #4 got nuthin’ on Musks’ team.

Hey, there are a couple of us over in the dedicated SpaceX thread.

BTW, while I don’t think there’s any official time yet, NASA is sending their WB-57 down to observe, and it’s currently scheduled for a 2:30 CST takeoff from Houston. So in principle, their window is something like 40 minutes to 140 minutes past that point (3 hours total time, including travel from Houston). That could very well change, though. 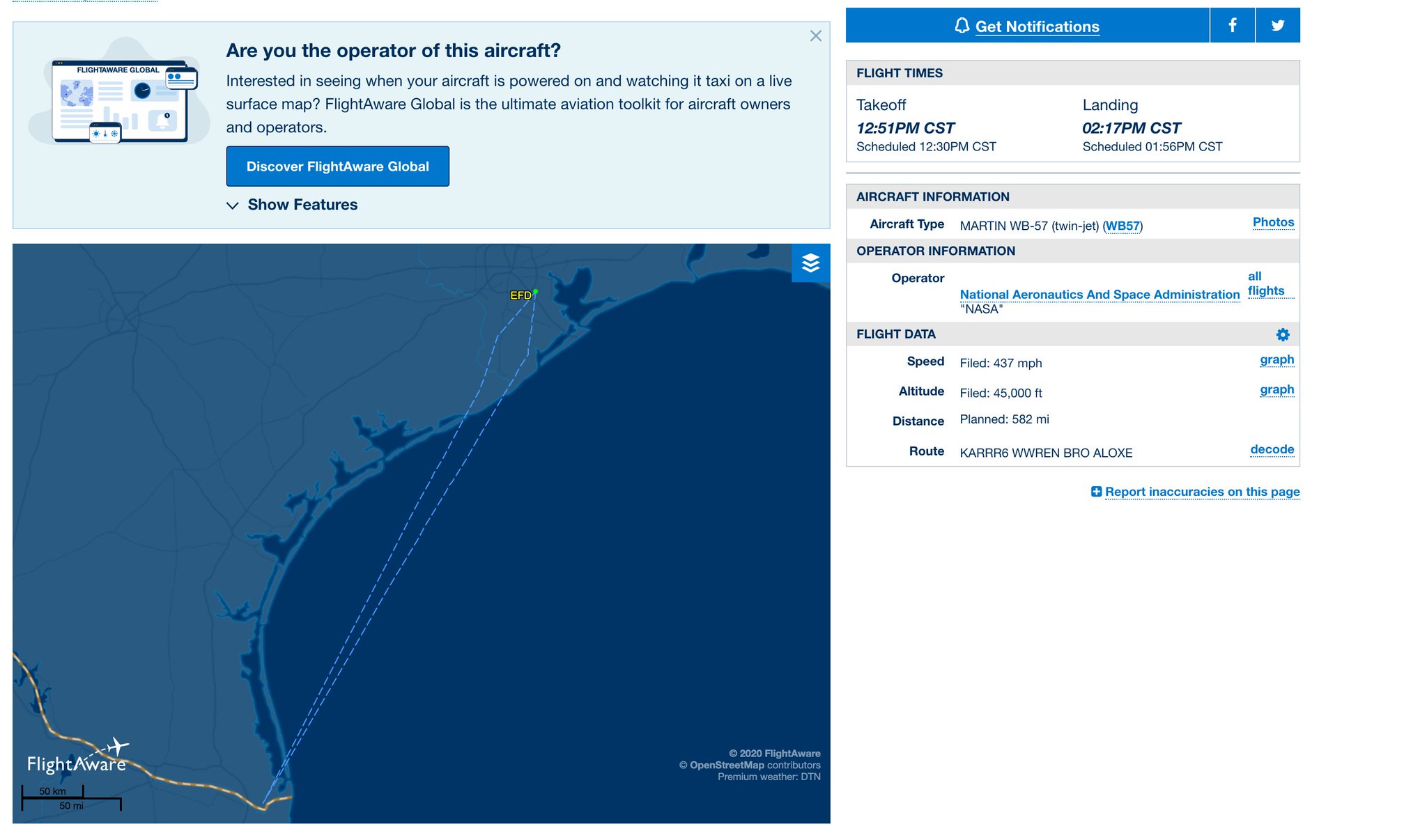 If you click through to the FlightAware link, though, it currently says 2:30p CST. They must have updated it somewhere along the line.

This is getting frustrating trying to carry on conversations in two threads with overlapping subjects; from the SpaceX thread:

I’m seeing a 1pm (or in about 34 minutes) time now at this feed
https://www.youtube.com/watch?v=ap-BkkrRg-o

I vote for moving to the other thread, since it’s more specific. This is a good general awareness thread; the other is better for real-time SpaceX updates.

That was the most annoying live commentary ever once the rocket lifted. “OMIGOD OMIGOD OHOHOHOH!” I should have watched the spacex feed.

Over the next three years or so this story is going to get more and more prominent.

Nasa has announced 18 astronauts who will travel to the Moon under the agency's Artemis programme.

I have to say, for the second time in my life, I’m excited and optimistic about space again.

When I was a kid living in Israel, just before I moved to the States, I got very excited about Ilan Ramon going to space. The fact that an Israeli astronaut was gonna be on the spaceshuttle was portrayed as Israel’s first step into manned spaceflight, with the promise of more to come.

And then the shuttle blew up on the way down, and the whole crew died. To me as a child, this was like the world saying, “Humanity will not be going to space any time soon”.

Sure enough, all those ambitious projects NASA envisioned for the shuttle disappeared one by one, and soon the whole program was canceled. So much for heading back to the moon like Bush promised!

Since then I grew up. I learned a ton about space, and about how much fantastic science we’ve been doing without much of a manned presence up there. Yet that level of excitement that hearing about an astronaut from my tiny country was never matched by all this news, exciting as it should have been.

But over the last few years, and especially now, it finally feels like we are progressing the field of manned space exploration. And I couldn’t be more excited!

Astra almost gets to orbit:

"It's a really nice Christmas present for the team."

A fine show, really. I’m sure the next one will make it. And it’s impressive that their ground support crew is only five people.

I’m still not sure about the market for all these smallsat launchers, but we’ll see how it all shakes out. There’s probably room for another one besides Rocket Lab (who seems to be doing just fine), but more than two seems dicey.