How do you pronounce the name of Chico Marx?

I said Cheeko in my head and don’t recall hearing that Chicko was correct until much later.

When Groucho talked about them, he said “Chicko.”

Chick-o, because he was a chick chaser. But I agree that “Cheeko” has almost completely displaced the pronunciation for modern discussions.

There are many oddities about the names. For one thing, Groucho claimed in his mid-1950s autobiography that the family name was Marreck or Marrex in France and changed on arrival in America, but no current reference supports that. Perhaps it was just an era way to distance them from that Karl fellow.

How do you pronounce the name of Chico Marx?

You of all posters have to ask that?!?

Chick-o, because he was a chick chaser. But I agree that “Cheeko” has almost completely displaced the pronunciation for modern discussions.

Yup. The only reason I know that the proper pronunciation is “Chick-o” is from conversations on this message board; for decades, I’d always believed it was “Cheek-o,” and had never heard anyone pronounce it otherwise.

Someone else who used “Cheeko”: Neil Diamond, in his song “Done Too Soon.” See the video versions on YouTube.

As an abstract, intellectual footnote, I am dimly aware that the brothers pronounced it with a short I.

But, having grown up in an area with a large Hispanic population, my knee-jerk impulse is to pronounce it with a long E.

I always pronounced it “Chick-o,” correctly, due to the approximately 300 books I read about the Marx Bros. as a teenager (it was a real cottage industry in the 1970s!)

Also because the first complete film I saw was Duck Soup, where his character’s name is pronounced “Chick-o-lini.”

I know it’s supposed to be Chicko, but I’ve been saying Cheeko so long, I can’t change now. It’s far from the only word I pronounce wrongly … and I’ll bet there isn’t a soul here that doesn’t have one or two mispronunciations (and misspellings) in his or her repertoire.

(Wasn’t there a similar poll on Betelgeuse?)

Someone else who used “Cheeko”: Neil Diamond, in his song “Done Too Soon.” See the video versions on YouTube.

Thanks for the link! 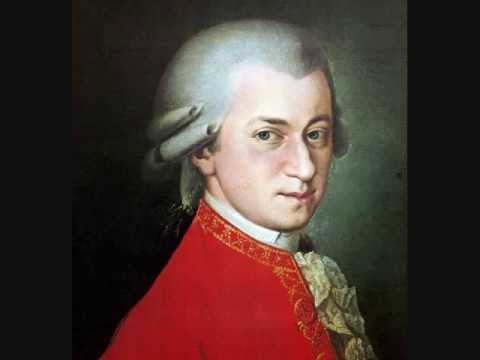 You are a gentleman and a scholar.

Cheeko. But I’ve read that the Marx Bros. themselves favored Chicko.

I only very recently learned (here on this board, even) that it was supposed to be “chick-o”. Prior to that, I didn’t even realize that there was a debate, and assumed it was “cheek-o”.

Don’t forget: the short “i” sound does not exist in Spanish.