The Romney Tapes - thoughts as to how they'll affect the election?

So this years Republican message is that the lazy bottom 47% need to get there shit together and start paying income tax, on top of the payroll, sales, state and other many taxes they already pay. Once they’ve done that they can be considered a part of the county that the president might concern himself with.
By the way, with all that new money Romney can introduce more tax breaks to the highest income households.

Romney is mainly funded by the ultra rich, but can he really expect those guys to keep sending him money if he makes such a hopeless case for himself?

When did the conservative mantra switch from the middle class pays too much taxes to the poor don’t pay enough? 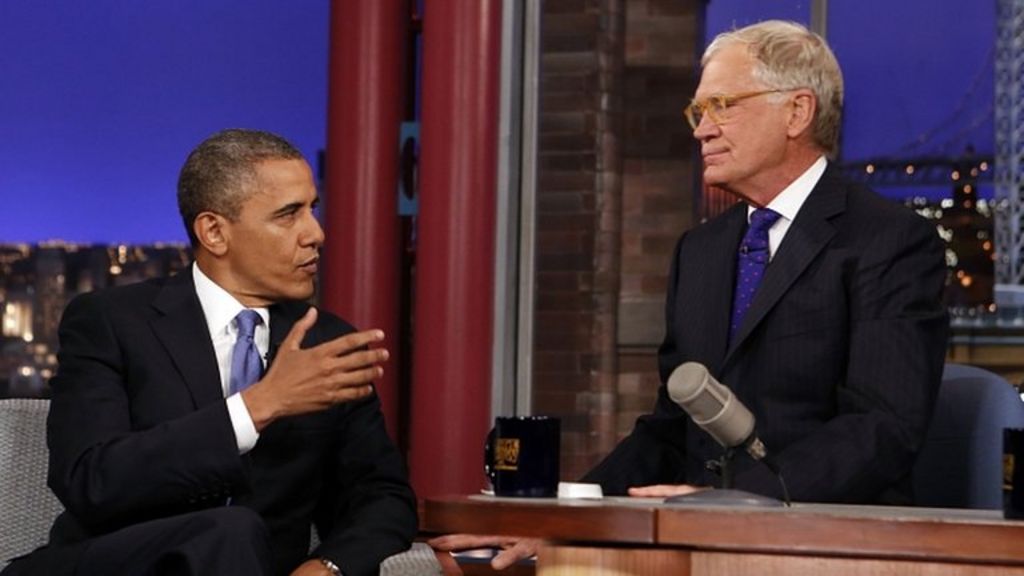 I had lunch today in an upscale suburb in Silicon Valley. At the table next to me were 5 retired white guys. One guy brought up the story, but the other 4 hadn’t heard it. After he explained it, they all agreed that Romney was basically right.

OK, that’s my anecdotal contribution for the day.

Did the retired white guys realize that they’re part of the 47%?

“Upscale”. Their dividend and capital gain income may very well exceed their social security payments. So they are probably paying income taxes.

The 5 white guys probably have brushed against the WSJ editorial page before and don’t recognize that it isn’t especially serious. The chart here explains another aspect of the underlying economics. Most 21 year olds don’t pay income taxes. Most 68 year olds don’t pay income taxes. Most people pay income taxes in middle age. That’s the way the system is set up, to no small extent due to the efforts of Reagan, Bush I and Dan Quayle, who preferred using the EITC rather than minimum wage increases as a prop for the working poor. Bush II also played a role: it was thought to be difficult to cut taxes on the rich, without extending a budgetarily smaller tax cut for the middle class.

I’m guessing that none of those white guys subscribe to the Economist, also a conservative business magazine but relatively reality-based.

I pay taxes, and I pay quite a bit in taxes (six figures, all total). And I’m happy to do so.

Because it means I make a hell of a lot of money to pay that much in taxes.

And I’m the 47% of government moochers who will vote for Obama, but not because I’m protecting my government welfare check, but because I want a government where liberty for ALL is important - not just white, straight, Christian men. If the GOP would stand up for the rights of all, I think the old GOP was probably better on the fiscal issues (Democrats were tax and spend - but the new GOP seems to be “no tax, but still spend - just not on social issues”) - frankly, the fiscal issues take a back seat to human rights.

Don’t get me wrong. I’m fine with my taxes as well. Would pay more in fact. Love to put in a bit more and get something like socialized medicine. Maybe a discount card to starbucks or something too.

My point was that there is a large part of the country that gets all good and stompy when the subject of “paying taxes” comes up. Not just about the lucky ducks not paying taxes. About that damn government taking all their hard earned money. I thought it made the whole idea of people wanting to pay taxes that much funnier.

Here is a completely unscientific internet poll. Take it as you will, as I know you will.

When did the conservative mantra switch from the middle class pays too much taxes to the poor don’t pay enough?

According to Wikipedia, the Wall Street Journal on November 20, 2002 began repurposing the ‘lucky duckies’ trope to refer to those who don’t earn enough to pay income tax.

But its use really seemed to take off in 2009, for some reason.

Strategically, it seems like a really dumb move. ‘Lower taxes for everyone’ was a pretty clear message, even if the main beneficiaries were the rich. ‘Lower taxes for the rich, and higher taxes on the lower 50%’ is confusing, divisive, and isn’t exactly going to be a hot seller among the non-rich.

This has to have been the most tech savvy campaign I can even imagine. Response videos?!?! Whoever’s doing this stuff, is doing it right.

The conservative spin is that they’re “concerned” about the large number of people receiving government assistance and want to help them get jobs and so on. The contempt in Romney’s remarks and the inaccurate implication all those people are in the bag for Obama is just sort of being ignored.

And of course, we remember how they won the House in 2010, promising “jobs, jobs, jobs” but not doing a damned thing about jobs once elected, spending time on every hot-button social issue under the sun instead.

I have a hunch that people will find a way to see through their spin.

Here is a completely unscientific internet poll. Take it as you will, as I know you will.

It’s on the CNBC website. CNBC is a business network, sharing content with the Wall Street Journal, and giving daily shows to luminaries like Jim Cramer and Larry Kudlow.

I would guess that an Internet poll on that website might be like the 1936 telephone poll that forecast an Alf Landon landslide win. But if its results give you comfort, then by all means find comfort in them.

It’s on the CNBC website. CNBC is a business network, sharing content with the Wall Street Journal, and giving daily shows to luminaries like Jim Cramer and Larry Kudlow.

I would guess that an Internet poll on that website might be like the 1936 telephone poll that forecast an Alf Landon landslide win. But if its results give you comfort, then by all means find comfort in them.

So, you think that the poll is informative? Why?

So why post it? To get a rise out of people? To prove how great you are at predicting how lefties will respond to your links? The only comment with which you submitted your unscientific poll suggests that your only desire was to score some points, and then when someone did respond, you return to the thread, somehow validated. Is that a pretty good summary of this?

Glad to make you happy. No, really. Like I said, if that poll comforts you, then by all means find comfort in it. You gladden my heart, you really do.

Nobody ever thinks of themselves as moochers. Everyone thinks their situation is special and justifiable, and not everyone has the empathy to realize that other people may be in similarly justifiable situations.

That entire 47% probably thinks Romney is referring to another 47% of the population, and that those fuckers need to get off their asses.

There was an article by Matt Taibbi in Rolling Stone last year about the Tea Party; he went to several Tea Party functions (in Kentucky, IIRC). He said that he saw a number of Tea Partiers who rode around on scooters; when he spoke with them, many of them happily noted that they paid nothing (or close to nothing) for their scooters, because Medicare covered them. And, yet, they didn’t see a contradiction between this, and their fervent desire to cut government spending.

According to Wikipedia, the Wall Street Journal on November 20, 2002 began repurposing the ‘lucky duckies’ trope to refer to those who don’t earn enough to pay income tax. . . .

Was that about the time Rupert Murdoch took it over?

And I don’t disagree, these figures are for tax on income. The Romotron was hammering on the 47 % who don’t pay income tax.

47% of voters voted for him. Far, far fewer Americans did.