I loved building models as a kid/teenager/young adult and have decided to get back into it. As I love battleships, I have begun work on a 1/350 model of HMS Prince of Wales, the King George V class ship that met an unfortunate demise off the coast of Malaya in 1941.

I decided to give this thing a shot without having an airbrush - I figured I’d invest in one if I wanted to stick with this hobby - and already wish I had one because I love this but, yeah, brush painting sucks. Painting is definitely not my strength, which is an obvious drawback because building a model is really not about gluing the parts together. It’s about painting them.

I should have this thing done by Christmas.

Who else builds or used to build models?

Still do, continuously, since I was 7.

And you need an airbrush. It’s never too late. A simple single-action Badger is sufficient for most work. You’ll need a small compressor. Don’t waste money on propel cans.

Used to build 1/72 tanks and planes.
Now miniatures soldiers for war-gaming, both historic and fantasy.

I used to have a bunch of car kits. AMT, Monogram, etc. Last one was a '55 Nomad in a box just like this; got through painting in red & cream similar to this then lost interest. Put all the pieces back in the box, where they have remained for nearly two decades.

A simple single-action Badger is sufficient for most work. You’ll need a small compressor. Don’t waste money on propel cans.

Should I get gravity-fed or the ones with little tanks underneath the airbrush?

Should I get gravity-fed or the ones with little tanks underneath the airbrush?

Depends on how good you are using one.

I used a single action badger 350 for years. It does good for solid colors and simple fades. It basically puts out one paint pattern. If you want to do complex camo, especially dots and lines 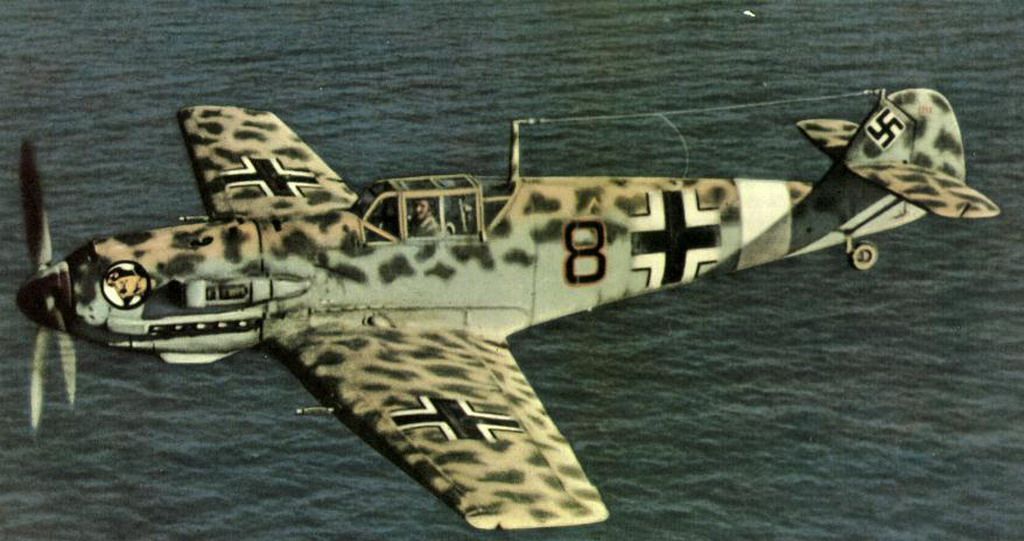 you probably would want a double action, where you can control both the amount of paint and size of spray pattern.

There’s a lot of personal choice in airbrushes, that’s why I always recommend simple to start.

Oh, boy, I used to be way into models as a kid. My parents subscribed me to the Model of the Month club. Monogram would sent a model every month, alternating between cars and military devices (planes, tanks, trucks, etc). The city I grew up in had an excellent hobby shop so paint and other supplied were always a bike ride away. I got one of those canned propellent airbrushes and never really got it to work properly. I nearly froze my fingers off with a valve mishap, then I nearly choked to death on the noxious gas cloud the mishap created. I was undoubtedly too young to use it without adult guidance. I could see taking it up again in retirement, maybe in 75 years.

My brother got into building buildings from the model railroad side of the store. They were pretty cool. too.

I used a single action badger 350 for years.

That’s the same one the monks used to do this, right? 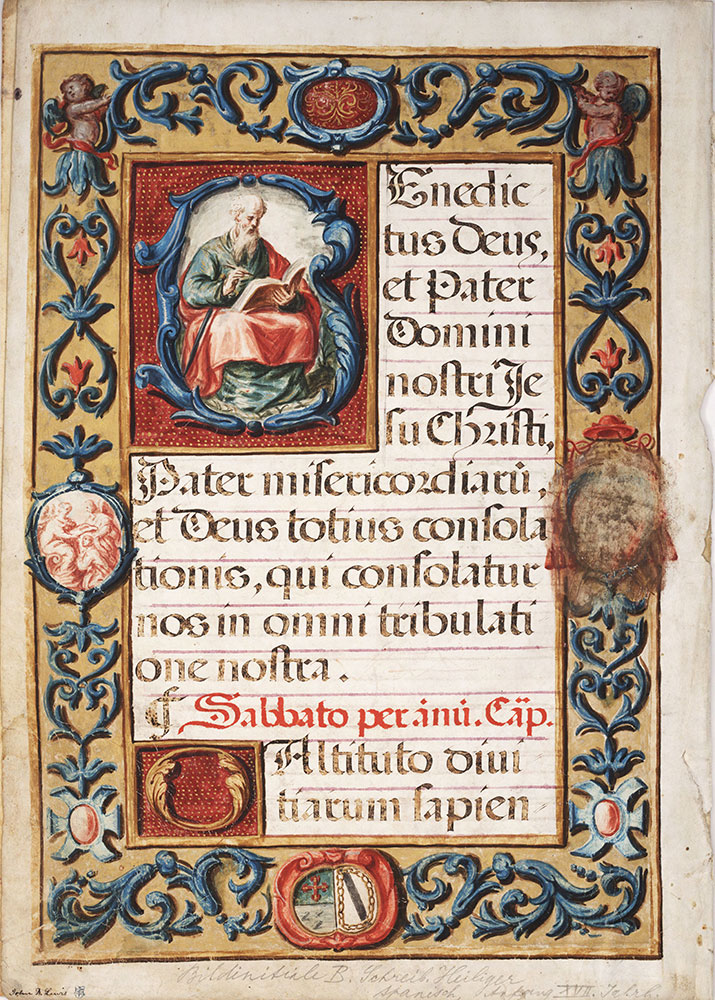 I used to build all the time. Was in the Model of the Month thing, too. They would send the weirdest shit. A real ugly helocoptor, a tug boat, whatever. Got into the Tamiya F1 car kits as I got older. Started collecting all I could find once I got on ebay. Then I got into the motorcycle kits. Built a few years ago. Now I got about half-million dollars of unbuilt kits on the closet shelf. My hands and eyes ain’t what they used to be, and I’ll never get around to building them. But the boxes all look really cool.

Got 2 of them airbrushes. Haven’t used them in 40 years. Don’t even remember where I got the second one.

That’s the same one the monks used to do this, right?

And the air compressor was powered by a bunch of monks turning a wheel as they chant. The technology was lost for hundreds of years after a fire at the abbey.

And it was a double action. Sheesh. You can’t get fine detail like that with a single action.

I recommend you join your local modelling club. The Canadian branch of the International Plastic Modellers Society IPMS Canada has chapters across Canada and puts out a very good magazine for members. You will get all kinds of advice and help from people at the meetings (whenever they resume).

I used to build gliders out of balsa wood. Then I moved on to elastic band power and finally tiny motors.

Oh man I built lots of models as a kid. Mostly warbirds, but some jets, ships, tanks, and race cars. Monogram, Revell, and Tamiya mostly.

I started building in earnest in fifth grade; car models. I built cars almost exclusively until maybe fifteen years ago, when I suddenly realized that I had no further desire to spend my time polishing paint jobs or wiring engines.
I started building figure kits and fantasy spacecraft, and haven’t looked back. No research necessary, nobody can nitpick your build, totally up to you what you build. I love it.
Lately I’ve been building less complex projects. I built what is probably my magnum opus, a very large & complex fantasy spaceliner, in 2017, and I probably won’t take on a project like that again; it takes an absurd amount of dedication and perseverance to pull off a really big project.

I fumbled along with a simple Badger airbrush for a long time, but a few years ago, I bought a Grex. The Grex is easy to operate: Just pull the trigger, more pull, more paint. I usually use Testors enamels in it, but now Rustoleum owns Testors and is ceasing production of the enamels. I’ve done a very limited amount of airbrushing using acrylics; I had problems with clogging and it was hard to clean the airbrush afterwards. But it looks as though acrylics are the wave of the future, so I’m going to have to develop some expertise.