The She-Shed. A Man Wrote This, Right?

All I’m saying is that if for a woman who has created her own personal woman cave in her house or whatever, it sure seems lacking in what women would actually like.

I mean, really? Frilly material draped over everything including nude male statues? Oil paintings of her and her cat?

“High heels are forbidden by royal decree of the Queen.” Jesus Christ, who the fuck wears high heels while hanging around the house except for June Cleaver?

And the most scrumptious treat to snack on while in this mythical palace?

NOT Godiva, NOT Ghirardelli, NOT Cadbury, or Vosges, or Ethel’s with the booze in it. NOT even goddamn Hershey Bars. But something with fiber in it for fuck’s sake.

I’d describe my own perfect spa spot, but I have to leave work now. Tune in tomorrow.

Definitely a man wrote that commercial. Dumbass, whoever he was.

I presume that the commercial was for Fiber One bars? That would explain that aspect of it, at least.

And I dunno, maybe they were going for over-the-top absurd? Maybe trying to make fun of the concept of the “man-shed”?

It’s a stupid commercial. But I wouldn’t blame it for creating the term “she shed”. Apparently that’s been floating around for months. 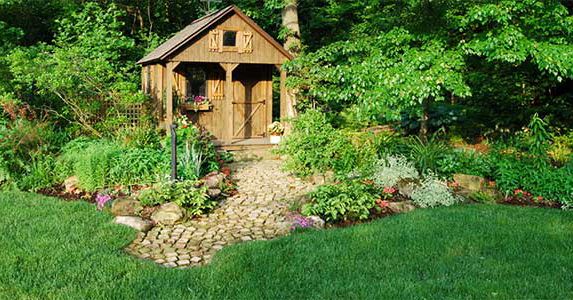 Move over, man caves! Women are escaping to 'she sheds'

Men have their man caves, and now women are getting their own special spot: She Sheds.

She shed options are practically endless. If you're looking for some inspiration in designing and using your she shed, here are some ideas to consider.

Build Your Own She Shed

Get away from it all in your own backyard with a She Shed. It's a regular storage shed with lots of style added. We've created four different spaces: an artist's workspace, a home office, a reading nook and a yoga studio. Use your ideas and our... 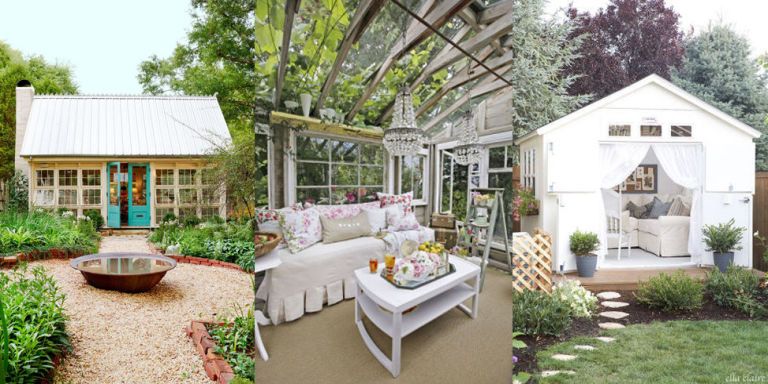 17 Charming She-Sheds to Inspire Your Own Backyard Getaway

Get away from it all without ever leaving your garden. 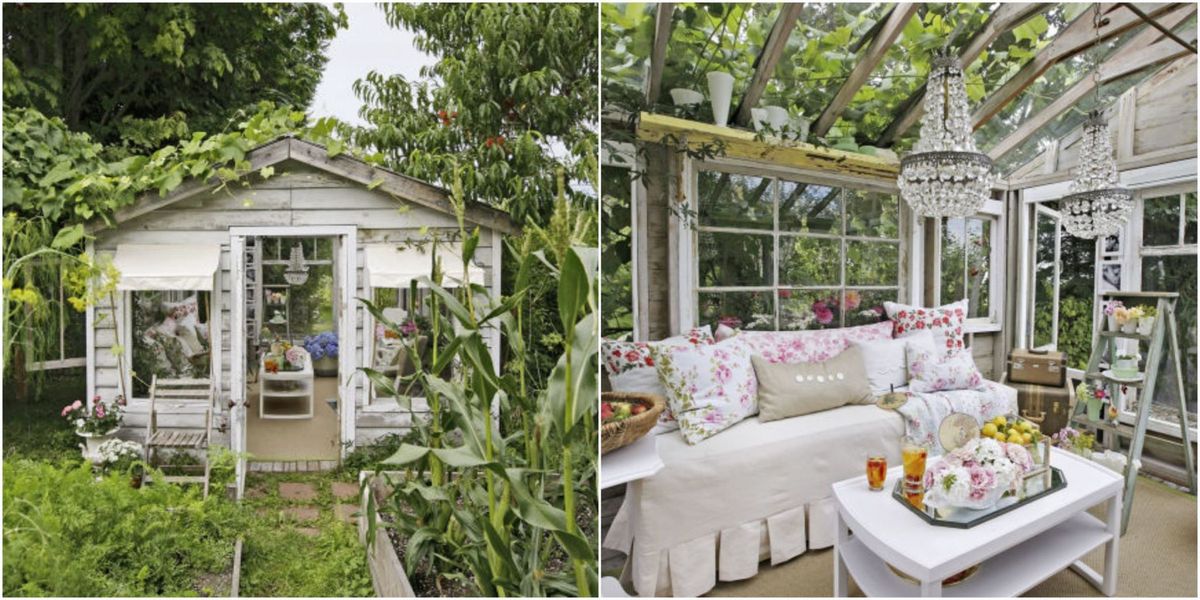 Adorable She Sheds to Inspire Your Own Garden Escape

Taking a vacation is literally as easy as a trip to the backyard.

Man, I freaking hate stupid gender tropes like this. Maybe it’s a parody, but ugh.

I agree it’s a stupid commercial, but those chocolate Fiber One bars are actually pretty good.

Definitely a man wrote that commercial. Dumbass, whoever he was.

Obviously this is a case of he said She-Shed.

If a woman has two She-Sheds, is her name Ruth “Two She-Sheds” Jackson?