The Universe is Expanding?

Okay, I know it’s been proven. I just need someone to explain it to me.

How can the universe be continuously expanding? Can someone explain it to me in layman’s terms…I’m an idiot.

Please explain it to me…I’m still an idiot.

*Originally posted by ***Sue Duhnym **
How can the universe be continuously expanding? Can someone explain it to me in layman’s terms…I’m an idiot.

Everything is moving away from us. As the distance increases, so does the rate of recession. If this were the result of a localized explosion of some kind, the rate of recession from the explosion would not increase with distance. The simplest analogy is the balloon analogy. It is a good analogy as long as you bare in mind its limitations.

Imagine that the universe is 2 dimensional. You can only move within the plane. If the universe is positively curved and you could view it from a higher dimension, it would look like the surface of an expanding balloon. Every object is receding from every other point and the rate of recession increases with increasing distance.

General Questions is not the place for personal insults; that is what the pit is for.

I recently caught a small part of an interesting programme in which a ‘new’ theory (I believe from a London based group) was explored. Without wishing to hijack this thread, I wondered if this could be tacked on ?

The basic idea was that while the universe was expanding now, it will ultimately begin to contract. Without getting into the technicalities of something I just haven’t grasped, the conclusion was that vacuum’s have to occur within some kind of context and that the Big Bang was but one of an eternal series of Big Bangs.

I appreciate the above is hopelessly flimsy but would anyone care to comment ? 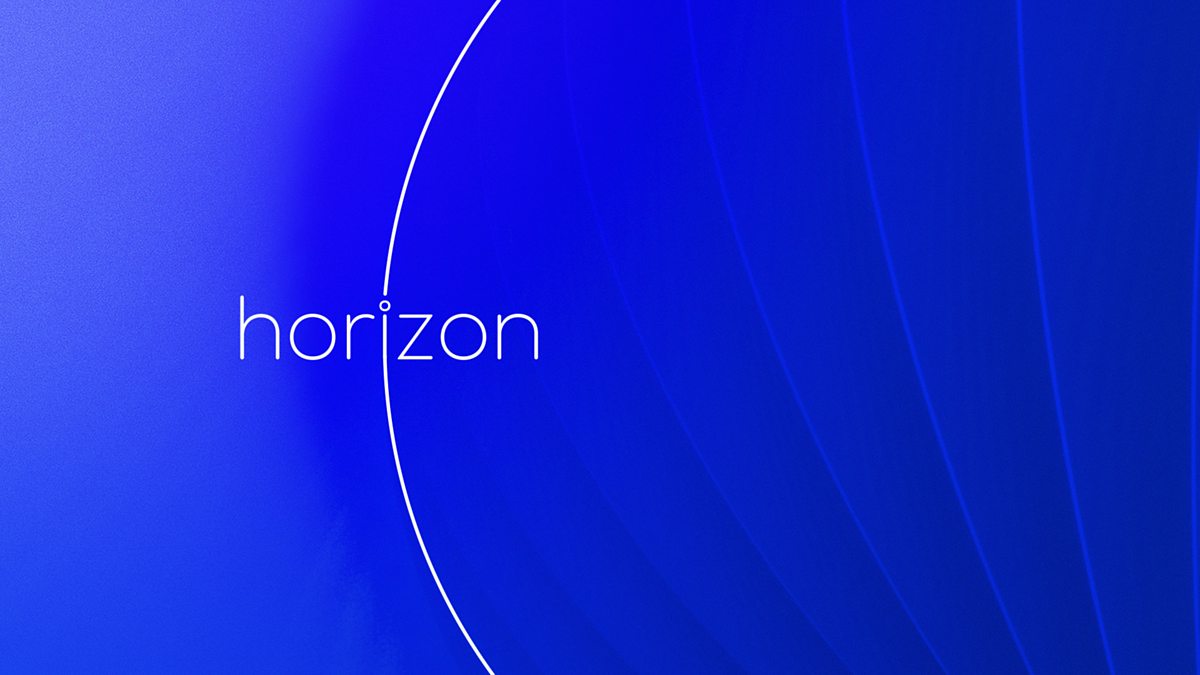 This says that not only is the universe expanding but accelerating which will lead to a very dim future.

I started a GD about it a while ago. Is the universe accelerating instead of slowing down ?

There are a couple of problems with the balloon analogy. First it assumes the universe is positively curved. It could be flat, like a plane, or negatively curved, like a saddle. (The jury is still out, I think.)

The assumption is that the universe is flat in fourspace (note this is an assumption, and has not yet been definitively proven). The “inflationary” model postulates it.

*Originally posted by London_Calling *
I recently caught a small part of an interesting programme in which a ‘new’ theory …[SNIP]…The basic idea was that while the universe was expanding now, it will ultimately begin to contract. [SNIP]…I appreciate the above is hopelessly flimsy but would anyone care to comment ?

It must have been an old program. Current evidence indicates that the universe will expand forever, and it may even be accelerating. Just a few years ago, it was unclear whether the universe would expand forever or eventually slow down, stop, and contract back into a Big Crunch.

How can the universe be continuously expanding? Can someone explain it to me in layman’s terms…I’m an idiot.

I think you’re asking a deep question here. Sure, we can observe that space is expanding (not the stuff in the universe, but the actual “emptiness” of space itself…which is not really a perfect vacuum). Scientists can describe how it expands through measurements, but it sounds like you are asking about what physical mechanism is making it happen. Or perhaps where the extra space is coming from. This may be as tough to answer as “how does time proceed forward?”. I’m not sure scientists have an explanation yet (Chronos - am I right about this?) Overall, it like the existence of space is dilating - - adding to itself from some unseen reserve. It may be that the infinity of space was already wrapped up in the initial seed of the Big Bang (a state of the universe which has not been scientifically understood yet) and it’s merely unfolding to its full extent based only on the momentum of the Big Bang.

So, we know it expands. We can measure its effects. But I don’t know of a simple explanation as to what physical mechanism is at work.

Why or how the Universe is expanding is not really something that we have a good handle on, and it may well be outside the realm of science to try to answer either of those questions. What we can do is measure the expansion, and see exactly what form it takes. If you’re uncomfortable with the balloon analogy that DrMatrix mentioned, then another way to think about it is rising rasin bread. Every rasin (galaxy) is moving away from every other raisin at a rate proportional to the distance between them. The major flaw with this analogy is that the loaf has a definite outer boundary, which the Universe has not. As to the initial state,

Well, sure, we don’t understand it, but we do, at least, have a name for it: The Ylem. And as any physician can tell you, you don’t really need to understand anything if you have a nice unpronounceable name for it

*Originally posted by London_Calling *
**The basic idea was that while the universe was expanding now, it will ultimately begin to contract. **

I think they called this the “bang-crunch-bang” theory. At the present time, though, science hasn’t discovered enough mass (and therefore, not enough gravity) to halt the expansion and make the universe contract back together.

(I personally hate that. My sense of equilibrium just can’t handle that expansion-while-speeding-up-forever thing.)

If you want to get real esoteric, do a search on “Higgs boson.” The best I understand it, this, um, “wavicle” creates a field by which some other particle or whatzit that passes through it picks up some mass that it didn’t have before.

I have now thoroughly exhausted my miniscule knowledge of physics.

OK so to answer Sue’s question: It is expanding, we don’t really know in how many directions or for how long or at what rate. Right, that’s that settled!!

Jimbo, you indirectly put me onto the right track with your Horizon link – the programme was actually one of the Equinox series on Channel Four:

http://www.channel4.com/equinox/ (but it’s in a frameset so then it’s >> ‘Previous programmes’ tab >> ‘Einstein’s Biggest Blunder’ tab.

The proposed idea (in that programme) was that we’ve got it all wrong because of the way we have measured time i.e .by assuming time is a constant when in fact it is a variable (as Einstein said…err, apparently)

Thanks for all the input, chaps but I have to say I’m not a whole lot wiser – seems we don’t really have a clue and any proposition is based on pretty flimsy knowledge.

Kind of like the eternal Bang-Crunch-Bang idea – got a nice symmetry to it.