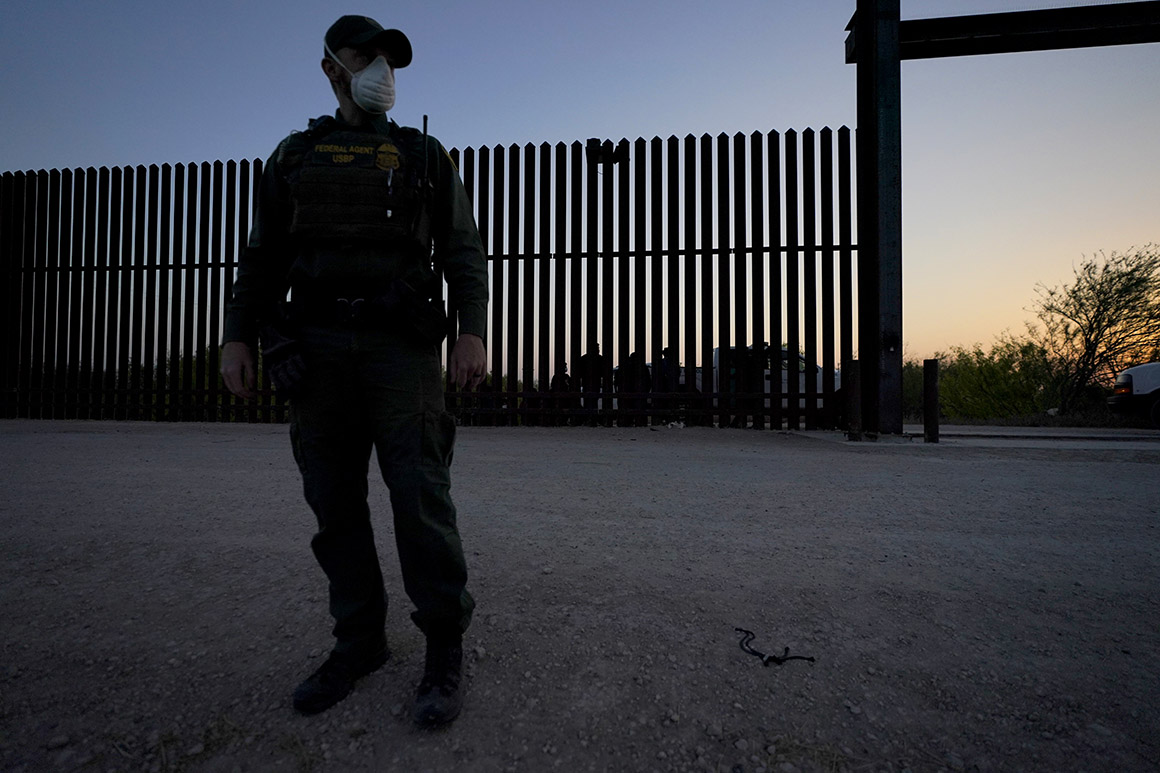 Frustration at the administration's continuation of Trump-era immigration policies is bubbling over.

B, b, but…I was just following orders.

Meanwhile, those who put their faith in Biden to fight for them…are leaving. If you think it’s just white Trump-Obama centrists who are rethinking their votes, think again. Key constituents aren’t that amped up about Joe either. Opinion | Biden is bleeding support from Hispanic voters. Democrats should be...

I know this is a thread about the post office, but my point stands: we know that the courts are full of McConnell/Trump picks who are there as a result of obstructionism. Christ, the very filibuster that was implemented to block Obama’s appointees is being defended…because reasons.

When you decide to stop being crazy, maybe you’ll be a decent person to be around again.

Again? Seriously? This has been asahi’s schtick the entire time.

It’s fucking sickening. You can’t “save” democracy by demolishing it, which is exactly what asahi has been advocating for years now.

A fair number of posters have not noticed because many if not most of asahi’s posts aren’t bat-shit crazy. But some posts are, and they’re entirely serious. And I refuse to condone them or the sentiment behind them.

There can be an honest discussion about what means are acceptable to achieve what ends, but a fucking dictatorship predicated upon imprisoning or killing tens of millions of Americans, no matter how horrendous their personal beliefs, is way the fuck beyond the line.

ETA: And that’s not even considering the regressive, Neanderthal trans/homophobic bullshit asahi has been spouting over on an unnamed baseball thread, much less other posts that have gotten close to or over the line.

Okay, can anyone explain what exactly this is and what it looks like? Because given FDR’s general reputation, I’m surprised there’s so much pushback against the idea. Or is asahi misrepresenting FDR?

Though for that matter, asahi, are you saying “this judge was appointed by my predecessor; based on this and their rulings X and Y, they are clearly biased against me” is sufficient justification for a president to ignore a court? I mean, you keep saying they’re “illegitimate” and therefore morally okay to ignore, but like with sovcits, it’s not a magic word that instantly justifies everything.

I know this is a thread about the post office, but …

Then what’s up with the massive hijack? 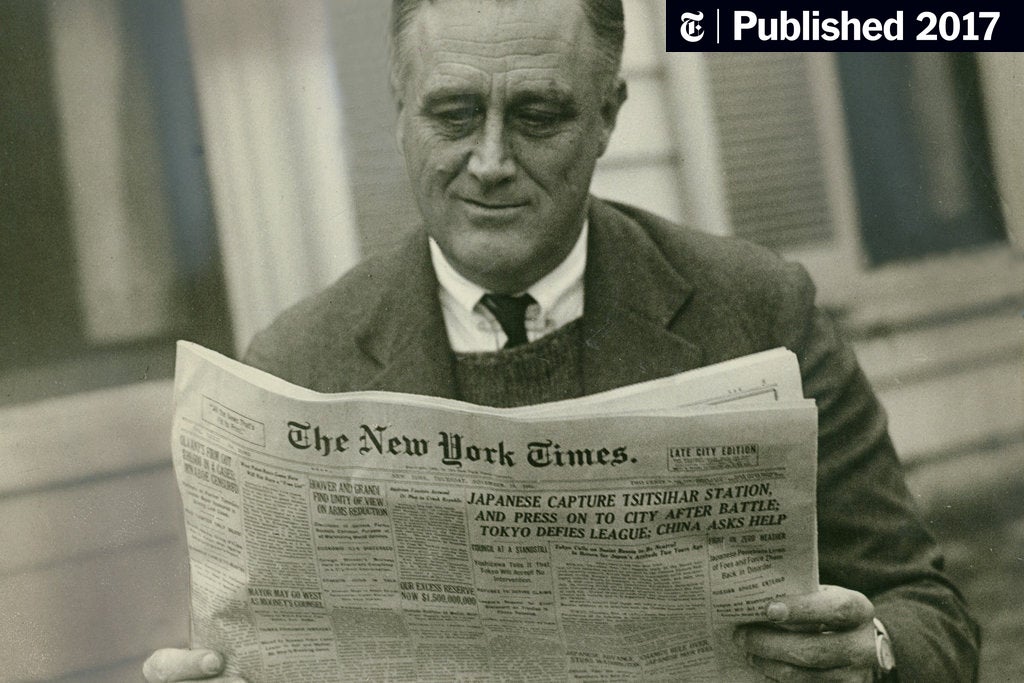 There were actually voices from across the political spectrum urging FDR to use dictatorial powers to deal with the Depression. And he did try to pack the SCOTUS but was blocked by a Democratic mutiny against the action.

This is the Pit. The hijack is actually more interesting that the original thread.

And he did try to pack the SCOTUS but was blocked by a Democratic mutiny against the action.

Surely Asahi would have been frothing at the mouth about the doom of the nation and of the descent of the world into barbarism back then.

I’m sorry. Bo’s right. I should shut up. It’s not right to expect others to see.

I should shut up. It’s not right to expect others to see.

How so very, very humble of you.

I sent a UK doper some small and valueless fossilized snails a couple of weeks ago and upon arrival, the padded envelope had been sliced open and three of the four stones were missing. I am very crabby about that.

Why 3 stones? What was wrong with the 4th one that they didn’t want it?

I should shut up. It’s not right to expect others to see.

followed an hour later by:

I know this is a thread about the post office, but my point stands:… (screed redacted)

asahi, I think you’ve stumbled upon a super-power… you need to copy this phrase, so you can insert it into any discussion.

digs: There’s no way Larry Tate could just walk in and say “We need a new campaign for Booty’s Bath Bubbles in an hour!” Where are the months of market research, the weeks of focus groups, the mockups of competing concepts to try out on a range of demographics?"

asahi: I know this is a thread about Bewitched, but my point stands: [insert usual schtick, which can also be copy/pasted]

I just received a state tax bill – dated 2½ months ago! 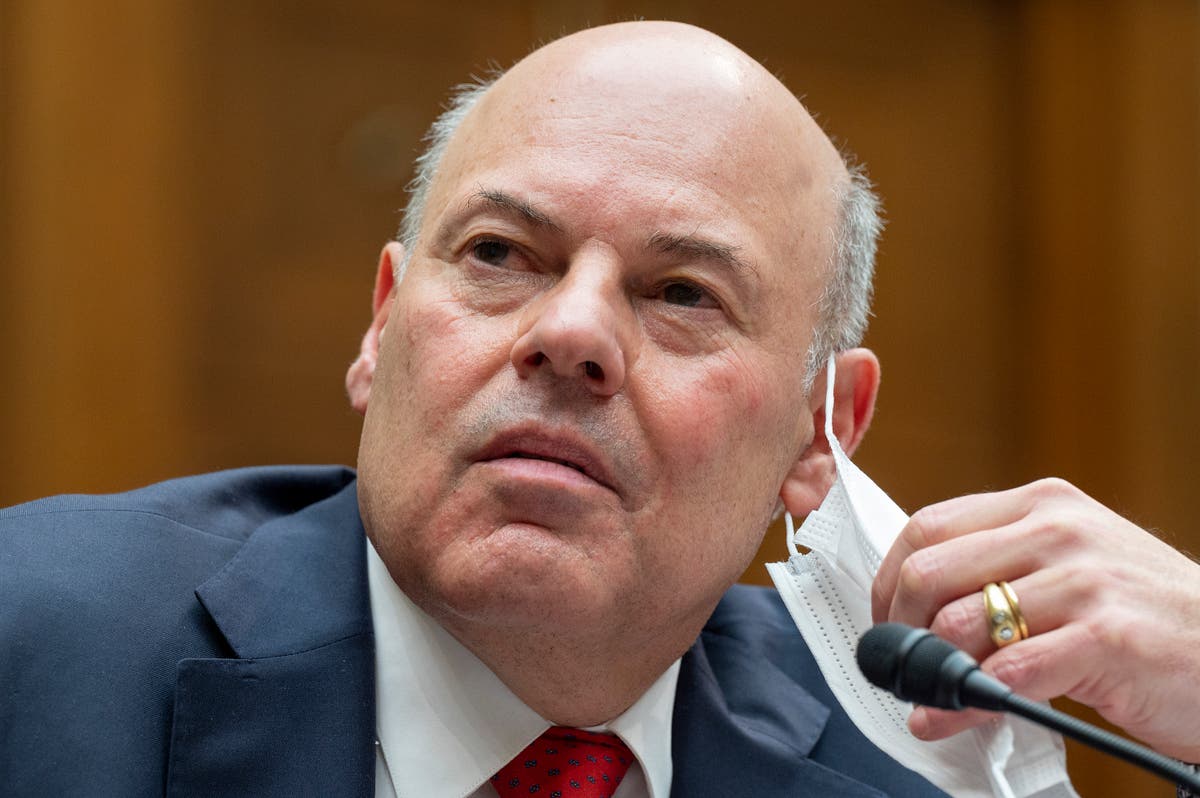 DeJoy in jeopardy as Postmaster General after Biden nominates two new board...

Glad that especially Ron Bloom is outa there. Is the senate going to let us down on this?

Heh - final ETA, with this funny lack of proof reading goin on, here, and the awesome bolded!

Mr. Bloom defended some of Mr. DeJoy’s efforts earlier this year during his testimony before the House. and as recently as last week reported by them Washington Post Has been telling aides that despite opposition from Democrats in both houses of Congress, he expects the president to re-nominate him to the board.

Don’t bet the farm, there, podner.

Meh, Bloom replacement Daniel Tangherlini, who was former administrator of the General Services Administration during the Obama administration, should most likely be a normal enough public servant to see to it LD gets the heave-ho.
I have no idea about the other replacement, Derek Kan (a Republican replacing a Republican), nor am I familiar with the one independent member, but if the Kevin Leary impersonator is still kicking around with this new board, I’ll eat Wim Wenders’s shoes this time. (Werner’s - a bit gamey)

Ok how about, then:

dang - felt like rattling off that list in my “Prrrroust in his first book, wrrrote about, wrrrrote about” voice.