Ask, and ye shall receive:

The American warship Bon Homme Richard, commanded by John Paul Jones, defeated the HMS Serapis off the English coast in the Revolutionary War after Jones reportedly declared “I have not yet begun to fight.”

A war between the two countries resulted in Norway entering into a ‘personal union’ with Sweden in 1814, where they maintained separate and distinct geographical boundaries and laws, but they shared the same monarch (King Oscar II). Through the years, Sweden and Norway were in a personal union at least three different times:

On 23 September 1905 the peace negotiations between Sweden and Norway concluded. The peace agreement was signed in Karlstad, Sweden.

In Karlstad there is a Peace Monument to commemorate the signing of this peace agreement.

In Sunnyvale CA there is a Karlstad Drive.

Oscar Fredrik, or King Oscar II, was the king of both Sweden and Norway until the dissolution of the Union in 1905. King Oscar II renounced his claim to the Norwegian throne in 1905. He continued to be King of Sweden until his death in 1907. 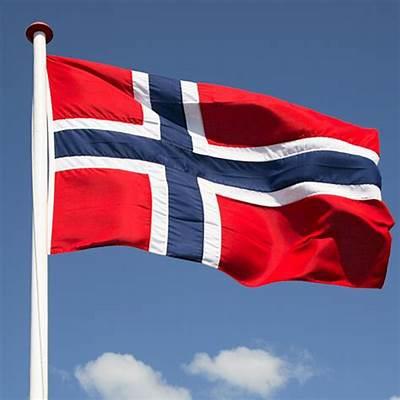 25 September 1974: Scientists warn that continued use of aerosol sprays will cause ozone depletion, which will lead to an increased risk of skin cancer and global weather changes.

Instantly, Kevin regretted his decision to jump. In the air he turned himself around to land in the water legs first. He survived the fall (!) [that’s a 220’ free-fall] and, after he surfaced he felt a creature nudging his body. It was a sea lion helping to keep him afloat until he was rescued by the Coast Guard.

Physics facts: a 220 foot falling adult male would be traveling at about 73 miles per hour. The fall would take about 3.8 seconds.

Kevin Hines now works for suicide prevention and he is a mental health advocate. 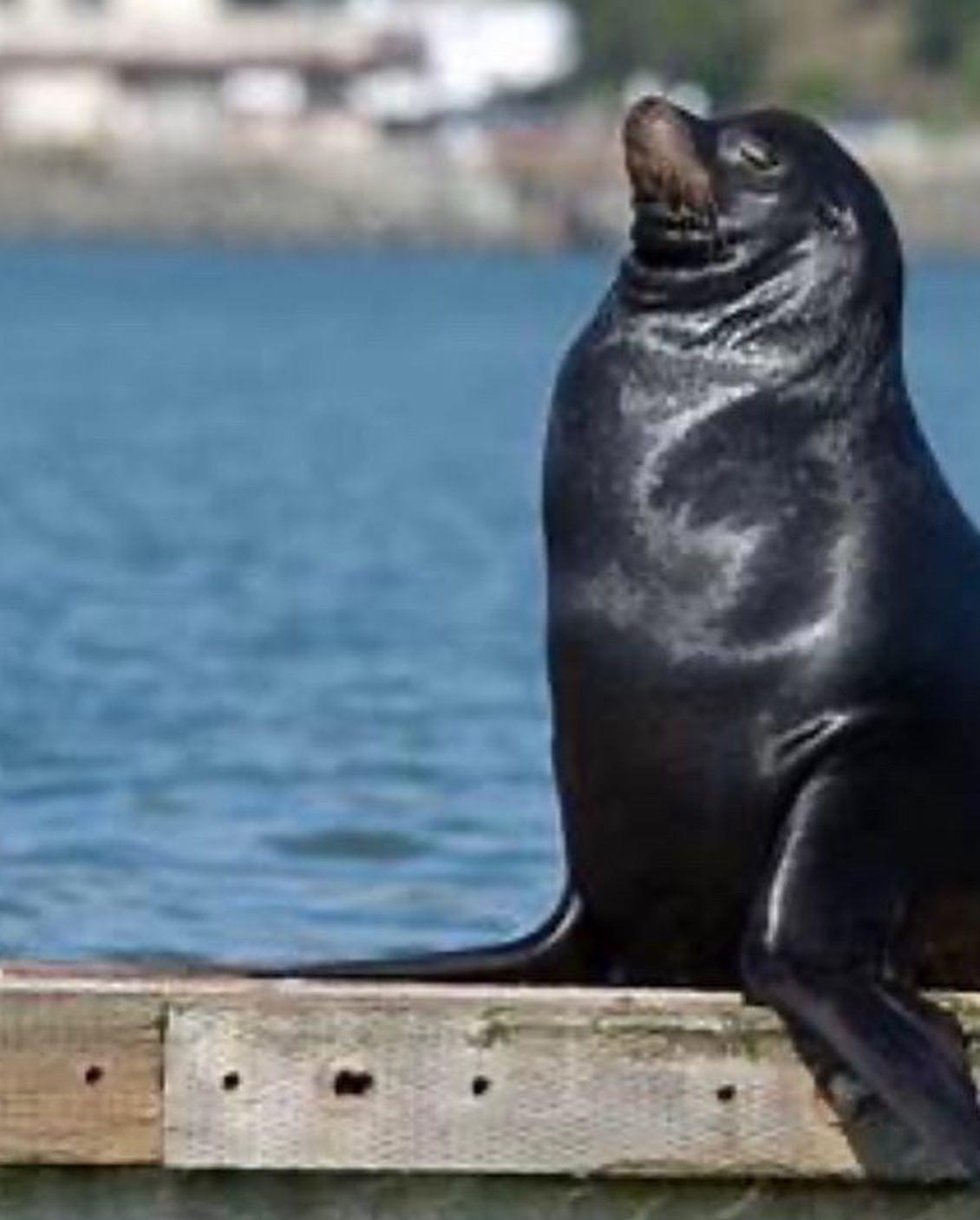 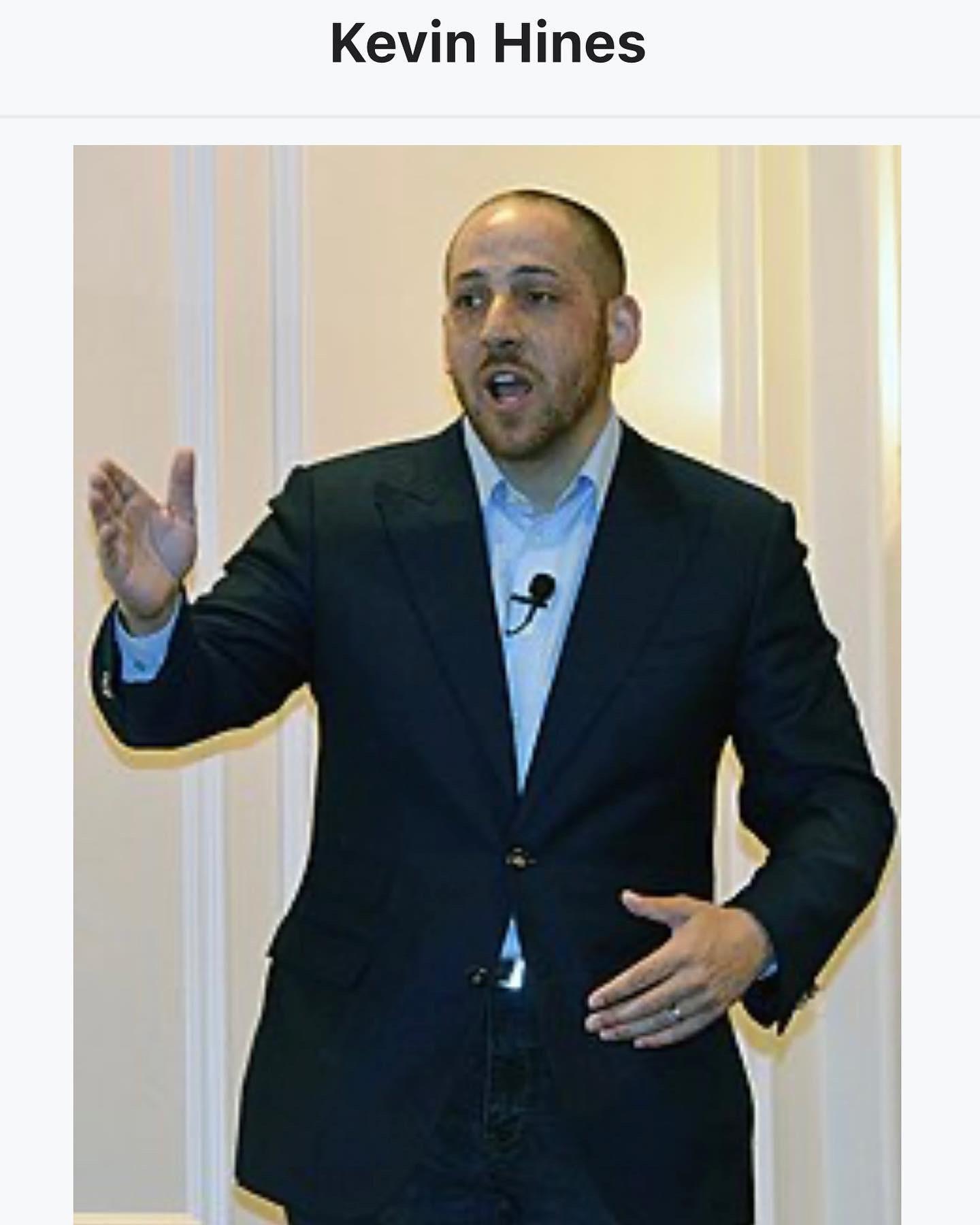 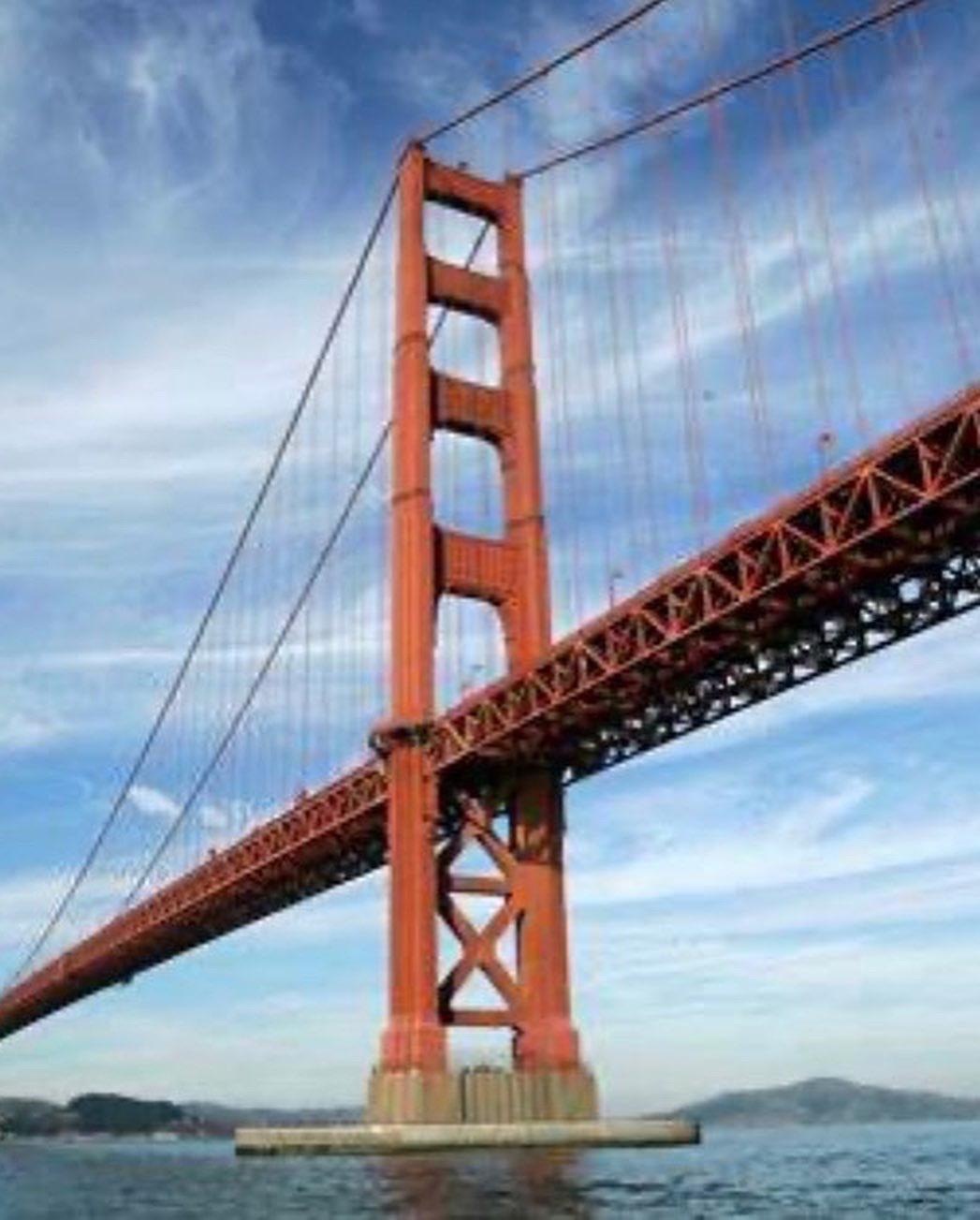 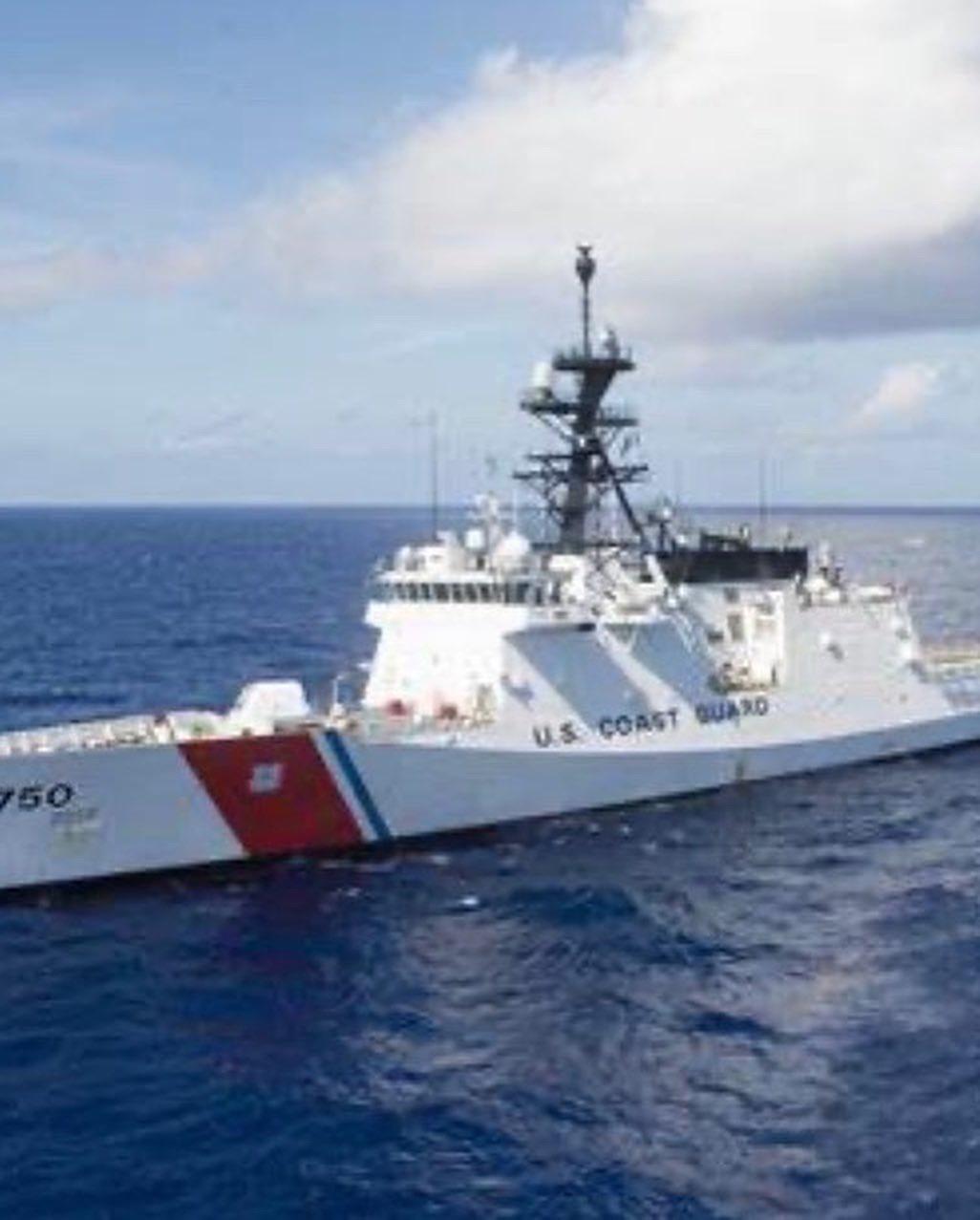 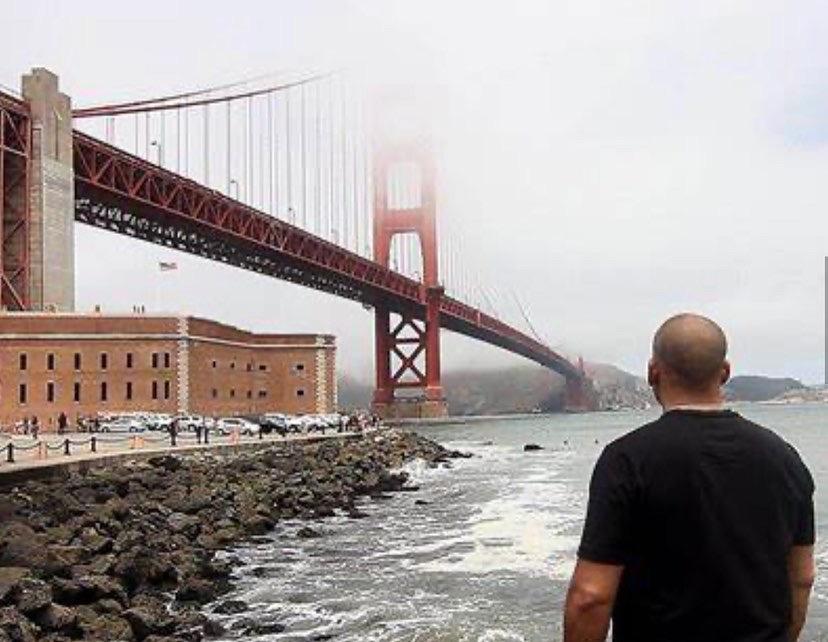 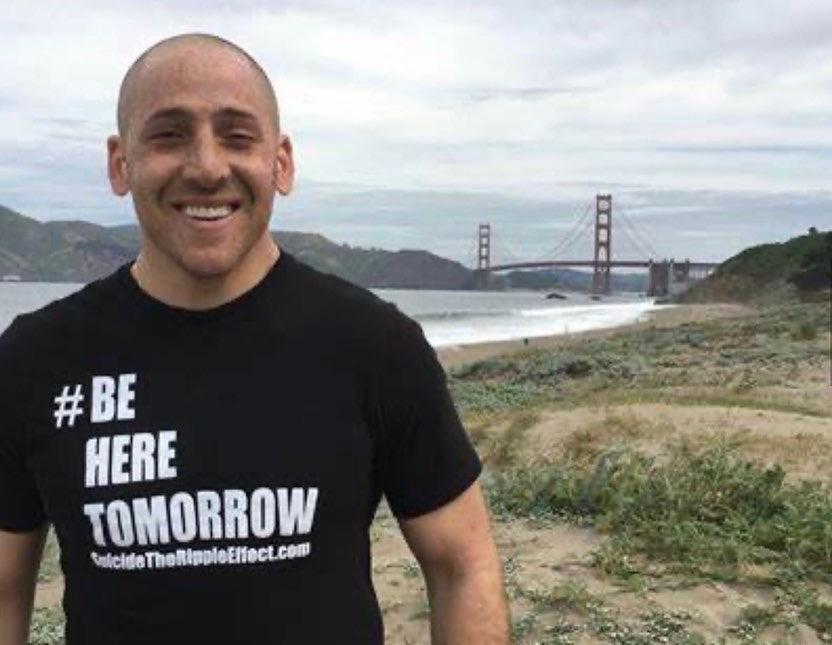