Man, there’s just no way to write this OP without it sounding like a joke, is there?

Chinese doctors said they successfully transplanted a penis on a man who lost his own in an accident, but had to remove it two weeks later because of psychological problems experienced by the man.

Surgeons led by Dr. Hu Weilie at Guangzhou General Hospital performed the transplant in September 2005, a hospital spokesperson said Tuesday. The penis came from a 22-year-old brain-dead man whose parents agreed to donate his organ.

Can you even begin to imagine that conversation?

He needed to give his new buddy more time, two weeks just isn’t enough to get to know someone. Take him for walks, show him around, hat sort of thing. But no, he just had to dump him.

What kind of psychological problems? Did he think it was talking to him? Did he feel like everytime he touched it he was touching a dead guy’s penis? Was he afraid it would take over and make him go out and have sex with people?
I predict this thread title will appear in many a sequential threads post.

It was probably a lot smaller than what he was used to. Or much too big compared to his first.

Maybe it was like the genital version of The Hands of Orlac or Mad Love. 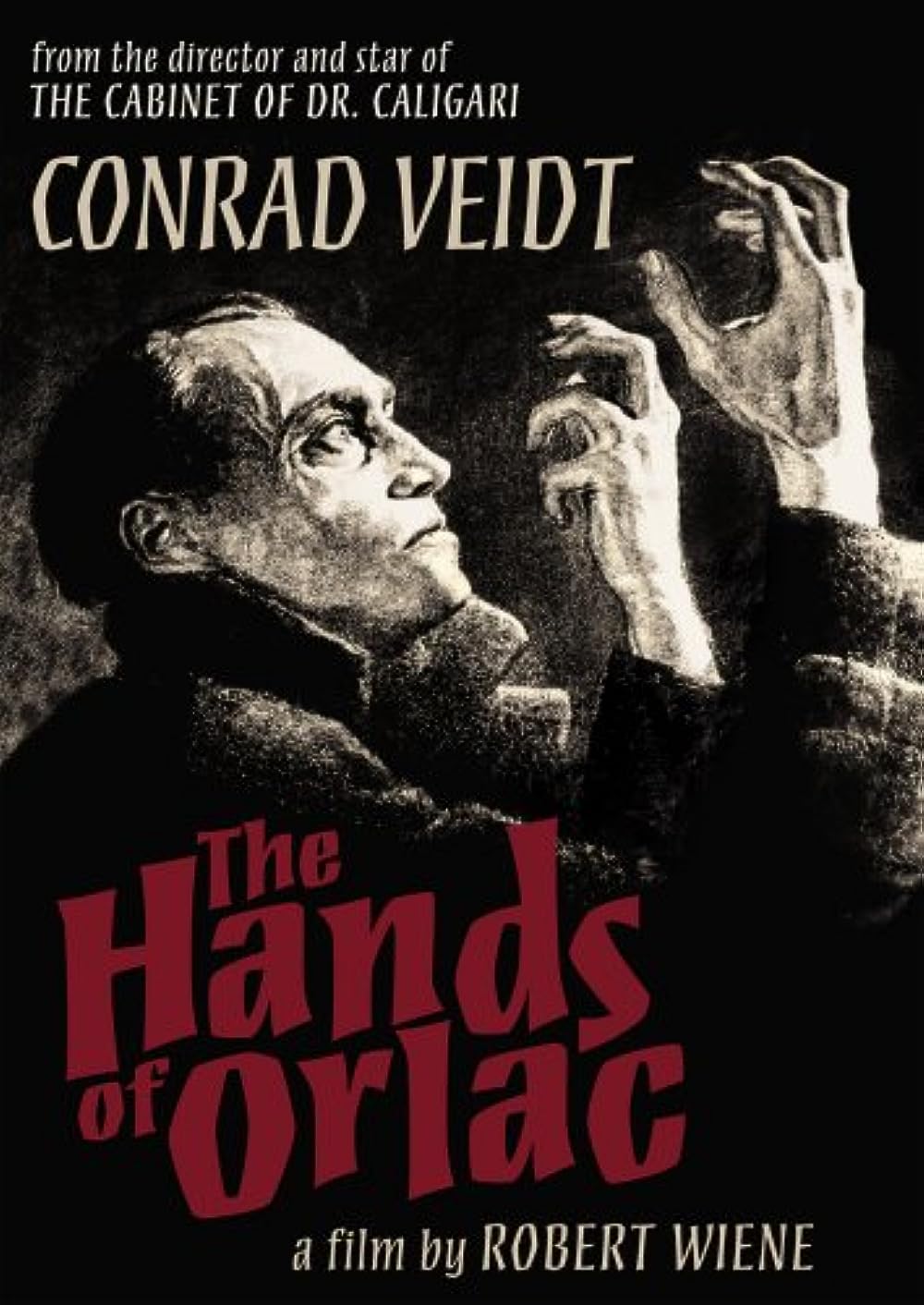 The Hands of Orlac: Directed by Robert Wiene. With Conrad Veidt, Alexandra Sorina, Fritz Strassny, Paul Askonas. A world-famous pianist loses both hands in an accident. When new hands are grafted on, he doesn't know they once belonged to a murderer. 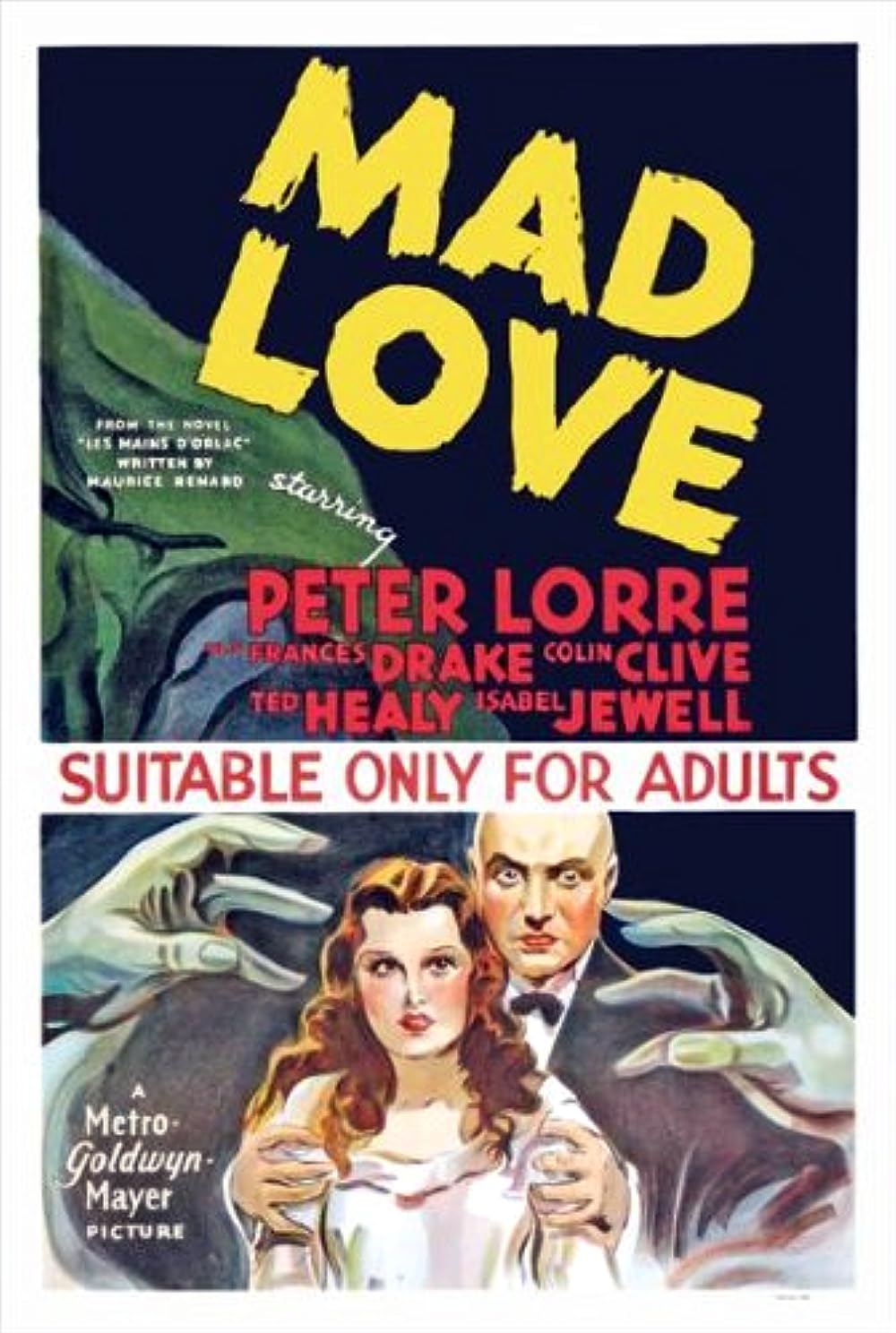 Mad Love: Directed by Karl Freund. With Peter Lorre, Frances Drake, Colin Clive, Ted Healy. In Paris, a demented surgeon's obsession with a British actress leads him to secretly replace her concert pianist husband's mangled hands with those of a... 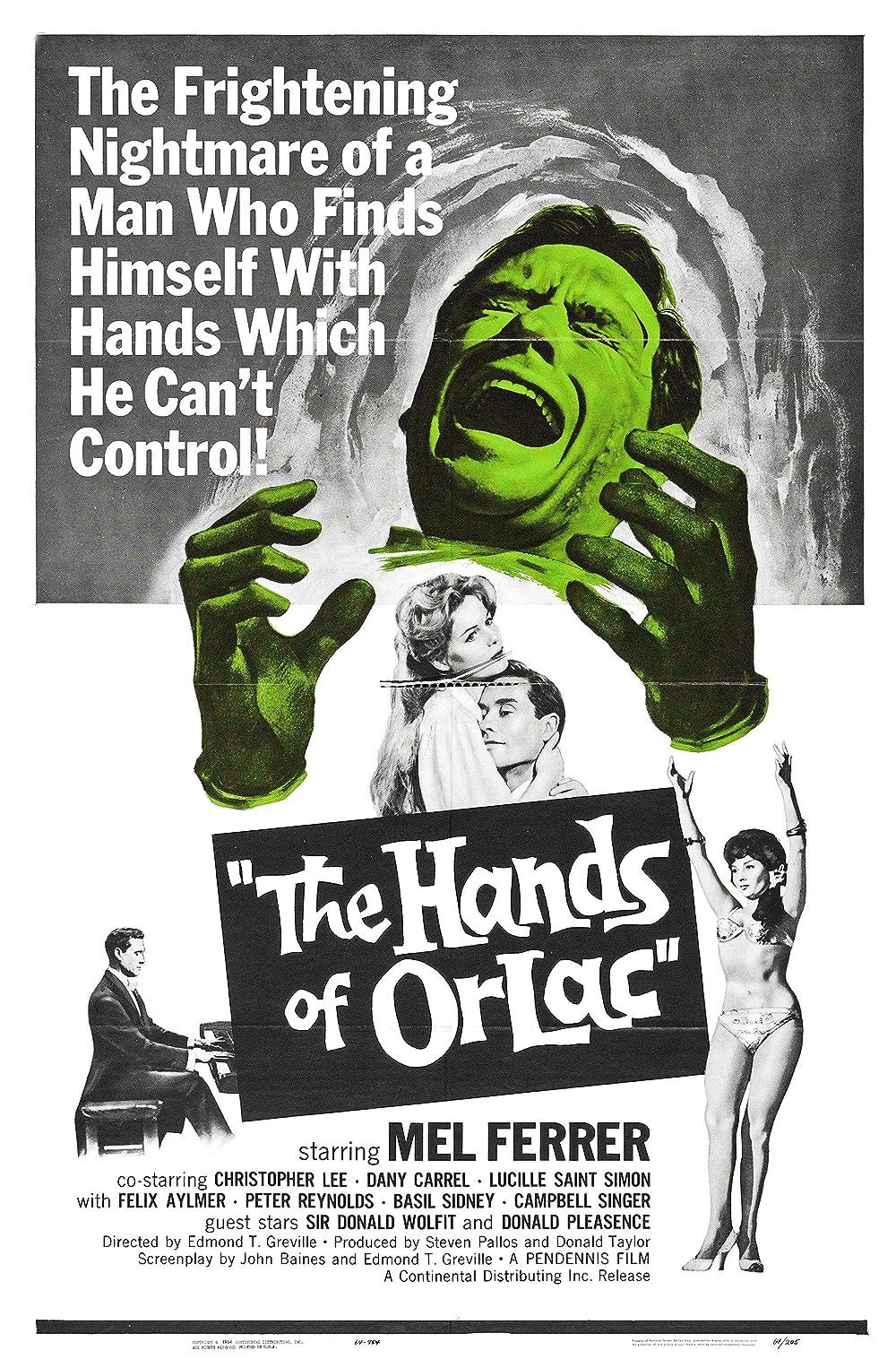 The Hands of Orlac: Directed by Edmond T. Gréville. With Mel Ferrer, Christopher Lee, Dany Carrel, Lucile Saint-Simon. A pianist who loses his hands in a plane crash receives the transplanted hands of an executed criminal but his new hands have the...

Okay, bumping this to hopefully put it next to “4 hours in SF - offbeat things to do?”…bwahahahaha.

Maybe it kept getting caught in the vacuum cleaner.

That’s got to be the worst case of penis envy I’ve ever seen!

The article I read said it was his wife that couldn’t [drumroll] … [/drumroll] handle it.