Trump’s shot at the next Presidency

what kind of calculations require15 digits of accuracy?

None actually but it is a great trick for impressing other nerds.

Logic is not Trump’s strong suit, as you might imagine from a guy who ran multiple casinos—a business with a statistically guaranteed gross profit margin—into bankruptcy.

Not that I want to suggest that Trump is in any way competent, but this is hardly the case. A casino is very hard to make a profit from. Most of the games have a pretty low edge, in order to attract business to your casino you probably need to eat into that edge further by offering promos, you have to pay the dealers and other attractions. One black swan event where a very high roller has a very good day could nearly wipe you out etc. Casinos are not an easy business.

A casino is very hard to make a profit from. Most of the games have a pretty low edge, in order to attract business to your casino you probably need to eat into that edge further by offering promos, you have to pay the dealers and other attractions. One black swan event where a very high roller has a very good day could nearly wipe you out etc. Casinos are not an easy business.

I disagree, at least as far as the casino floor portion of the business is concerned. Most games do have a low margin but it is statistically guaranteed over any significant amount of plays. There is no such thing as a legitimate “black swan event” in casino games (hence why DeNiro’s character in Casino gets bent out of shape when multiple hits start occurring on high value slot machines; there are statistical outliers but they occur at a frequency falls within a probability distribution. If a casino can be bankrupted by “a high roller that has a very good day” then it is inadequately financed and probably badly run; casinos actually want high rollers to win occasionally because it gives other people the belief that they can “beat the house”, just like high lottery awards encourage people to play the lottery. In really high stakes games like poker tournaments, the casino is actually pitting players against one another and just taking a cut of the winnings. If a casino is losing money on the floor, it is due to inept management.

There are other externalities that affect profitability; in addition to the labor costs, inducements and attractions, maintenance, et cetera, all of which should be factored into overhead there is also grift, natural damage and vandalism, economic shifts (although casinos are surprisingly robust against because many people will spend their last dollar gambling), but unlike many businesses casinos don’t really have to deal with things like currency fluctuations, tariffs or trade restrictions, shifting commodity prices, et cetera; as long as they can get people on the floor and steadily gambling, the income is determinate despite an occasional big winner. The business of a casino is fundamentally based upon the human tendency to become addicted to risk, which is almost inexorable, and the biggest risk to a casino is another more appealing casino across the street.

Donald Trump is just a terrible businessman who has a record of having invested in many, many failed business ventures. In other areas like consumer goods or the airline business such frequent failures are expected because those are businesses with a lot of fluctuations, competition, and faddish appeal, but success in the casino business is mostly about making sure that your market is ripe, your advertising will bring people in the door, and that you can control costs.

Not to hijack, but one calculation I did that needed more than 15 digits involved chords of circles and massive steel beams deflecting very slightly. Another, which actually needed around 25 or 30 depending on circumstances, had to do with the exponential integral function.

The republicans don’t have a platform for new ideas, programs, etc. Remember, they admitted they had no platform, just that Trump was the candidate.

Those disillusioned by January 6.

Sorry if I missed it upthread, but I see he lost some cowboys. 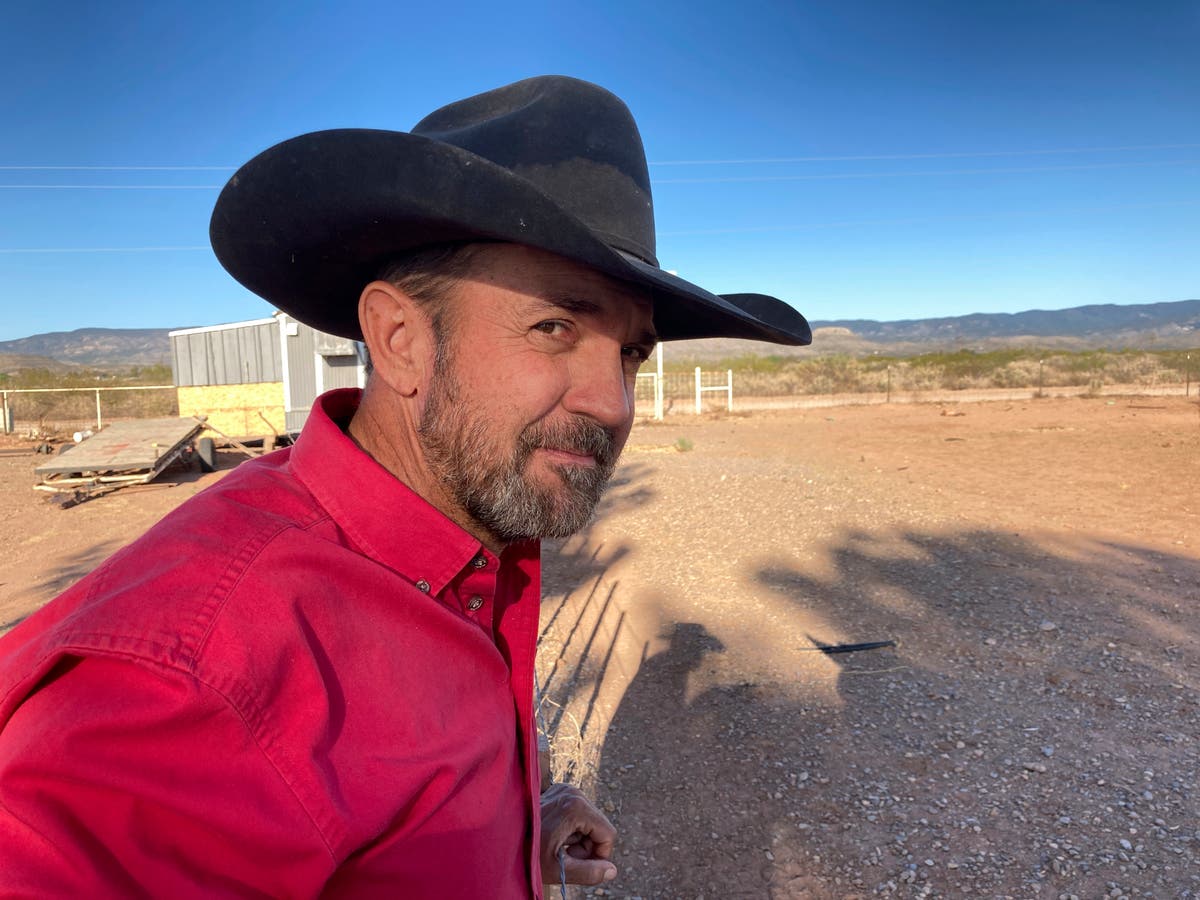 Couy Griffin attended the Jan 6 raid on the Capitol

There is indeed a conservative splinter group for whom Trump isn’t a big enough asshole. The fact that it exists at all is pretty scary.

We have to remember that not all who voted for Trump are whackadoodle, camo-wearing neck-beards that stormed the Capital. If Biden can get thru some legislation that lifts all boats, it’s possible to get thru to a lot of future former Trump voters in small towns in key states that their situation has improved under Biden. If their situation has not improved then the Rs will use their advantage (namely, Fox News propaganda) in these areas to swing further to the right.

When is the US going to elect a president younger than sixty years of age?

Yeah. The last time that happened was Obama. That was like a hundred years ago.

It seems to me that the last president to lose an election and still have a future shot was Nixon, who lost in 1960 but won in 1968.

I think the significant difference is that Nixon was not running as an incumbent in 1960.

Trump was President when he ran in 2020. The people were looking at his presidency when they cast their votes - and they voted for Joe Biden. It’s going to be real tough to come back from that. Trump will have to run against his own record in 2024 just like he did in 2020.

The obvious comparison is Grover Cleveland. He’s the only President to get elected to a second term after losing his first attempt at re-election. But Cleveland won the popular vote in 1888; he could claim he still had the support of the voters even though Harrison won the election.

We have to remember that not all who voted for Trump are whackadoodle, camo-wearing neck-beards that stormed the Capital.

Not everyone who voted for Trump was a racist. But racism wasn’t a deal breaker for them.

One little commented on fact – if he were to take exactly the same states again in 2024 that he did in 2020, Trump will pick up an additional three electoral votes due to congressional reapportionment favoring red states. That’s a small number, but could have outsized impact in a close election. For example, flipping the three state that went most narrowly for Biden (GA, AZ, WI) would give Trump an outright win in 2024 instead of the EC tie he would have gotten in 2020.

If Biden can get thru some legislation that lifts all boats, it’s possible to get thru to a lot of future former Trump voters in small towns in key states that their situation has improved under Biden. -

Those disillusioned by January 6.

Would they be disillusioned because it occurred or because it failed?

Probably some of each.

“… so long as librull boats are the ones that sink first”.

“A rising tide lifts all boats — but we’re gonna make sure some* have reeeeeeeeeeal short anchor chains.”

* The ones that belong to people we don’t like.