Turns out you can test positive for quite a long time

Had symptoms for Rona:The Omicron Edition on the 9th. Tested positive on the 10th. Was a little sick on the 11th and 12th…went back to full WFH on the 13th.

Then tested positive on the 15th

and again on the 17th

Those were all at-home tests and I needed a ‘real test’ for travel and dammit, tested positive AGAIN on the 23rd. Two full weeks after it started.

And I did a little Googling. And I found the REAL reason why, at 5 asymptomatic days you’re to go back to work without retesting…it’s because the first test accurately tells you you have covid…and you can KEEP testing for covid for 3 freekin months after that.

This seemed like an interesting thing that I may have been told before, but it never really stuck.

When I had covid in May, 2020, the local hospital told me that I must remain in quarantine until I no longer tested positive.

I had already read both the CDC and the state health department guidelines and knew that all it required was an improvement in symptoms and no longer having a fever.

So when I met those guidelines, I sent an e-mail to the state department of health saying that I had removed myself from isolation and gave my reasons. A couple of days later, I received an e-mail from them officially releasing me from isolation (I don’t know anyone else who has received an official notice like that).

I’ve been told repeatedly that I could test positive for 90 days after my infection. A recent email from our kids’ school district mentioned that no one who had covid in the past 90 days should be testing because it’s a waste of resources. And yeah, the whole idea of testing out of isolation is flawed because if that.

I also know that I have tested negative on rapid tests within that time. I’ve heard that the 90 days applies more to PCR tests, which are much more sensitive than rapid tests.

Not long after I had covid in May, 2020, one doctor said that he had a woman from a nursing home as a patient and she could not return to the nursing home until she tested negative. She ended up spending an extra month or two in the hospital.

This may explain a lot of the “reinfections”: 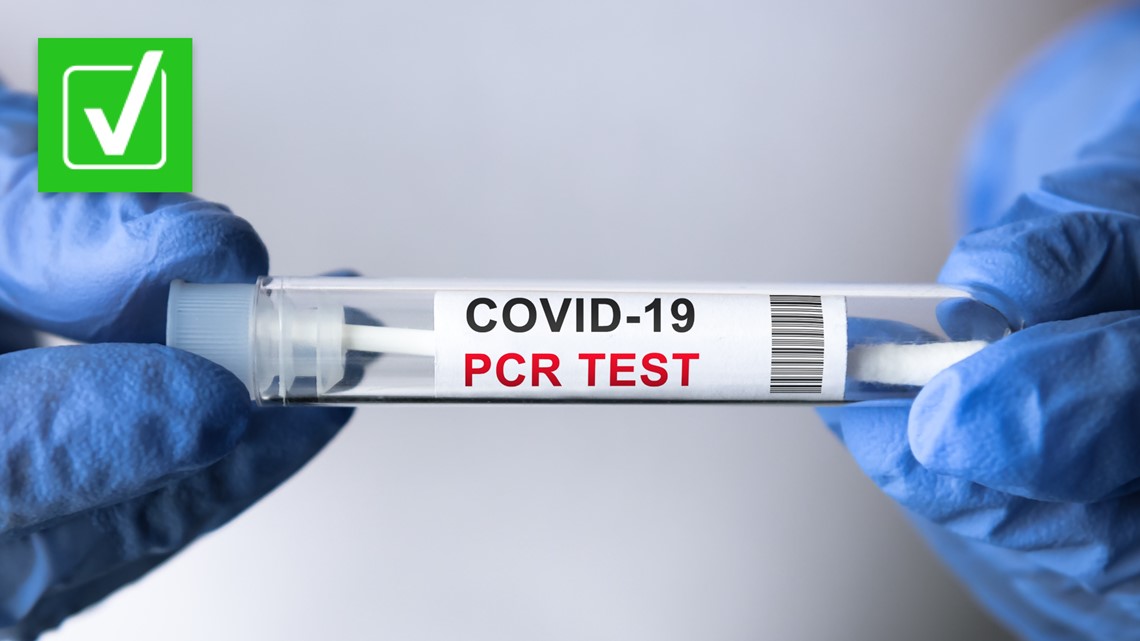 The CDC director argued, explaining why there are no negative test recommendations for those who end isolation. On December 27, the US Centers for Disease Control and Prevention (CDC) shortened quarantine guidance for certain people with COVID-19....

yes, but you might pick a different source…the ohio news time seems like an ODD site…(e.g. going to the homepage has reviews for the best wireless earphones for only Rs20,000)

A friend of mine is currently detained in isolation in Taiwan. He has lived there for ~ 20 years and came here with his family to visit his dad. He invited us over for New Year’s, reassuring us that everyone in the house except his daughter was fully vaccinated (they aren’t vaccinating kids that young in Taiwan yet). I thought about it for half a second - they had to test negative before entering the U.S. a few days before and they were coming from one of the most vaccinated places in the world.

Luckily I told him we were sticking to outdoor socializing and had him over for a backyard bonfire, because everyone in their household got COVID over the next few days (they think his stepmom was Patient Zero). We would have been there while everyone was infectious. Luckily nobody got seriously ill, so we thought that their having to delay their flight back to Taiwan would be the worst of it. They all tested negative, then headed home.

Yeah, no such luck. My friend had to do a rapid test on arrival in Taipei, which was positive. He was rushed to isolation in an ambulance and is stuck there until tomorrow if he’s lucky. He has been stuck there for a week and a half and has since had 2 negative PCR tests, and the doctor tells him that he’s not contagious, but apparently that’s not good enough; the Taiwanese government is still going by the positive rapid test at the airport.

FTR, Tested clean today, on the 30th. I’m still waiting for my superpowers to develop.

And I did a little Googling. And I found the REAL reason why, at 5 asymptomatic days you’re to go back to work without retesting…it’s because the first test accurately tells you you have covid…and you can KEEP testing for covid for 3 freekin months after that.

In the very early days of COVID I read an article about people in a Jewish neighborhood in NY or NJ that had contracted it. As I recall they were 60 years old and above…they couldn’t leave quarantine because they kept testing positive. They had no symptoms and of course they didn’t want to infect anybody else. But it was supposed to wear off and the test said no, repeatedly.

I seem to remember there also being a rule that you could leave quarantine after 10 days after you no longer showed symptoms.