Two Or More Successful Films With The Same Title

I’m not much of a movie person, but I was wondering if there are two or more movies with the same title that have been box office successes.

I am not counting remakes, like “A Star Is Born.”

Any example of this? Again I am not counting remakes

There’s Black Rain, and Black Rain. While the second film wasn’t a box-office hit, both films have the distinction of being released in the same year (1989) and both were set in Japan.

I’m not sure how successful they were, but there have been a couple of different movies entitled Kicking and Screaming.

There is Carrie, the 1952 Jennifer Jones-Laurence Olivier adaptation of Theodore Dreiser’s Sister Carrie, and Carrie, the 1976 thriller based on Stephen King’s book of the same name.

Worth considering: Mask with Cher and Eric Stoltz and The Mask with Jim Carrey

Hmm… Asking for pairs of successful movies is a bit hard. For example, David Cronenberg’s Crash was a flop.

Cureently, I’m drawing a blank, but I can tell you what name you should avoid if you want to make a movie: The Island. Michael Bay’s 2005 movie bombed – big time. So did the 1980 movie starring Michael Caine.

There were two movies called Hell’s Angels, one from 1930 and one from 1969. Another movie by that name is slated for 2011, but no details are available.

I’ve come across many movies with the same title, but I often have no idea how successful they are.

There are at least three films with the name Bon Voyage, but eve the 1962 Disney film I know wasn’t a big success: 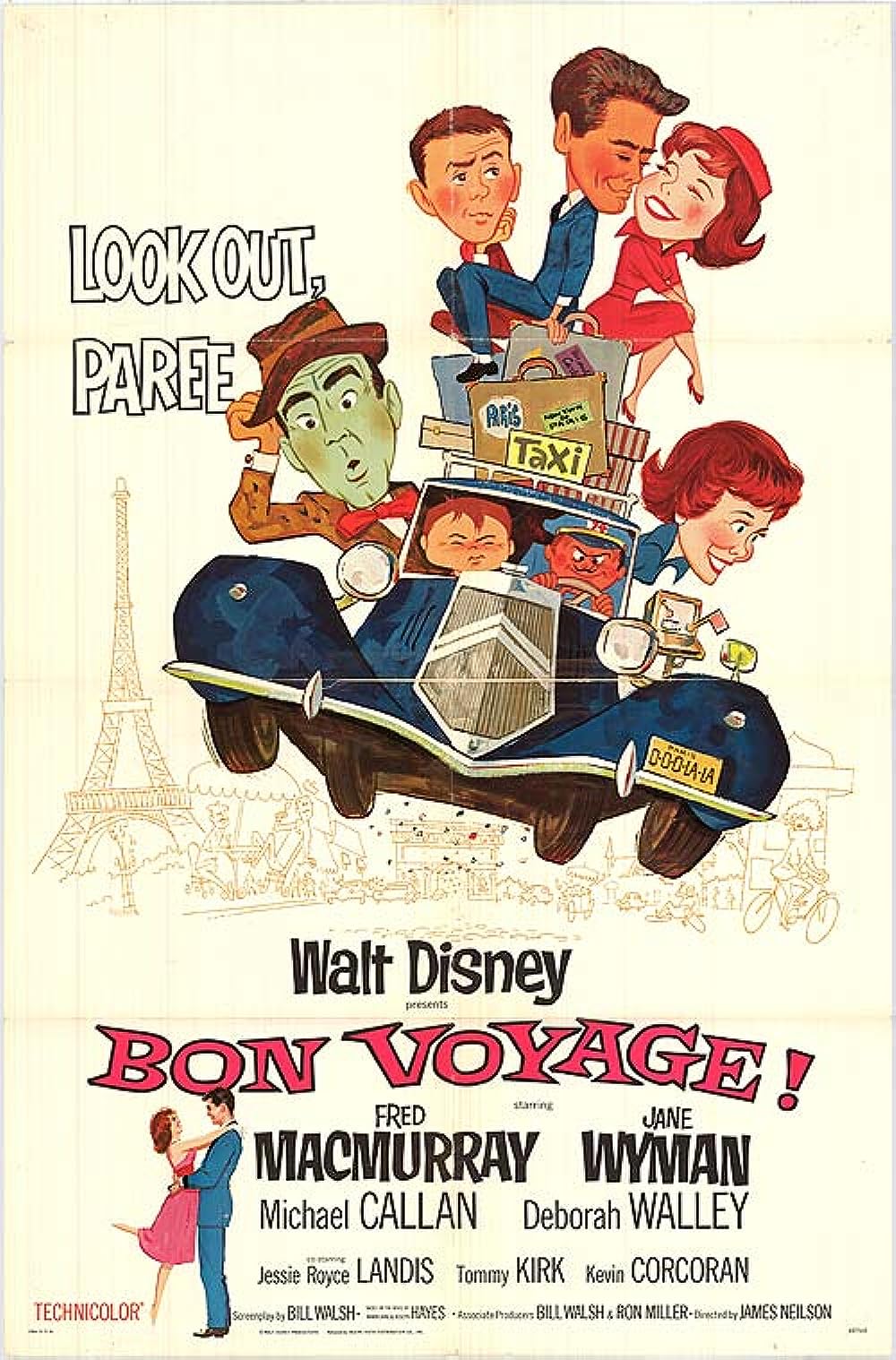 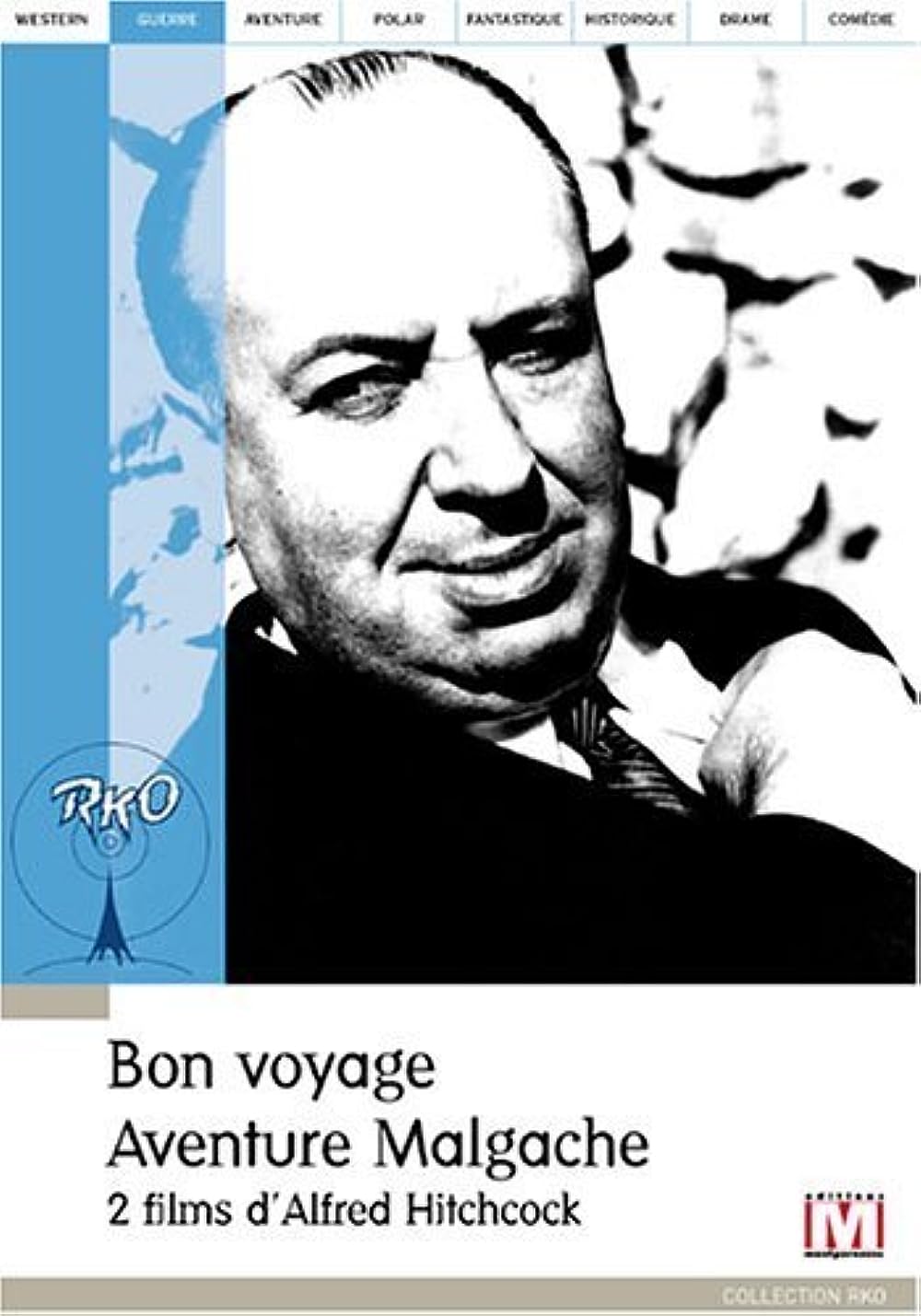 Bon Voyage: Directed by Alfred Hitchcock. With John Blythe, Janique Joelle. A young Scottish R.A.F. gunner is debriefed by French officials about his escape from occupied territory, and in particular one person who may or may not have been a German... 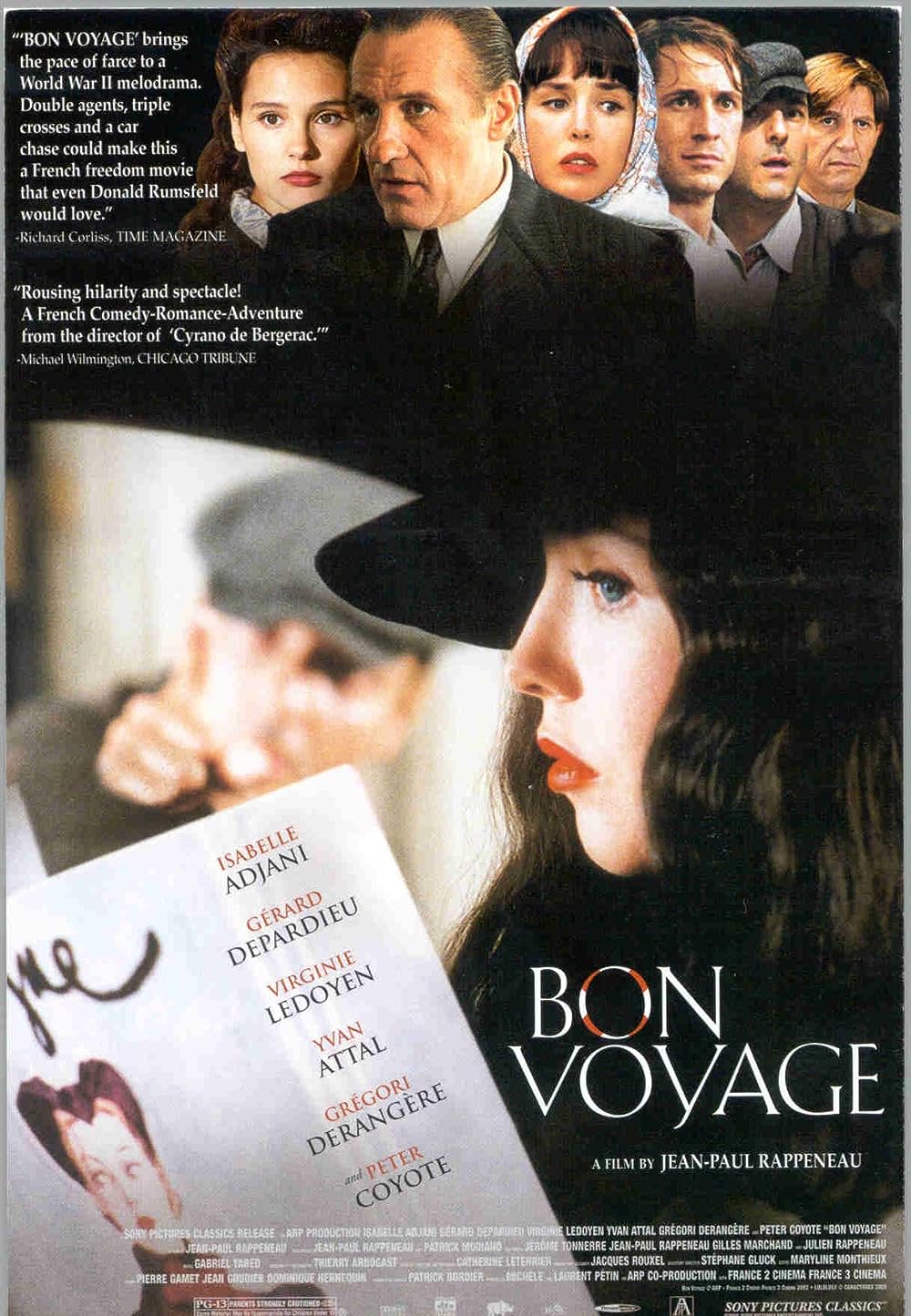 Bon Voyage: Directed by Jean-Paul Rappeneau. With Isabelle Adjani, Gérard Depardieu, Virginie Ledoyen, Yvan Attal. An actress, a writer, a student, and a government worker band together in an effort to escape Paris as the Nazis move into the city.

There are at least four films called Never a Dull Moment, including, again, a Disney flick from the 60s. I don’t know if any of them did very well: 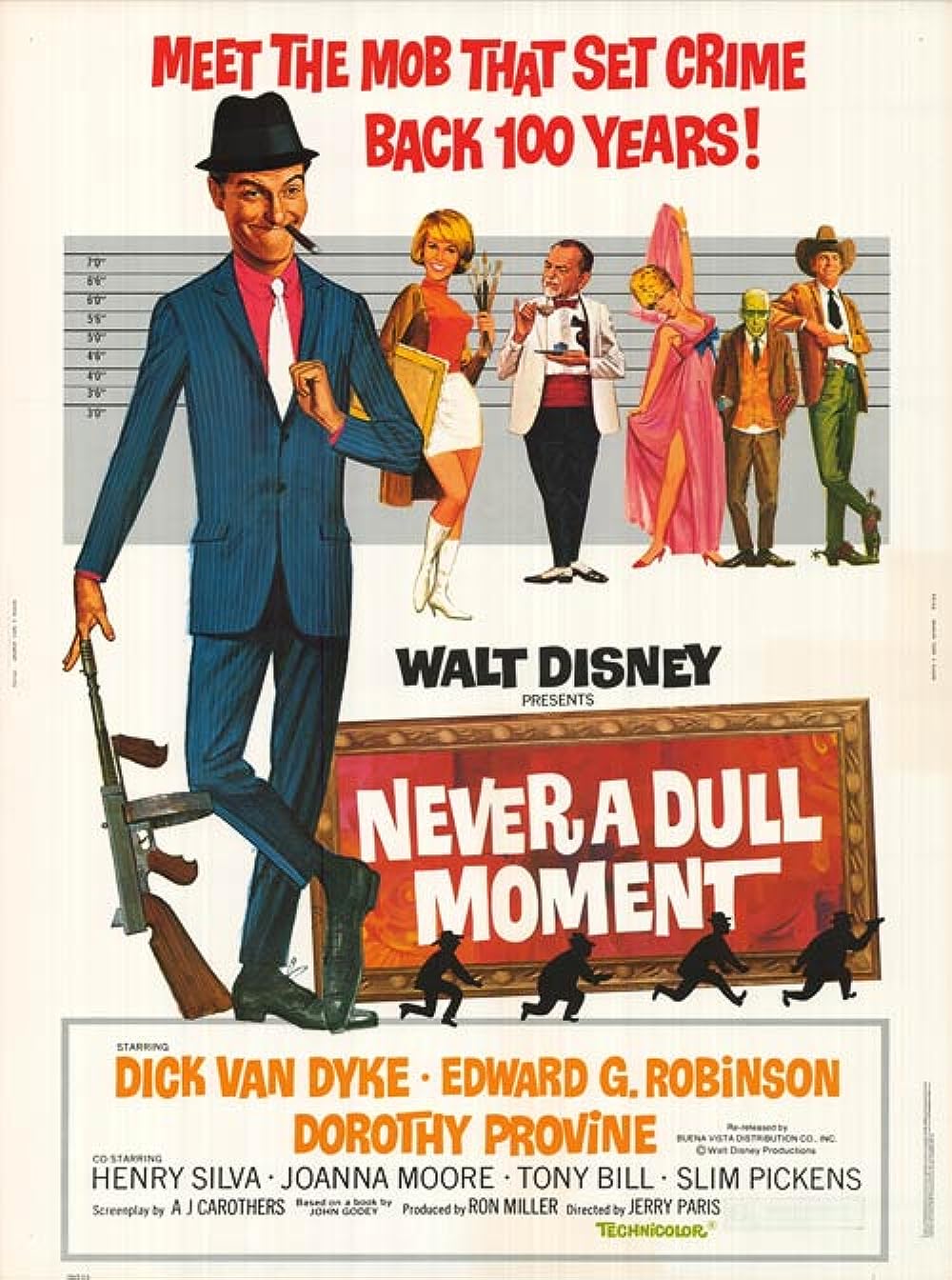 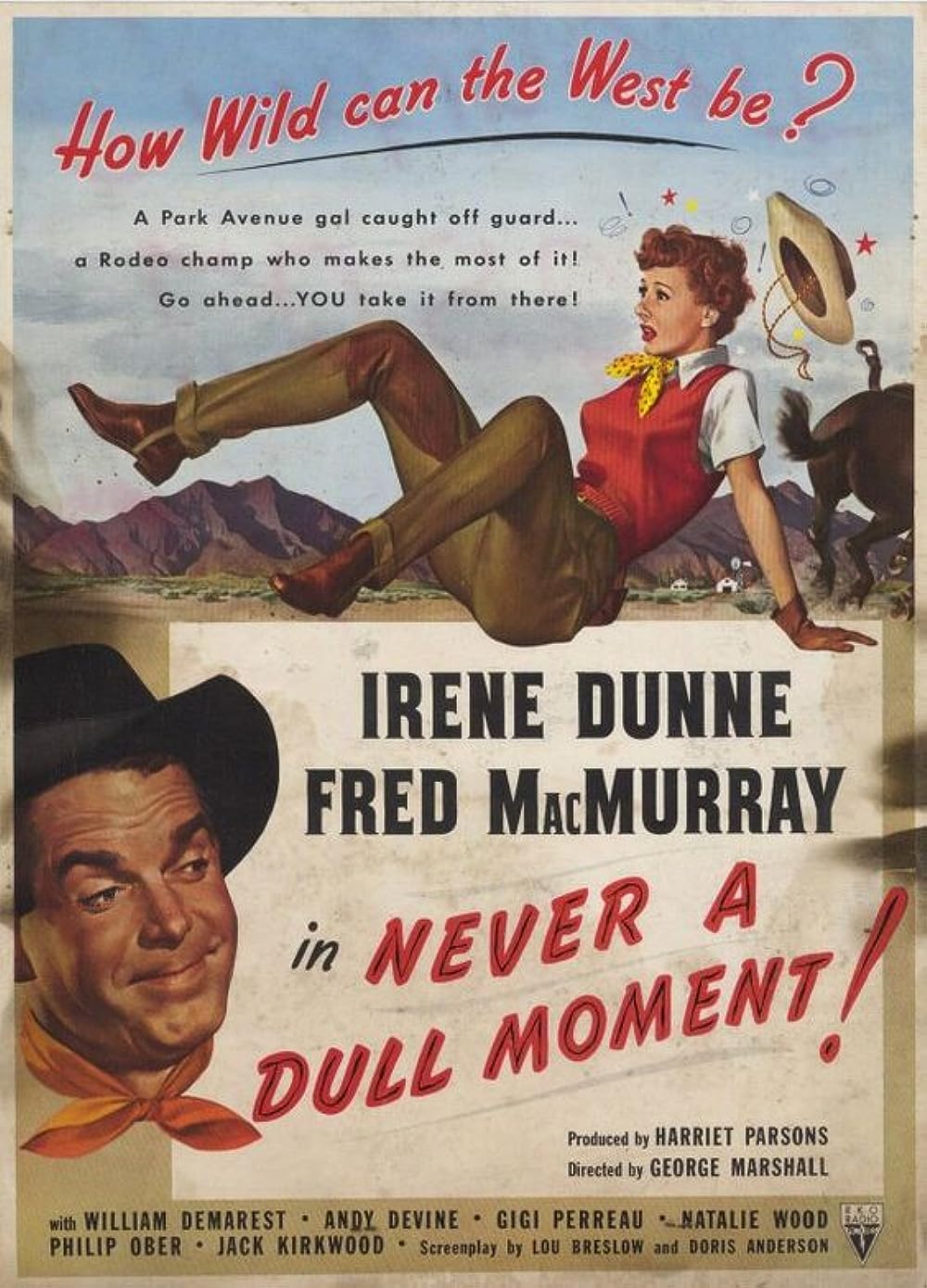 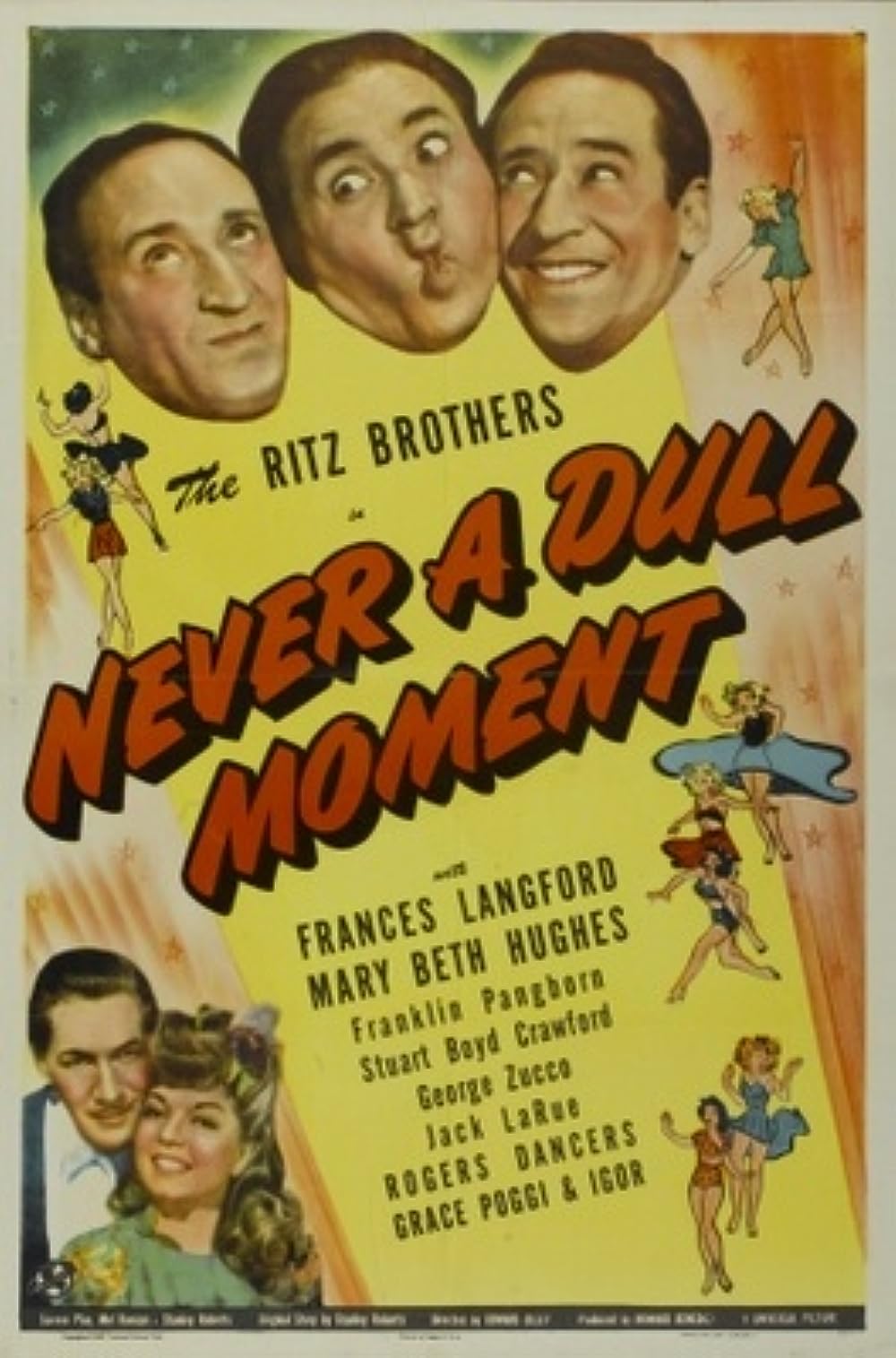 A lot of these common phrases get used and re-used. There are more than nine films called Hide and Seek

…but I’ve never seen any of them. Ditto for the more than eight Hit and Run movies:

How about the more than eight films called Betrayal

Then there are the films on the same topic that aren’t remakes, but use the same title. There’s a slew of Titanics ( http://www.imdb.com/find?s=all&q=Titanic ), but only one was, AFAIK, a success. And a barge-full of C;eopatras

Aristocrats was a well-received TV miniseries about the Lennox family.

A person going to the local Blockbuster or attempting to select it from Netflix could be in for one type of surprise or another if caution is not meticulously observed, and all 3 were decently popular offerings in their own right.

Men in Black was the only 3 Stooges film to be nominated for an Oscar, as well as some Will Smith movie.

And later this year, the adaptation of the Broadway musical Nine will be released, not to be confused with the new animated film 9 which opened yesterday.

It’s not overly surprising that there’d be 16 entries at the IMDB for Love Letter, plus a few more for “The Love Letter”. What’s a little interesting is many aren’t in English.

Several are Japanese. There are two called Koibumi (the Japanese word for love letter), not a remake.
Then there are three with title “Rabu Reta” (back-transliteration of the Englis), plus one that most commonly has the title “Love Letter” (but was released at times in the US under the title “When I Close My Eyes” and “Letters of Love”). One of those might be a remake, but the others are distinct.

Three more were made in India, all in separate languages, and I think they’re all distinct titles as well.

Of the TV series, one was Japanese and one was Korean (there was also a Japanese Koibumi TV series based on the same story as the 1985 movie).

K so I was wrong.

FWIW, Hitchcock considered almost all of his films comedies.

This totally doesn’t count, but when the first Pirates of the Caribbean came out, it was the same year of The Passion Of The Christ, and both were abbreviated POTC in all the posts here, causing some amount of confusion.

Worth considering: Mask with Cher and Eric Stoltz and The Mask with Jim Carrey