Unconventional and poor running style -- ever hear of "dishing?"

I was reading a mystery story, written by a Brit, in which a suspect was recognized by his very bad style of running, which they called “dishing.” I didn’t really understand the fairly brief description, but it sounded like the feet were going sideways part of the time instead of forward and back. I can’t picture it except for running like a Jerry Lewis boy character, which doesn’t seem likely in context. I tried to find a video showing it, but was unsuccessful.

So that’s what I really want, to see it in a video. But a clear description or definition would also be excellent. I tried looking it up in dictionaries but couldn’t find anything much, unless it was connected to the idea of making something dish-shaped, so the runner’s feet were, in effect, trying to make dish-shaped holes in the pavement. I still can’t picture it. Considering the source I assume it’s British runner’s jargon, which is a fairly niche usage to find it’s way into a dictionary.

The only description I’ve found in a few monitors of search is here Running Technique to Help Avoid Shin Splints which suggests that “dishing” means pushing off with your toes, which is apparently bad.

“dishing” means pushing off with your toes, which is apparently bad

I came across that too, but it’s specifically about running on sand as an exercise. It appears to be referring to imprints left in the sand.

As a Brit and a some time runner I can tell you I’ve never heard the term. But I was never a serious runner. Probably time to summon @running_coach .

The only description I’ve found in a few monitors of search is here Running Technique to Help Avoid Shin Splints which suggests that “dishing” means pushing off with your toes, which is apparently bad.

You can’t run without pushing off your toes.
Heel-striking is not the problem. It’s heel striking ahead of your center of gravity i.e. over-striding, which greatly increases impact forces and acts as a brake.
The majority of elite marathon runners heel strike. (as of 2008)

Before giving their main finding away, take a moment to guess what they would have found…If you are anything like me, and have read the substantial amount on the internet and in books about how it’s “better” (there’s that word again) to land on your forefoot, then of course, your expectation might be that they found:

Well, if that’s what you thought, you’d be completely incorrect …! Because the finding is the following:

As far as the knock-knee running, that’s an imbalance between the hip adductors and abductors.

And then there’s THIS:

And I immediately thought of this: 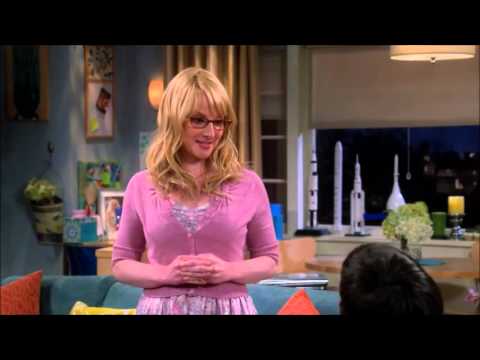 And then there’s THIS :

And I immediately thought of this: 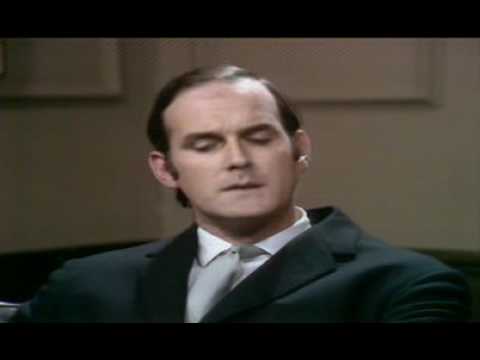 When I first saw the Ministry of Silly Walks, I thought it was absurdist/surrealist comedy. Years later, talking to an English public servant, he explained to me that it was actually satirical.

Oh yes, it was a hidden subculture for years. And now there’s this: 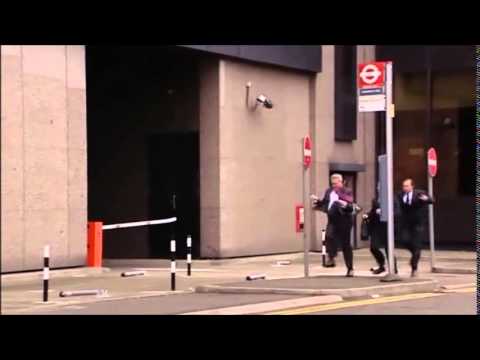 I would guess it’s kicking your heels out a bit instead of keeping your foot parallel to the line you’re running. I was always told it could lead to shin splints. Never heard the term “dishing” before, though.