SALT LAKE CITY – State lawmakers are debating whether to designate a semiautomatic pistol as the official gun of Utah, despite protests from people who believe it’s inappropriate because of recent mass shootings.

The bill to make the Browning M1911 the official gun breezed through a committee hearing this week and is scheduled to be debated by the full House as early as Wednesday.

There are times when I miss living in Utah.
Does any other state even have an “official state gun”?

Evidently Pennsylvania was considering an official state rifle a year ago: 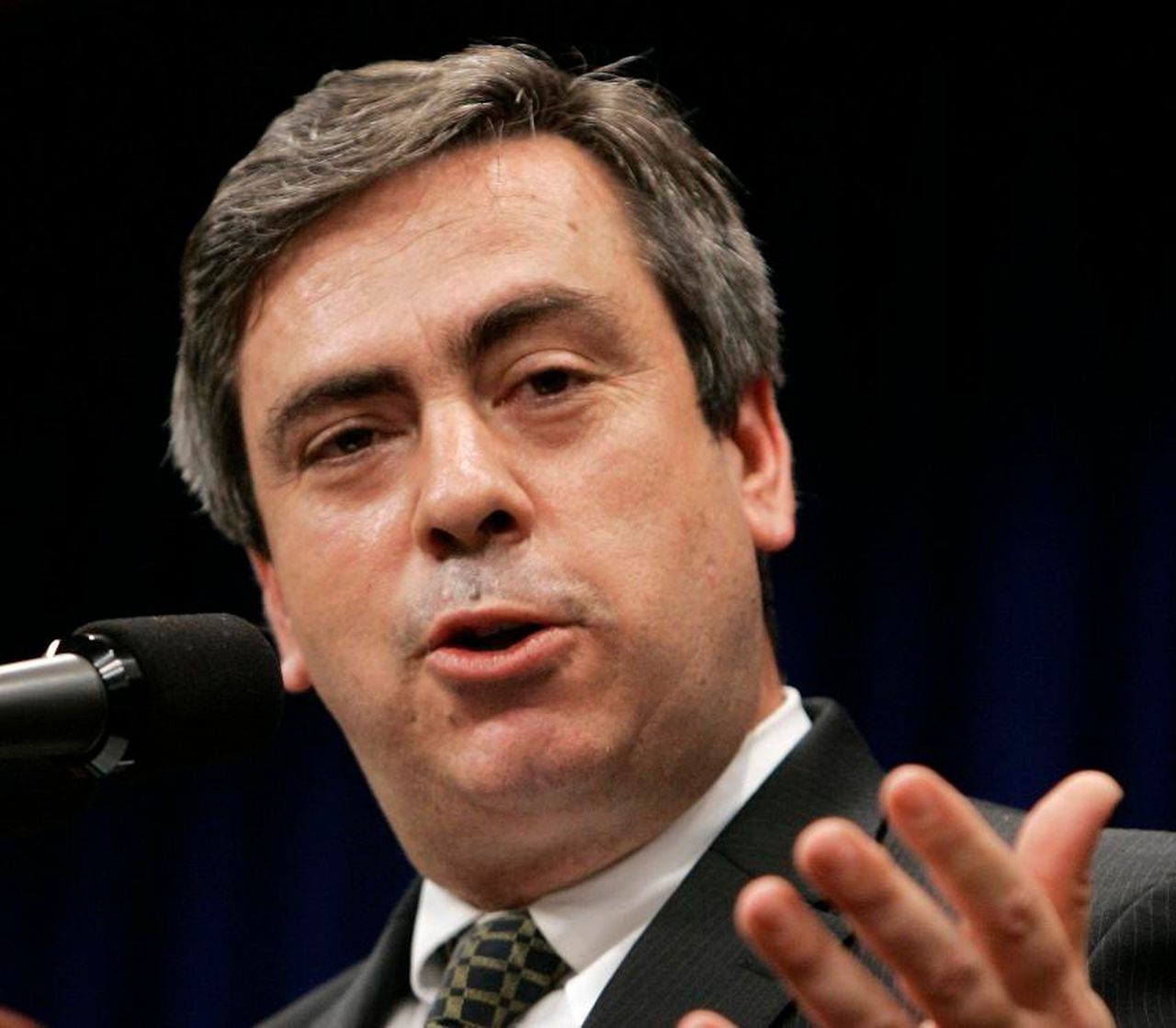 Pennsylvania would become the first state in the country to have a state gun, according to the National Rifle Association

Most unfortunate name for a spokesman ever.

And if you’re going to honor Browning, I say do it with the Ma Deuce. I’m sure that’s eliminated a lot more of the country’s enemies than the 1911.

I’d be all for it, as the 1911 is an ingenious design. Hasn’t changed much in a hundred years…

The M1911 is a fairly significant model in the history of firearms, so I could see that being honored somehow.

The long rifle is also historically significant, and is also uniquely American. Long rifles of this sort never really evolved in Europe. The closest thing would be the Afghan Jezail, and that is a significantly different weapon than the American long rifle. Long rifles are most commonly called Pennsylvania or Kentucky rifles, so I think either state would have a decent claim to their respective name as their official state gun.

It’d sure be nice to be an Idaho lawmaker so you could propose the state potato gun.