Virginia Democratic Primary-Return of the Mack 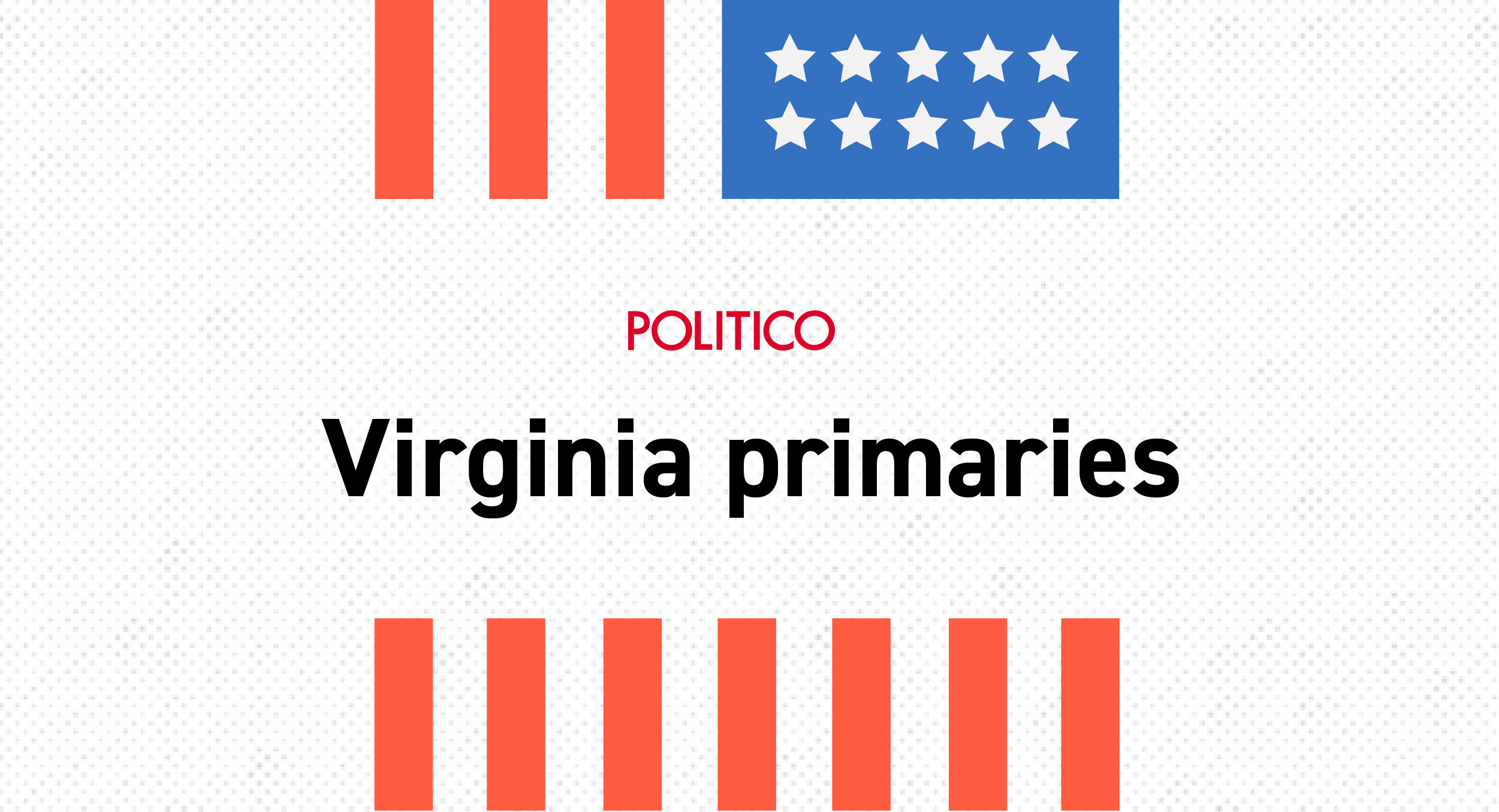 On the Lieutenant Governor race, I was happy to see Haya Ayala beat the the Our Revolution backed Sam Rasoul

And, to make the night complete, the very online socialist Lee Carter lost badly, not only was he crushed in his vanity run for governor, he also lost his primary for his seat in the Virginia House of Delegates. 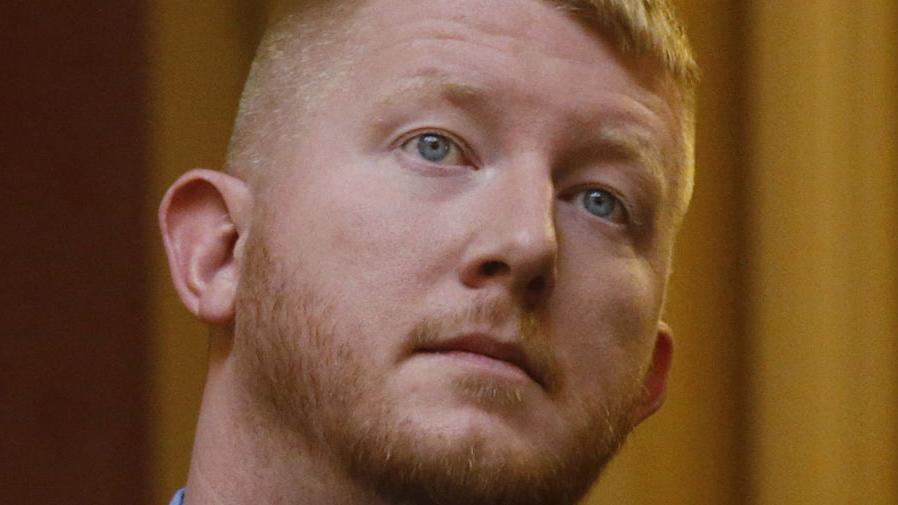 Terry Mac was a surprisingly good (and surprisingly progressive) governor. It’s no surprise that he won the nomination again. I voted for him.

Is he likely to win the general, do you think?

I dunno though if that “pretty hard dem” has had time to cement in place below the statewide (Governor/Presidential) races. For some time now Virginia has been one of those states with a pretty reliably steady legislature of one party while alternating governors. Now over the last 4 years that has been in flux.

Governor-level it has had a reasonable level of alternancy since the 70s/80s. The bar on consecutive reelection probably helps with that since it makes every election technically “open”. Meanwhile, in the Legislature the majority in the Lower House was GOP for 20 consecutive years before the current term, and comfortably so for most of those. The Senate at the same time was narrowly R for 20 out of the 24 years before the current term. (Before that, in turn, the houses had been of course rock solid old school D’s for over a century)

So yes, the indicators seem to strongly favor retention of the governorship and majority with McAuliffe and the slate of Delegate candidates. However they should be wary of a reduction in that majority if they get overconfident in any tight House districts now that “desperate times” are not upon them.