Then, I shall ask for this thread to be closed.
Thanks.

Nah, that was mostly FOX with noodle brained guys like Gerardo. 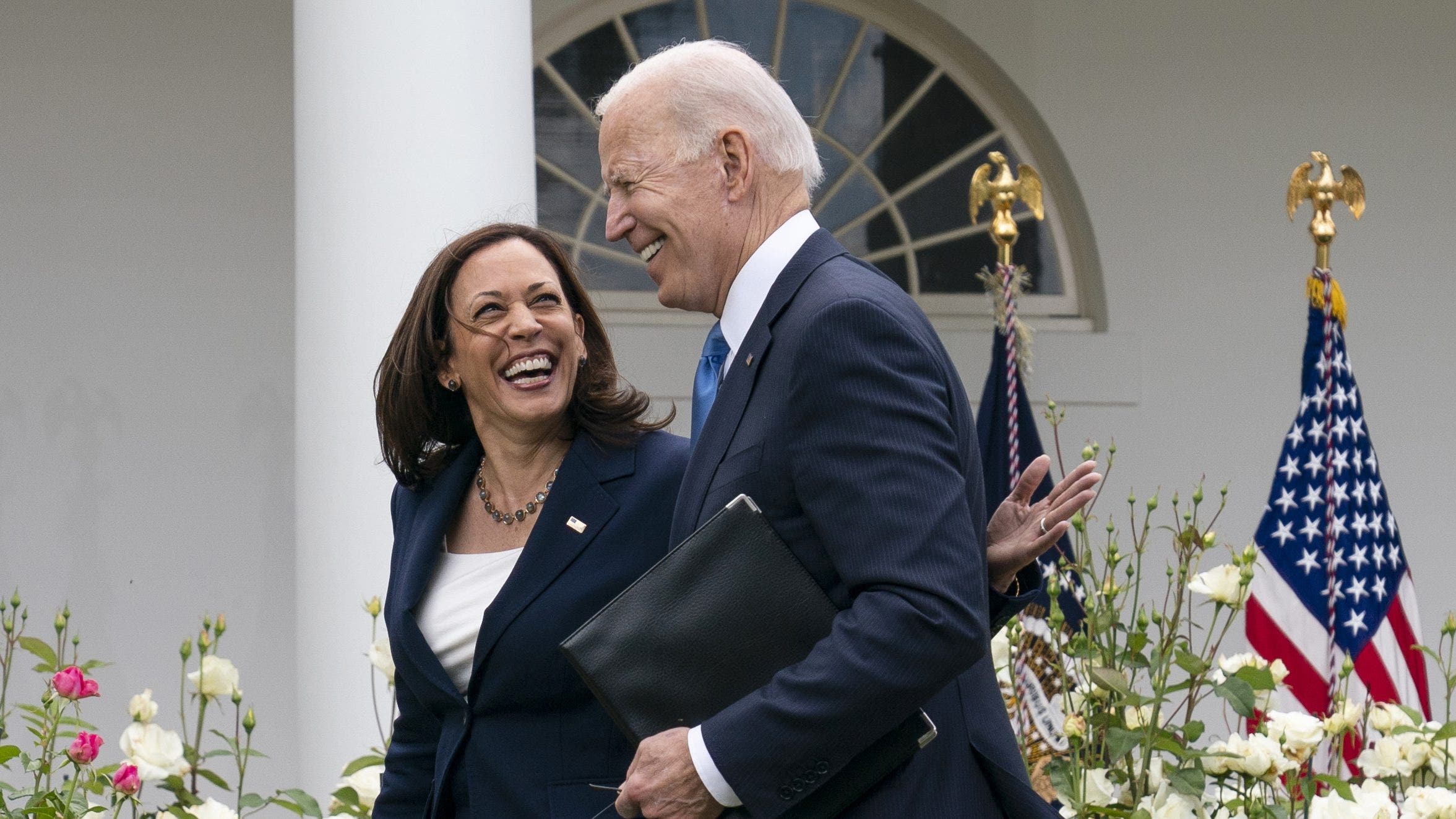 Vice President Kamala Harris issued cautionary remarks directed people who may seek to illegally immigrate to the US through the southern border, which Greg Gutfeld commented that those remarks would be considered racist during the Trump... 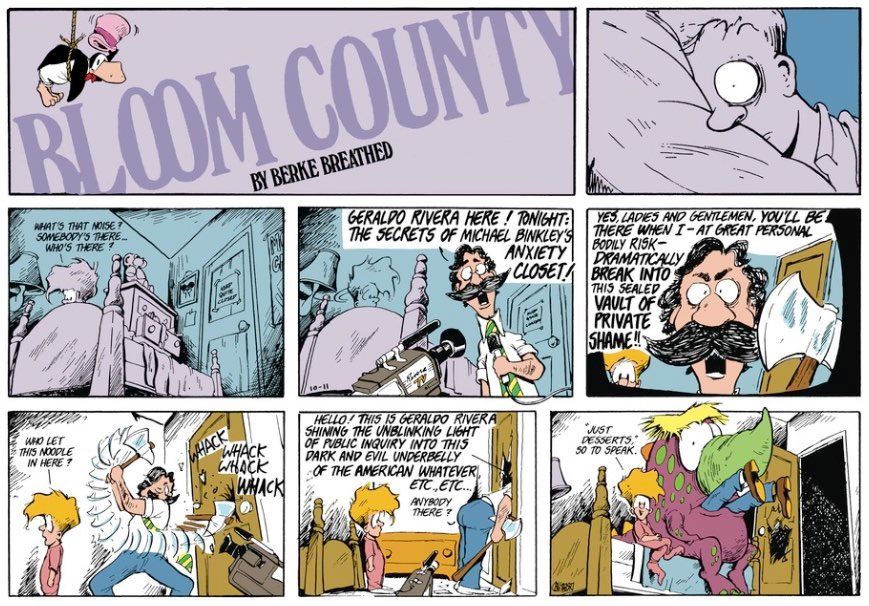 Her recent declarations to Guatemalan media sounded surprisingly un-Democrat to me?
“Don’t come”
“We’ll turn you back”
“We’ll seure the border”
“Illegal migrants”

This can only be surprising if one believes the Democrats were ever for “open borders,” which they never have been at any point in history. Like all sane people, they hold the position that a country’s borders must be controlled. The difference is in the details of how it should be controlled.

Sure, but she was blunter than many other Democrats.

I frankly find this and a lot of your other posts in this thread confusing. I don’t see how she has been blunter than has been the norm for previous Democratic administrations. “Don’t come here illegally”, “don’t transit other countries on the way to making an asylum claim when you can make it in the transiting country” aren’t new talking points whatsoever for Democrats.

It’s the very definition of consistency: 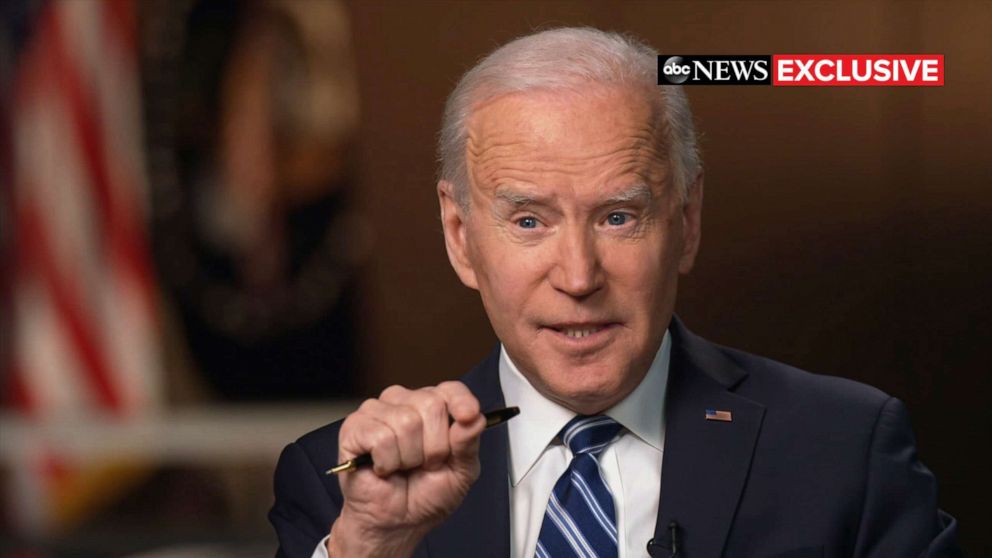 President Joe Biden said in an exclusive interview with ABC News' George Stephanopoulos on Tuesday that his message to migrants is: "Don't come over."

Note that this happened in March.

I was wrong, then. No biggie, I had an incorrect perception.
That’s it.

Harris would be an unusual Vice President if she was publicly putting forth a government policy the President didn’t agree with.

I was wrong, then. No biggie, I had an incorrect perception.

Don’t listen to what the Republicans (and that includes Fox News) tell you the Democrats are doing.

You probably could have ended it right there.

I don’t, maybe there are other ways of being confused aside from FoxNews. People can be honstly mistakes a not dupes of Trumpian stuff.
It just sounded weird too me. I was wrong. No biggie.

Plus it is a fact that out ability to process asylum seekers is being stretched to the breaking point. Whether or not it is officially a “crisis” is a question of semantics, but it is certainly the case that fewer asylum seekers would be make things easier for all involved. The case might even be made that it would be better for the asylum seekers as a whole for more to stay home even while at the same time be better for individuals to make a run for the border. Sort of like how in evacuating a burning building more people will be saved if everyone waits their turn, but on an individual level waiting your turn could be a death sentence.

I didn’t mean to accuse you of being a Trump dupe. But people can absorb a viewpoint without being aware of it.

I was visiting my mother last week. There was a news report of a local cemetery that had been vandalized. The vandals had not been caught.

My assumption is that it was some local teenagers. But my mother wondered out loud if it was BLM protestors.

My assumption may be wrong. But hers doesn’t even make sense. My mother lives in rural New England. There hasn’t been a BLM protest within two hundred miles of where she lives.

But she watches the news. And the news is telling her that scary mobs of black people are setting fires and destroying neighborhoods.

I’ve seen people displaying Confederate flags within a mile of my mother’s house. And keep in mind this is New England, where you can’t even make an excuse about heritage. But is my mother scared of white nationalist groups? No. I’m not sure she’s even aware these groups exist.

A handful of people make decisions about what is newsworthy. They decided to maximize coverage of black people committing crimes and minimize coverage of white people committing crimes. What they show may be factually accurate but they’re making decisions about what facts are given national coverage. These people are presenting a point of view, even if they claim they’re just reporting the news.