It will soon be possible to bike from coast to coast via this new 4000 mile path
New 4000-Mile Trail Will Let People Bike Across US on One Path (returntonow.net)
I think using old railroad routes is ingenious, and I wonder who will be the first to bike the whole route…or maybe even walk it!

Yes. Turning old railroad tracks into biking paths has really helped tourism around some of the smaller towns in Minnesota and Wisconsin, as well as giving many people a less dangerous way to bike to work in the cities. I hope it continues to develop. Exercise, sightseeing, and goal setting. What’s not to like (other than big winds)?

I still chuckle when I think back to the 80s, when there were train tracks running from near my house all the way downtown. They were pretty level, and whenever I’d walk (or, many winters, cross country ski) on them, I’d think “How could I bike this route? The railroad ties are too bumpy, maybe I could DIY a way to keep my bike on top of one of the tracks…”

A decade later, it was a bike path! A great way to commute, and as a bonus, the parks dept. would plow the bike paths before the streets dept. got the streets cleared!

“Rails To Trails” for the win, America!

Wow, I couldn’t make the path from Cumberland MD to Washington DC and that’s only 330 miles.

I still chuckle when I think back to the 80s, when there were train tracks running from near my house all the way downtown. They were pretty level, and whenever I’d walk (or, many winters, cross country ski) on them, I’d think “How could I bike this route? The railroad ties are too bumpy, maybe I could DIY a way to keep my bike on top of one of the tracks…” -

This Man Bikes the Railroad Tracks. Can he do that?

With a welder, he built two ‘rail bikes’ designed to ride the coastal line

It looks like your “Coming soon” article is two years old. It looks like since then they’ve managed to complete 50 of the 1700 miles worth of trails needed to be built, so “coming soon” may still be a ways off.

I’ve been on part of the Washington State bike path: Palouse to Cascades. It’s pretty nice and goes most of the way across WA. It used to be called the John Wayne trail and then changed to the Iron Horse trail.

I hope the trail is better than the website; that page you linked to doesn’t tell me anything I’d want to know before actually using that trail. The only map I could find was on the linked PDF, which didn’t have enough detail to be much help.

And I need to know if it’s paved. All the plans I keep hearing about for cross-country bike trails sound great until I look into them a little bit and find out that most of the surface is dirt or stone dust.

As long as it connects Poo Poo Point to Pee Pee Creek, I’m in. 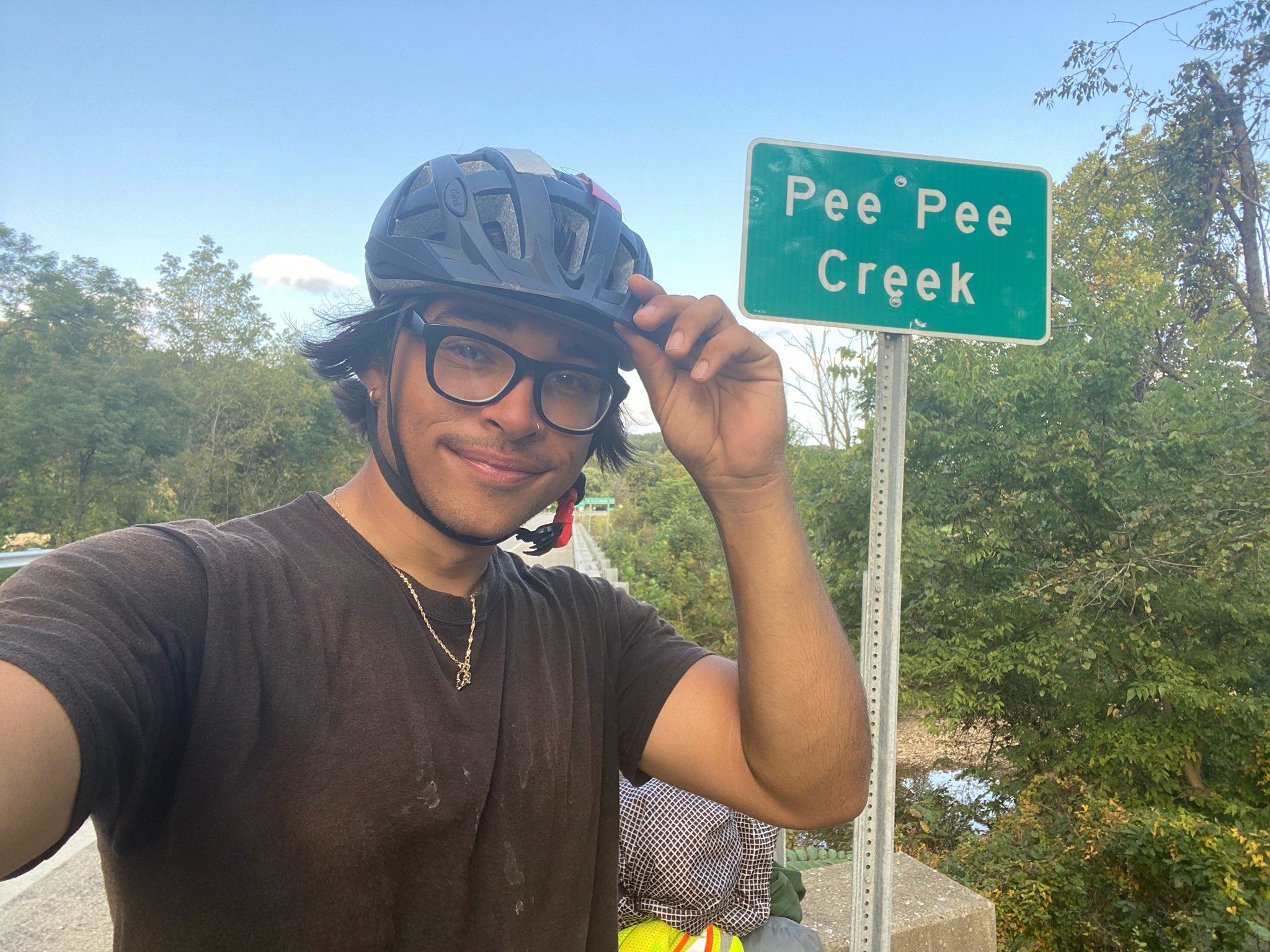 I really hope this trail comes about. I’ve biked many rail to trail routes including parts of the Palouse to Cascades (I believe it was Iron Horse west of the Columbia River and John Wayne trail to the east). They are repairing a couple significant bridges on this trail that should open later this year. There are still some sections of the eastern portion of the trail that are “private” and the a-hole farmers won’t give rights to make the trail contiguous.

Other nice trails around here:

Route of the Hiawatha - Bring good lights. It’s dark in a 2-mile tunnel

Interesting! I knew about the Snoqualmie tunnel; did not know there were other similar trails around.

I moved from WA to IN a few years back to get my PhD (still not yet done). What do I miss about WA the most? The great hiking. I dream about those trails. Often. Can’t wait to hike them again ASAP.

Most people ride down that trail (it’s only 10 or so miles) and ride a shuttle bus up. I recommend you start at the bottom, ride up and then you get a leisurely ride back down. There is also a lot of dispersed National Forest camping around so you can camp and ride from wherever you camp if you want a longer ride (we ride a lot so that’s what we do).

Thanks wguy! “Hiawatha” does look fabulous…

I moved from WA to IN a few years back to get my PhD (still not yet done).

I just wanted to mention that this is the saddest thing I’ve read this year… Git’R Done, and get back to God’s Country!

I just made my first long bike ride of the season today, on a Rails to Trails (Military Ridge, Wisconsin). But a long section of it is dirt, and with the spring thaw it was clay mud a couple inches deep. I gave up, backtracked and detoured… and lo and behold, there was a coffee place with a sunny patio! A nice consolation prize…