Week of the Arachnid

We live in the woods, and this year there are many occasions when we’re moving around, indoors or out, and run head-on into a spider thread. Annoying, but no big deal.

I’m not a big fan of spiders. Like, the way they move freaks me out a bit, and I wouldn’t touch one intentionally. Sometimes I’ll find a small one in a corner and choose to let it live so it can hunt insects for us, but when it gets large enough I make sure it dies a quick death. I sometimes use a hammer.

Wednesday night, I was fetching something from the bathroom in the basement when I turned around and saw a spider on the door jamb. A big one. I took a picture, and from apparent dimensions and general features it seems to have been a dolomedes tenebrosus (warning: that link has pictures, of course, and a ruler in inches). AAAAAAAAHHHH ! I cried out to my hubby, who was watching YouTube with headphones on the ground floor and didn’t hear. Eventually I called him on his cell to come help me (a) get out of the bathroom and (b) ensure the beast didn’t escape alive. We managed to crush it by shutting the door on it.

Note: The basement bathroom is where we shower.

So, that evening, I turned to Netflix to relax a bit. Decided to watch The Wild Wild West (1999 movie), which I’d never watched before. I knew there was a large mechanical spider in it, bit I didn’t know there were also big live spiders appearing at various points in the movie.

Yesterday the cat made a small mess in the kitchen and spilled coffee grounds on the floor. I cleaned it up, but after dinner there seemed to be a little spot I had left behind. I picked it up. It was a dead spider.

Oh, and that Google search I did Wednesday night to find what kind of monster spider we had killed ? Well now when I go to watch something on YouTube, I have to go through a very graphic commercial for Raid! spider poison.

Their presence is a sign of good health in the local environment. They are very useful ecologically because they are part of the food chain: they eat insects, tadpoles, small fish, dragonflies… and serve as food for birds or animals. The dolomedes therefore present no danger despite their size, which can be scary at first.

And yet you’re posting on The World Wide Web.
Did you never wonder why it’s called that?

I know, and they say the bite is painful but not dangerous. But there’s only so much massive ugliness I can cope with. I showed my picture to a friend who used to keep a pet tarantula in an aquarium, and even she found this one repulsive.

If it’s been eating tadpoles, small fish or dragonflies in my basement bathroom, I might as well find out now.

I was in the garage yesterday when I saw something that was either the largest daddy long-legs ever, or a mouse on stilts. It rapidly scuttled out of sight before I could make positive identification.

On second thought, it may have been a junior version of the planet-killer from The War of the Worlds. 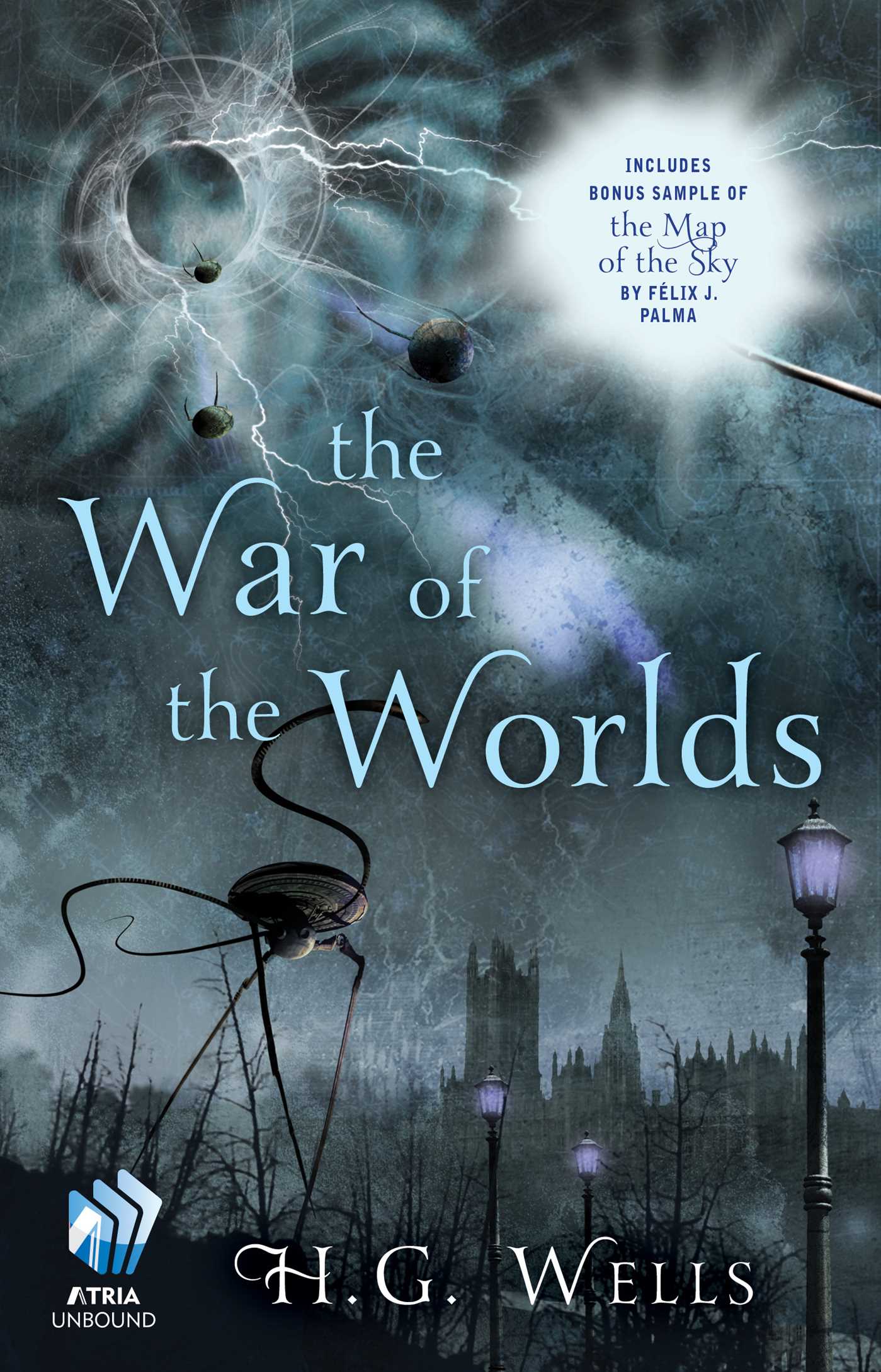 I showed my picture to a friend who used to keep a pet tarantula in an aquarium, and even she found this one repulsive.

Just to clarify: I showed her the picture I took of the dolomedes spider.

Keep an eye out for Alan Hale, Jr.

I’m keeping an eye out for things smaller than Alan Hale, right now, but I’m sure I’ll notice if he turns up.

In some ways I’d prefer giant extraterrestrial spiders, at least those can’t lurk behind beer cans or piles of towels or under the bench press in my basement.

It’s not necessary to cause yourself undo worry.
Life can be so peaceful w/o the dreaded beasties showing up.

After the divorce, (I assume he’ll be pretty pissed, after the house is burnt down) find a guy who is very brave

Awww, spiders rule. The worst thing about them is the same thing with stray cats: they won’t really let me be their pal.

But I understand, extra eyes and all that. A little creepy. Try to let them live, if you can. They don’t eat much.