OK, this is strange: På tynn is 4 / On thin ice 4
Some guy in Norway skating on a lake - 2m24s
He appears to have nearly 60 videos.
Different guy singing - Mattstache
3m27s

I’m going to move this over to Cafe Society for you.

I don’t have access to Youtube at work, but if you’re interested, type “Kesha Shakey’s” into the Youtube search box. It’s about the origin of the dollar sign in Ke$ha’s name. It all started with a “Happy birthday Ke$ha” sign outside the restaurant, and how her life has gone downhill since that day.

Here’s the link to the Kesha video:

I saw this dude late at night on CSPAN once. Thought I dreamt it. Here is a lesser known presidential candidateVermin Supreme yukkity

Cat With Hands, a short film

Local man accused of sexually molesting his 6-month-old daughter - filmed by his wife. 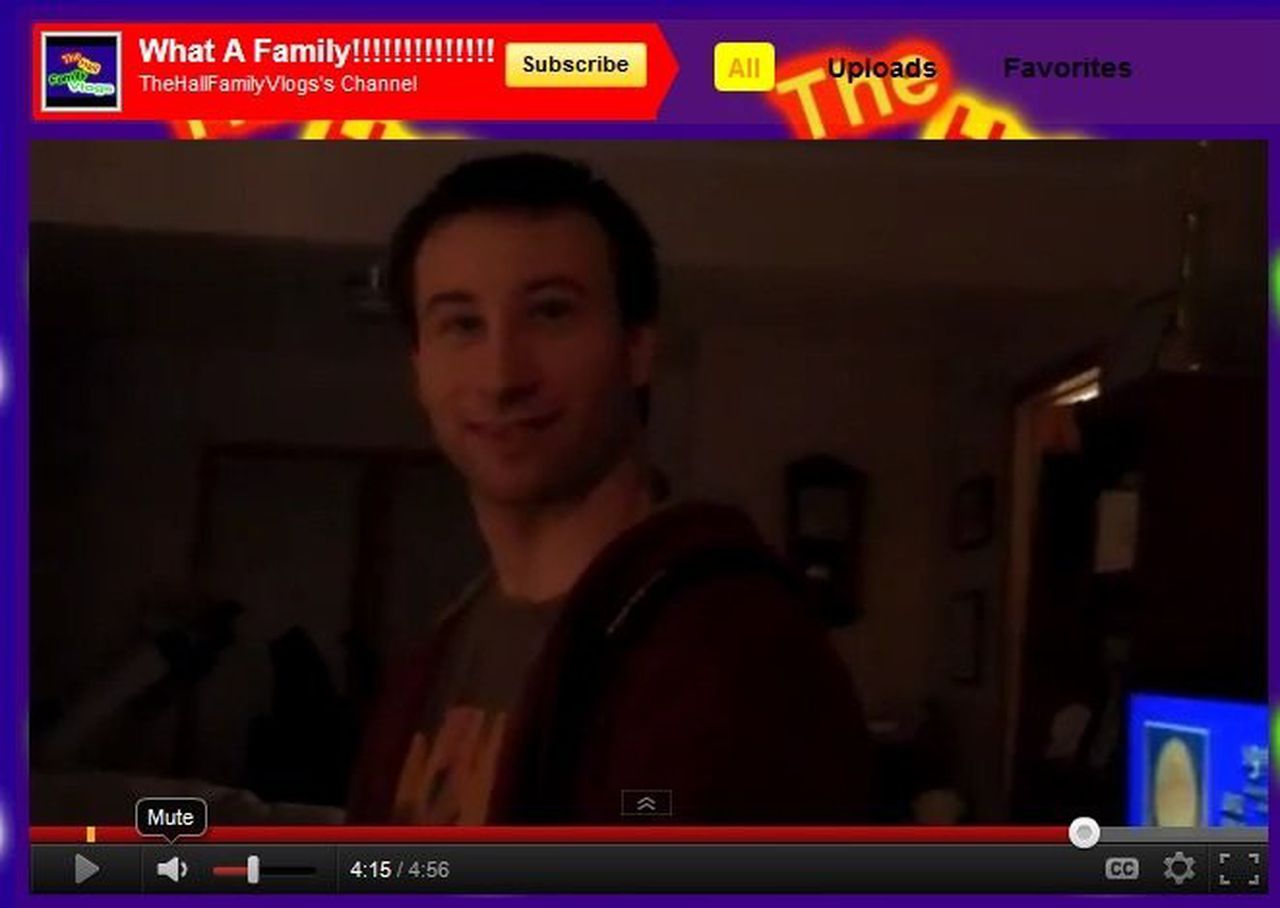 Hall, 25, who was charged this week with sexually abusing his infant daughter while his wife took pictures, was clearly dedicated to his video blog channel on YouTube, which paints a picture of an oddball character trying to become an Internet star.

This is fun/weird. The videos are about 15 to 30 seconds long, though a few are a bit longer. You are given a choice near the end of each video. I don’t know how many total videos there are to this.