There was a certain amount of tittering over a member of ?Bill Clinton’s staff called Randy Bumgardner.

Years ago I was visiting a Sunday School class and the topic was about someone they knew named Harry Boner. He was a police officer in Nashville (it’s easy to find him).

I guess he really sticks out.

I had a friend when in the Air Force many years ago who had the last name Imhoff, first name Jack. Seriously. I always wondered if his mom and dad were aware of how Jack Imhoff sounded out loud. If they were aware, I would say “Bravo.”

I used to work with a guy named Hans Hof. One of our other coworkers asked him why he didn’t use the nickname Jack (she said it was a common substitute for Hans). He told her to say the entire name out loud.

I worked with another guy named John Case who named his son Justin.

And it’s pronounced “phook” or “pook.”

At least, it is in the English speaking world.

I used to have an insurance agent who shared his office with another agent named Dick Cox.

And it’s pronounced “phook” or “pook.”

At least, it is in the English speaking world.

Yeah, I once explained to a driver in Thailand how “Phuket” would probably be (mis)pronounced by an English speaker. He got a good laugh out of it.

Thanks to the 2004 tsunami, everyone knows how to correctly pronounce that city’s name.

Yeah, but the Thai guy didn’t know how to correctly butcher it, so I obliged.

There is a family of ant-eating birds in South America, whose English names are Ant-wren, Ant-tanager and Ant-vireo, depending on the habits or appearance of well-known eponymous genera. I hope someone named their daughters Wren, Tanager and Vireo, so their grandchildren would have an Aunt Wren, Aunt Tanager and Aunt Vireo. There are also Ant-shrikes and Ant-thrushes, which lend themselves less well.

I once knew a guy, Laotian I think, named Phuc.

That’s a Vietnamese name. Pronounced “Fook.” (Although there are some ethnic Vietnamese in Laos, so he still could have come from there.)

Yeah, I once explained to a driver in Thailand how “Phuket ” would probably be (mis)pronounced by an English speaker. He got a good laugh out of it.

I heard a story about a Thai restaurant opening with that name in New York City, and the city made them change the name. Possibly apocryphal.

I had a coworker who made a joke that another coworker’s last name sounded like “lesbian” (it wasn’t that close). I asked if she really wants to go there when she had her last name. Her last name is Cox.

Come to that, one of the poshest restaurants in Paris is Fouquet’s.

A romantic young man from Le Touquet
Wrote a poem to praise Madame Bouquet.
She thought it so fine
That she asked him to dine
At his choice - to which he said “Au Fouquet’s’”

Come to that, one of the poshest restaurants in Paris is Fouquet’s.

Which is how we got Iran.

The late, great mathematician Katherine Johnson had a daughter named Joylette, named after her own mother. Turns out Joylette Hylick is a respected speaker, mathematician, and author in her own right. 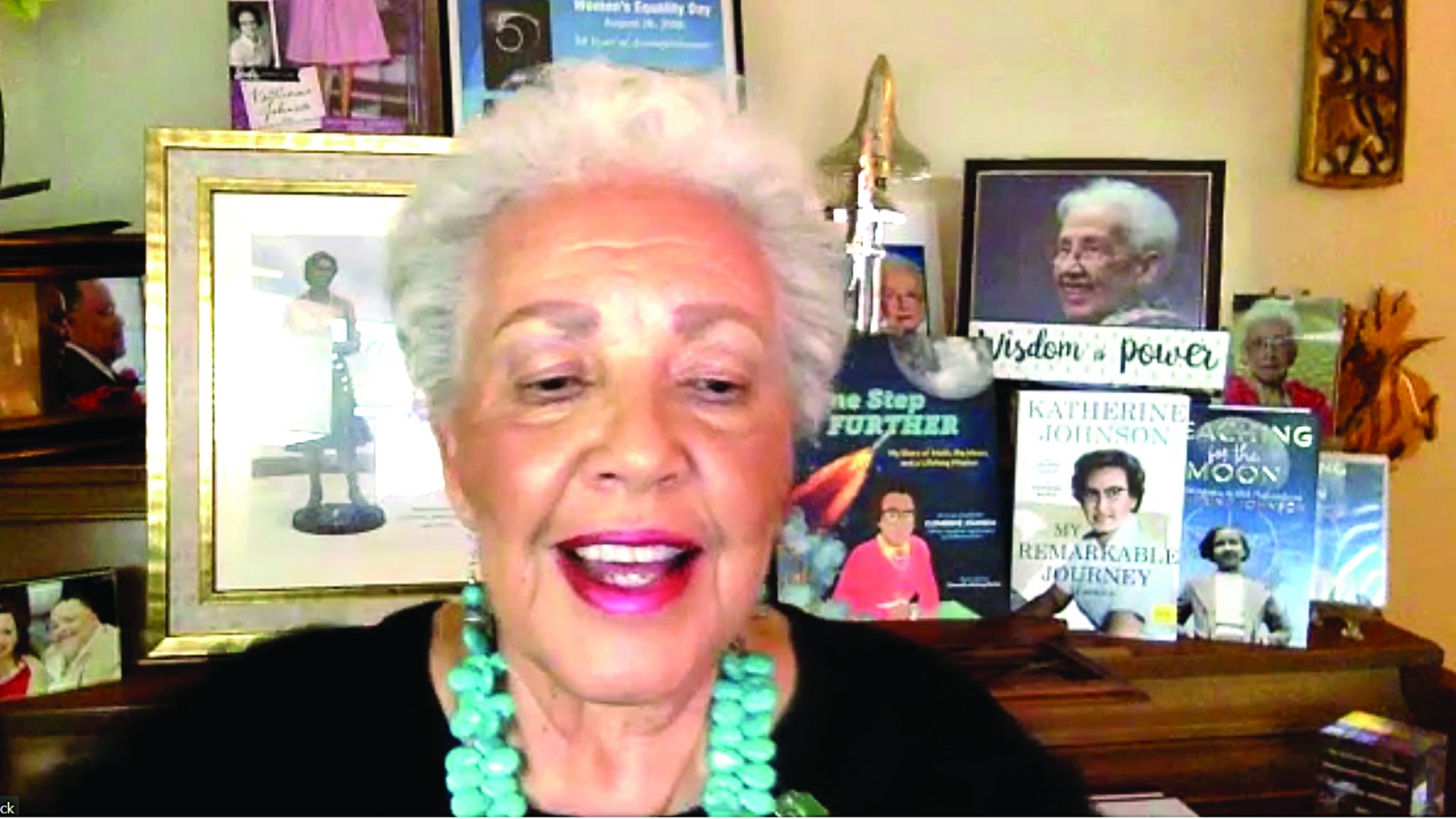 Katherine Johnson took her last flight into space on Feb. 20. The S.S. Katherine Johnson, a supply satellite currently docked at the International Space Station, was named for the late NASA mathematician featured in the film “Hidden Figures.” On...

You can imagine how it was mispronounced over the years.