Inspired by the show Footballer’s Wives which I’m sure bears little to no resemblence to reality. The athletes on this show seem to have unlimited money. Huge houses, multiple 6-figure cars, tens of thousands of pounds in shopping sprees at the drop of a hat, champagne, caviar, etc. and not an overdraft among them. So what do these guys make on average, and what do the bigger stars make?

Those at the very top (e.g. Beckham) make huge sums. £10K a week or more. And then there’s merchandising. How does that compare with US footballers (American football, that is)?

According to this about.com article the average salary for the FA premier league footballers is in excess of $20,000 a week…

The average basic salary of a footballer in the English Premiership is $1,177,967 (676,000 GBP) a year, or $22,651 per week, according to a survey of professional players by the British newspaper The Independent (www.independent.co.uk).
That figure typically rises by between 60 and 100 per cent when performance-related bonuses, including for actually playing, are added.

Bear in mind that would be the average of all players from the lowest, newest boys on the block right up to the big names from like Beckham and so forth.

Blah. Unclear. What I mean is that the big boys like Becks would earn well more, and the n00bs would be earning well less, but that figure is the average over the whole league…

In the Championship (ie. second division) the average basic wage is £195,750 a year.

Michael Ballack is currently the highest paid UK footballer, I believe - from September he’ll earn £130,000 a week at Chelsea.

(Those figure don’t include appearance- and win-bonuses, or external sponsorship… David Beckham and Wayne Rooney earn far more off the pitch than they do just for playing). 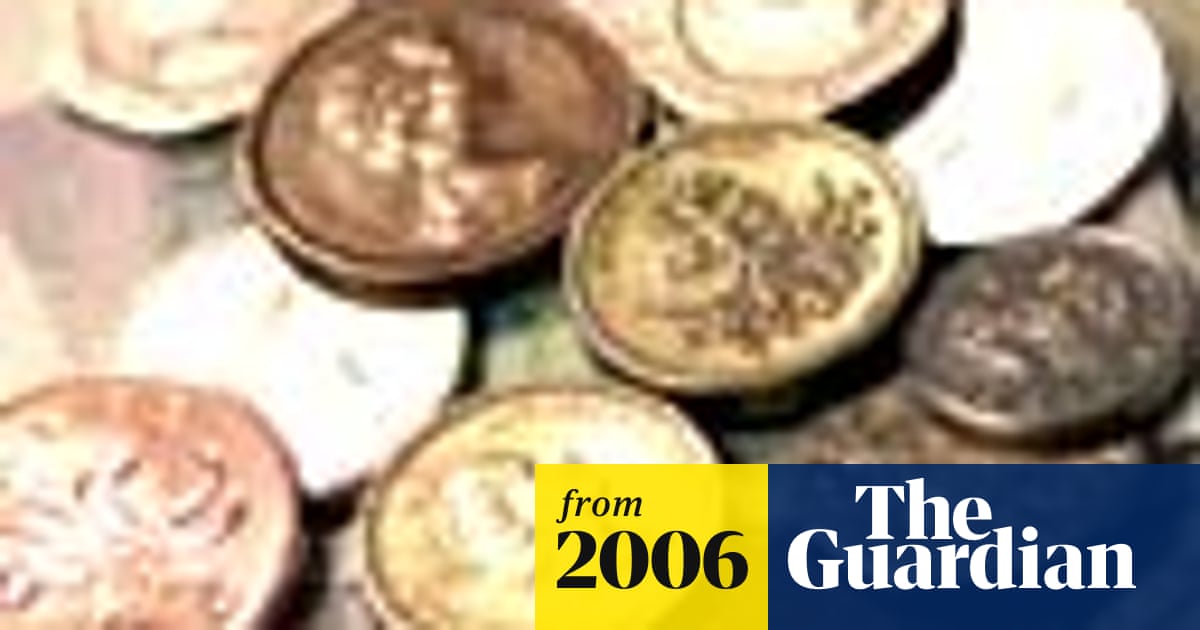 The average top flight player earns £676,000 a year according to a new survey - and that's before signing-on fees, appearance money, win bonuses...

According to the Sunday Times Rich List 2006, David Beckham is worth £87million (although that will include some money from his wife’s “music” career). He’s richer than Princes William and Harry (who are only worth £23million between them, although they will gain quite a bit more later in life).

The top 10 Premiership footballers on the list (lists total worth, not salary):

According to the Sunday Times Rich List 2006, David Beckham is worth £87million (although that will include some money from his wife’s “music” career). He’s richer than Princes William and Harry (who are only worth £23million between them, although they will gain quite a bit more later in life).

The top 10 Premiership footballers on the list (lists total worth, not salary):

Makes you wonder how they manage

For a little perspective in the discussion, according to Forbes, the top 10 yearly earnings (which would salary and sponsorships etc) for sportsmen 2006:

Just thought I’d add though, that the average playing career is over by the time they reach 35/36. Goalkeepers can usually last a few years longer but don’t earn the same salaries as outfield players.

Damien Duff is a very nice, unassuming guy who borrows his mum’s car when he comes to Ireland to visit his girlfriend (who is an aquaintance of mine, and a fiercely intelligent woman).

Not to mention sponsorship, endorsements, book deals, etc. There’s a lot of money just in being famous.

Robbie Fowler has turned a reasonably good (but not stellar) career into a pretty large net worth - mainly through property and race horses.

He owns large parts of residential Manchester, so much so that Man Utd fans often sing “We all live in a Robbie Fowler house!”.

How times have changed - the maximum wage used to be £20 per week:

Football has come a long way since the abolition of the maximum wage in the 1960s but the time may be right to reintroduce a salary cap to bring the game back on an even keel.

Jimmy Hill’s tireless campaign to scrap the £20 maximum wage came to fruition in 1961 when George Eastham challenged Newcastle United’s right to refuse him a transfer in a court of law.

Robbie Fowler […] owns large parts of residential Manchester, so much so that Man Utd fans often sing “We all live in a Robbie Fowler house!”.

Sorry matey, most of Robbie Fowler’s properties are in the Manchester area - north of Altringham and parts of Oldham.

I do know one thing about footballers- the club deals with all their finances, taxes etc. relating to their wages. Any money put in their hand by the club is theirs to keep.

Some of the salaries quoted, therefore, may well be after tax.

UK footballers also have (or had) special privileges when it comes to private pension schemes. Because private pensions can be seen to be a way of paying less tax contributors are usually not allowed to start drawing a pension until they are 50. Up to this year footballers were able to start taking pension benefits when they reached the age of 35. This has now changed :-

To quote the relevant section.

Thankfully the PFA has a good pension scheme in situ, and it used to be the case that the footballer could draw down his pension at 35 presenting him with a generous lump sum and a decent source of income to help him adjust to the real world in the aftermath of a successful career. However, that is all about to change. As of April 2006 the pension legislation is to undergo a radical overhaul, and the rules in respect of footballer’s pensions are to change. The option is still there to draw down a pension at 35 but there are some catches - if the footballer draws down his pension at 35 he is now deemed to be retiring 20 years early and therefore a penalty of 20 years x 2.5% is applied (i.e. 50%). The lifetime allowance of £1.5 million is reduced by 50% to £750,000. Any excess fund above this amount is then taxed at 55%. In short the pension is hit hard on early retirement.

Sorry for a bit of a hijack, but I thought some of the folk weighing in here might have an idea.
Have you ever found a site/sites for earnings in less popular sports?

A friend and I were wondering about this during the winter Olympics.
For example, I know there are pro skiing competitions nearly every week, but I was unable to find any info as to the purses for these tourneys, or the earnings of various skiers. I had assumed it would be like golf, where the purse for each event is well publicized and, in fact, the golfers are ranked according to their yearly winnings. Of course, winnings do not account for golfers’ endorsements, etc. For example, I believe Arnie Palmer is still among the top earning golfers, tho he has not been competitive for decades.

During an “up close and personal” interview the woman who was the “pusher” on the US 2-woman bobsled mentioned that her family had relocated to support her “career.” Which made me wonder, what the hell kind of a career is being the pusher in a sport like bobsled? I can imagine getting comped your equipment, but what really is there to endorse other than shoes, skins, and helmets - which I assume have a limited market. I think there are something like 16 bobsled tracks in the whole friggin world? Does that “career” come with a pension plan?

Several of the worldclass speedskaters are pros. I know they get stipends from their national Olympic organizations. And I know several are sponsored to the tune of hundreds of thousands of dollars by organizations such as Dutch banks. But all the travel and expenses can eat into even a $100G stipend. How do these folks get by?

Like I said - sorry for the hijack. If preferred, I’ll start my own thread.

Just thought I’d add though, that the average playing career is over by the time they reach 35/36. Goalkeepers can usually last a few years longer but don’t earn the same salaries as outfield players.

That, of course, would be exactly the same about.com link I posted upthread…