What is a "vertical"? (apparently a jargon term)

Amanda Marcotte refers in passing to something on a website as a “vertical.”

“Vice, a hip-but-professional news and culture website that invests in things like investigative journalism and a feminist vertical”

and she links to the portion of Vice titled “Broadly.” This is all I could glean from the context. Having wasted entirely too much time searching for this sense of the noun in dictionaries online and offline, plus some valiant attempts with Google, I am left no wiser. It means a section of a website, or what? I guess it’s some kind of journalistic jargon. Why call it “vertical,” and what is the specific definition? What is its origin?

In business, the term “vertical” has become popular over the past few years to describe a focus on a specific niche or group of people within an industry. That focus could mean that the company solely focuses on that niche, or that it has a division which focuses on that niche. 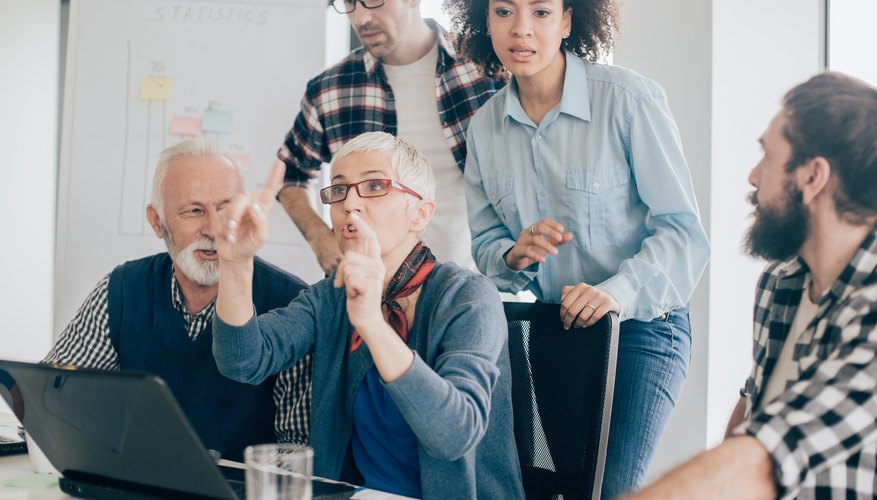 What Are 'Verticals' in Business?

What Are 'Verticals' in Business?. The term "verticals" in business refers to a vertical market. Basically, a vertical market is one where businesses and marketers cater to the needs of a specific group of people within an industry. This concept is...

In this context, it’s telling me that Vice has, as a particular focus, delivering stories and content on feminist issues.

**kenobi **has it. It’s a business neologism meaning, more or less, all levels of a narrow market. The opposite would be a broad market.

A city newspaper tries to reach a broad market, but might be known for having a business or sports vertical if they are strong and detailed on that topic. A gay issues site might cover the rainbow, but have a strong focus on lesbian topics - a vertical.

Sounds like the old concept of vertical integration adapted to internet information. That I can make sense of. Thank you. I just hate it though when writers addressing the general public throw in bits of insider jargon whose meaning is not readily accessible anywhere. Usually when I come across an odd bit of British or Australian slang, the meaning can be found online easily enough. This one wasn’t, perhaps because vertical is already a regular word with normal spelling and plenty of established non-jargon senses.