What is stopping Kickstarter Creators from taking the money and running?

Perhaps I am wrong but it looks like it would be really easy for a con-man to string people along and then disappear with Kickstarter funding.

A lawsuit wouldn’t really be economically worth it for any given backer.

So I am curious as to why there aren’t a ton of people taking advantage of the goodwill and naivety of backers. Or are there? Is there some kind of safeguard in place?

Well, there are a few factors in play.

For one thing, a project without some real names of the players involved, and without some sort of reputation behind one or more of those people or the company, is unlikely to be funded in large amounts. An awful lot of people who back Kickstarter projects tend to look for return projects. I tend to watch board and card game projects, and a great deal of them are either established (though small) people or companies, often who have previous Kickstarters. And people do check you out – if you aren’t who you claim to be, for example by giving a false name, it tends to get discovered as more money gets involved. Potential backers do investigate you and your claims.

On top of that, there’s a certain level of work involved. People expect things like videos showing prototypes, photos, schematics, whatever. In games, for example, it’s expected to show a copy of the rules, example art, prototype photos of the game, and so on. If you are a scammer, how much work are you going to put in for this? Are you going to develop a game, playtest it, work on it, create marketing materials for it and a video, all for a few hundred bucks (not an atypical amount for a first time, small game)? With all that work, you might as well get a job.

It’s not to say you can’t scam people, in other words, it’s just that it’s not that easy. It’s not a matter of writing a paragraph description and raking in bucks – there’s significant legwork involved for most large projects – and the returns are unlikely to be good if you’re not backing up your claims. That said, it has been done, as in this case (though this was caught by Kickstarter before being funded): 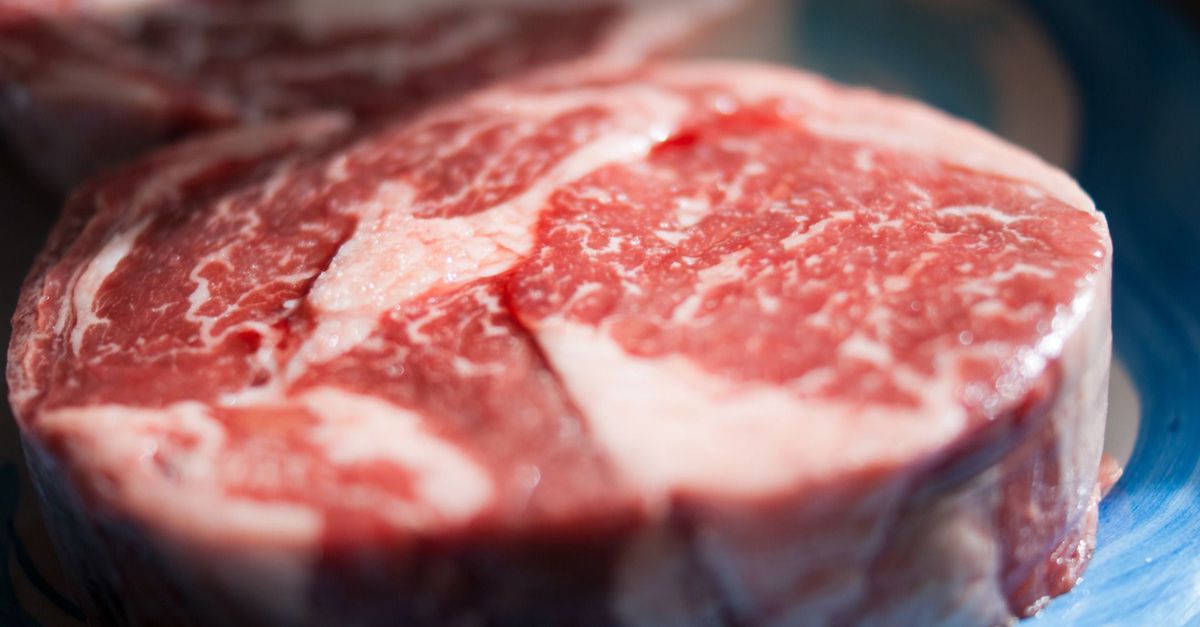 How the 'Biggest Scam in Kickstarter History' Almost Worked

Kickstarter cut funding last week on a project, at the last minute -- reportedly, it was a scam attempt.

In that case, though, the system worked - the funds never got there.

Literally nothing. There have been a lot of creators who have taken the money and run. There have been several roleplaying game books, some of which were made by famous, well known designers, that got the money but never actually made any product. Kickstarter does nothing to help those scammed.

I think that is considered one of the risks of investment, and one reason why Kickstarter emphasizes that they are a platform for investing, not making purchases.

There’s also a gray area, in that the creator can always say that they’re still working on it, and haven’t finished it yet, but that they will Any Day Now. And heck, it might even be true.