What is the best school field trip you went on?

A recent thread asks about the worst one. But which was your favourite?

Not exactly a field trip, but a tour. We had quite a renowned school orchestra, and every year we went on tour. One year we went to Chicago, another year to Ottawa, and another year to Boston and Vermont. In Vermont we were accompanied by James Galway, and I got to play a solo in Boston.

If I had been born a semester earlier, I would have gone to Europe.

I don’t have any that stand out as a student. As a school librarian in Washington DC, I’ve participated in some great ones. My favorite involves a third grader who became a huge Beatles fan. There was even a time where he brought a Beatles songbook when his class came to the library and we all sang Beatles songs. Anyway, I asked him if he knew that the Beatles’ first U. S. concert was in DC. He did, but what he didn’t know was that the Uline Arena was a few blocks from the school. First, we spent some time looking at pictures from 1964 and the present time. Then we took a walk to the old arena. They were renovating it at the time, so we could look inside. The ticket windows were still there, probably looking like they did when the screaming throngs got their tickets.

The other was a trip to the Baltimore Aquarium. I had a group of kids who had been researching various sea creatures in the library all year and had created a veritable museum showing what they had learned. Their parents were so grateful that they took us to the aquarium and agreed to watch the kids, so I had no responsibilities except being the official school employee presence. I stopped short of getting a beer in the cafe, though.

I went to Carnegie-Mellon in the late 70’s. Even then, Pittsburgh was still a center of steel manufacturing. I took an elective course on metallurgy, and as part of the class, we toured all the different factories that created steel - from the huge plant that made the raw material (‘sinter”) that fed the blast furnaces, the blast furnace plant, the BOP plant, and a rolling mill. It was very, very cool.

Interesting. The only time I have heard the word sinter was in relation to the process Otto Heintz used to attach silver overlays to bronze vessels. He called his process “sintering.” I have never heard the word in any other context, so it’s interesting to see where he might have gotten it from.

Corning Glass Museum, maybe. Age 12. Not sure it was really a school trip, though, more like a summer camp thing.

(We’d gotten super-high on the bus)

I was part of the MGM program in Elementary school, so we got to go all sorts of places. The ones that stick out in my mind are the trips to the local Hostess bakery and Coke bottling plants (free samples!), the Griffith Park Observatory and Planetarium, and seeing “The Battle of the Bulge” in the old Cinerama Dome in Hollywood. Not to mention the countless trips to the Dorothy Chandler for opera, Christmas programs and the like.

The Good Old Days, when programs like that got funding.

8th grade trip to Washington D.C. The Smithsonian Museum of Natural History was the best part.

A planetarium. I was in 3rd or 4th grade.

It was also the temporary state capital during the Civil War.

I only remember a couple field trips in school. We didn’t get out much.

We ended elementary school with a trip to Quebec City. Although we slept six to a room at a cheap hotel, went to every cultural and historical tourist trap, ate cheap food except for a “gourmet meal” where a stereotypical waiter called every choice “excellent” and smacked his fingers against his lips - it was tremendous fun.

We also went skiing a couple times, which was way better than sitting in class learning stuff.

Stood on top of small nuke reactor at NC State with only water between it and me. Was not turned on but others saw it turned on. Small so water was only shielding needed. Research only did not make any power. I think 1 MW

I was part of the MGM program in Elementary school, so we got to go all sorts of places.

Did your school have programs tied to all of the movie studios (Paramount, RKO, Universal, etc) or just MGM? And either way, why tie a school program to a movie studio?

IIRC it was called Project Close Up. Junior year of high school a 4 or 5 day trip to DC. There were several other schools there, I remember one from Wisconsin and one from Puerto Rico, all staying in the same hotel and doing the same activities during the day. Yes, there were shenanigans.

Depends on what counts as a ‘field trip’. 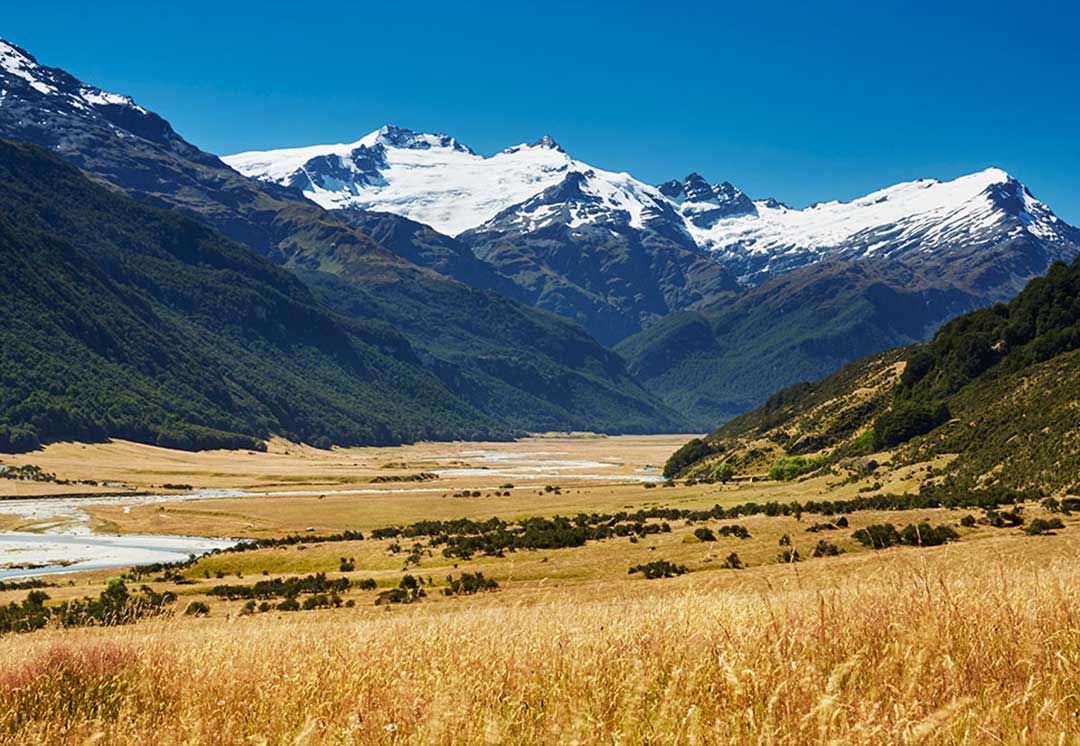 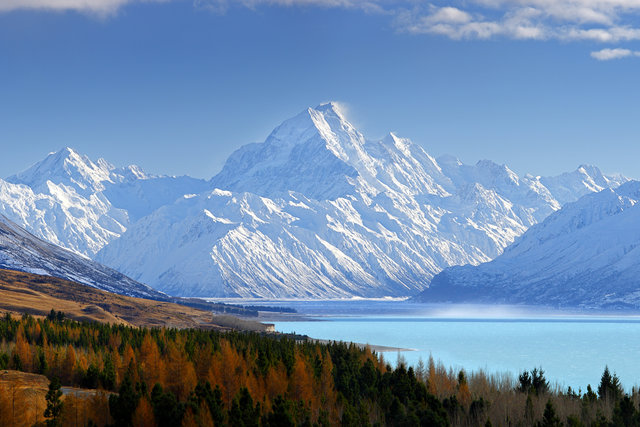 The Chicago Museum of Science & Industry. I was in Junior High, and remember seeing a dinosaur skeleton and Moon Rocks (which were a new thing at the time).

Did your school have programs tied to all of the movie studios (Paramount, RKO, Universal, etc) or just MGM? And either way, why tie a school program to a movie studio?

We never went on field trips for school. But our synagogue youth group took a field trip to NYC to see “Fiddler on the Roof.” It was my first Broadway show. We also ate at Bernstein’s Kosher Chinese Restaurant.