What strange light did I see?

On my way to work this morning I saw a strange light. It was light out, cloudy and slight rain. A light seemed to come up off the road and shoot straight up, very quickly dimming completely. There was no sound of thunder. It started out sort of ball shaped and then just shot up and disappeared. I have included a little illustration: 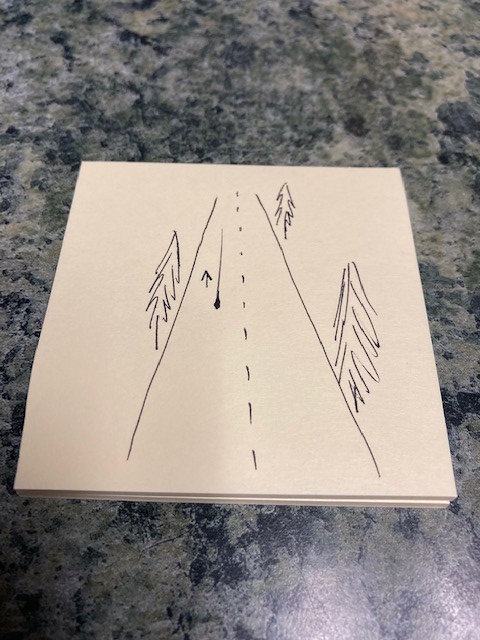 Not necessarily in that order.

Maybe it was a drone?

Maybe it was an alien space craft of some sort? That seems most likely. Geez, Floaty. You coulda figured this out by yourself.

I think it must’ve been ball lightening.

it must’ve been ball lightening

took me a minute

I wasn’t tired and the drive to work is only 13 minutes. However I did look up seeing a strange flash of light and read about seeing a flash of light out the corner of one eye which I can’t wholly dismiss. I think the article mentioned detached retina.

I can’t say with 100% conviction whether the flash was on the road or in my eye. It certainly looked like a flash of light that shot up from the road though!

Another possibility is somebody coming the other direction whose beam of light swept upward. Not a car, I presume, as you could have seen that. But perhaps somebody with a flashlight who was out of sight from your perspective, such as behind the crest of a hill and stepping off the roadway.