I don’t recall the details, but a neighbor gave me an old Erector Set. The metal case was a bit rusty, but the contents were pristine. My dad liked it as much as I did.

I didn’t have Battling Tops], but I knew kids who did.

With the Thingmaker and genuine Plastigoop.

I loved my Rockem Sockem Robots.

Had both of these, still have the RmSmR. Nice collectible. Made Thingmaker things for years.

But my main toys were Ertl farm toys. I had a fully equipped farm. Never took them outside - I farmed every room in the house. I used to watch the farm report at noon just for the IH tractor commercial they usually run in the middle.

Second to that was Aurora slot cars. Still have those, too.

I always wanted a really good dollhouse! The one I had was metal. It only had a couple pieces of plastic furniture and I never had any dolls of the right scale anyway. I think it used to be my mom’s.

Hot Planes? Like Hot Wheels only except they were jet fighters.

Also those little hand held electronic games. I was probably older than 10 though.

Toy guns and an imagination ruled the day in the 50s. Our heroes were the movie cowboys and our neighborhood was the Wild West. I also had a Fort Apache set, Tinker Toys and Lincoln Logs for the winter months.

Model Railroads, Lionel O-guage at first and then the more realistic looking HO gauge sets. My brother and I had a helluva nice layout on two sheets of 4 by 8 plywood sheets.

Cox engine powered “U Control” flying model aircraft, as well as some ground vehicles, powered by the 0.049 nitrometh engine. Had loads of fun.

I’d say Barbie dolls, but I never actually had a Barbie doll. I had Cher, Donnie & Marie, Charlie’s Angels (and the treehouse), and a couple of other non-Barbie dolls. I also loved Simon and Merlin. More than anything, I read, colored, and did craft projects (bad 70’s color by numbers and velvet color in posters).

Outdoors, I’d ride my bike for hours with friends. We’d play in the dirt, swim in the hard sided pool in my yard, go sliding down the hill at the end of the street. When the weather was nice, all of us kids would be outdoors until either dinner time, until a parent would whistle, or until curfew siren. During the winter it was a snow free-for-all.

I do remember when Keith, the only boy our age, received a massive Hot Wheels set for Christmas, with the loop-de-loop track. We went over and watched him play with it, but we were not allowed to join in because “girl germs”. The following year he received a bunch of Star Wars figurines and again, we could look but not touch.

My favorite toy was my Big Wheel trike until I was 7 and got my first bicycle.

Aside from them I was a big fan of the GI Joe: A Real American Hero and He-Man and The Masters of The Universe action figure toylines. Action figures don’t seem to a big thing anymore judging by the toy section of my local Wal-Mart.

My favorite toy was my Big Wheel trike until I was 7 and got my first bicycle.

Oh yep, our Big Wheels and Hippity Hops saw a lot of action.

Weebles until Star Wars was released in 1977. Then it was all Star Wars, all the time.

I had a lot of the Marx figures in addition to GI Joes. I don’t know that I’d consider them knockoffs; they just served a different purpose. Mine never interacted until I started staging wrestling matches with them.

Lego blocks and the Atari 2600 are the two that dominated my time as a kid.

A dancing ballerina doll called Dancerina by Mattel. She was on pointe in a pink tutu and within her pink crown was the mechanism that made her spin or tip toe and what all else I don’t remember. It came with a little 45 record of the Nutcracker Suite.

Colorforms and playdoh were also favorites.

My mother was a firm believer in if it’s nice weather, you’re outside, so we spent most afternoons at the neighborhood pool. When we got tired of it we played a lot of croquet in our back yard.

If you are having trouble recalling a particular toy, try perusing the Christmas catalogs at wishbookweb.com

For me, Matchbox cars, especially the Jaguar XKE.

James Treolar (writer) once proposed that there were three perfect Christmas gifts for boys:
A Scott Stamp Album
A Gilbert Chemistry set
A Lionel Train.
And of the three, the Lionel Train was the best because your parents wouldn’t let you stink up the house with your chemistry set on Christmas day and the Scott Stamp album was a solitary pursuit - not something you could do with all of your relatives visiting for Christmas. But they HAD to let you set up the train around the tree.

Fisher Price Little People - I had the village and the airport, and I remember a number of other sets that I’m sure I played with at friends’ and/or cousins’ houses. Later, Star Wars action figures.

Yeah, I’m 50. You know what? I’ve lived every minute of it, and I’m not embarrassed.

Likewise. Often played with 'em in my “sandbox”, which was an area of lawn where an aluminum saucer sled killed the grass. Always used something with a flat front – the Greyhound Coach for example – to create roads. Later on, there was a whole bunch of Hot Wheels track from a garage sale and Dad had bought a pool table. That table hosted more events with my cars than it did games of pool.

So many favorites, I will mention just a few: 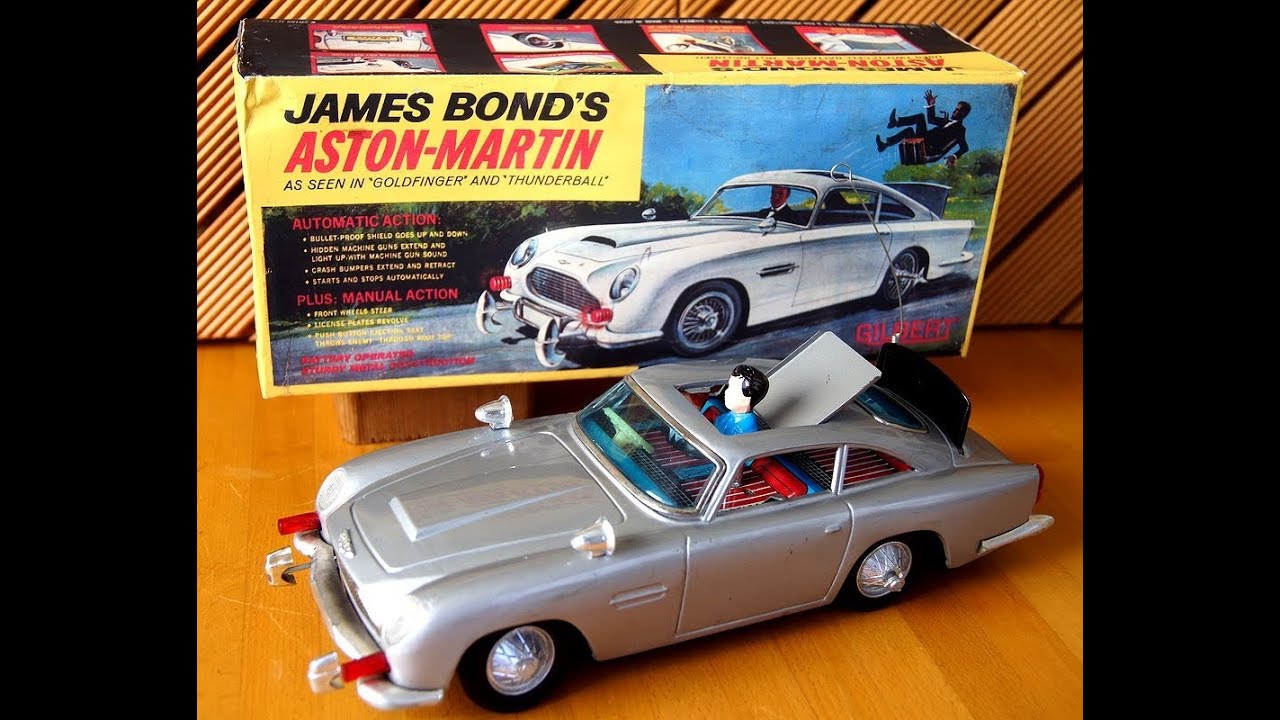 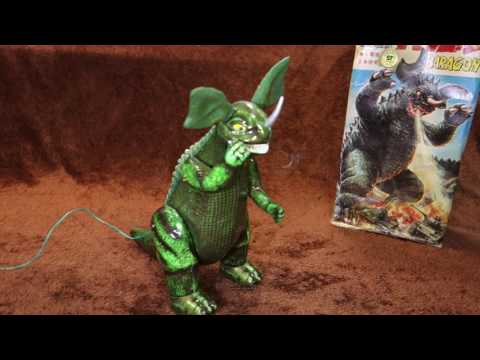 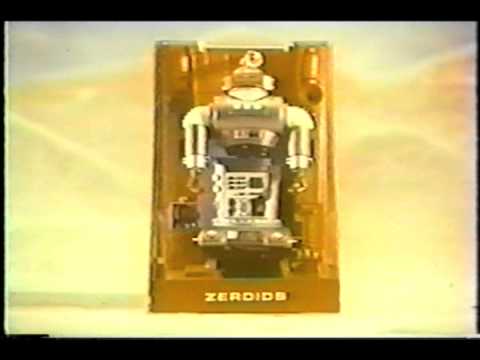 The strange story of how a cookie empire nearly came crumbling down over racy, violent model kits.

I loved my Barbie dolls (I had Barbie, Skipper and Casey), their clothes, and especially my cardboard Barbie Dream House. I vaguely remember some of the accessories you see in the picture. Being made of cardboard, they probably got trashed within a couple of weeks of purchase and were tossed.

Look at that picture of Ken on the bed. He looks like Sheldon Cooper.

Anyone remember those robots with a human face behind a shield that either had guns or pictures of space on the chest? I loved mine because it scared the shit out of my younger sister. Our son’s favorite was probably his “pipsqueak” markers. He would make up elaborate stories with them. His sister said he could probably make up a game with a fishbone and a banana peel (she was pretty young when she came up with this). He’s now a senior in a Writing for Film, TV, and Emerging Media program.