Orson Welles, is that you!?

I’m getting 403 Forbidden on the link, but, judging by the text in the link and the word “drawbridge”, that could be the very same one I had!

I feel like I must have been like six or seven, and there were lots of blue pieces to snap together laboriously, and instructions for a drawbridge with thread, when I probably wouldn’t have had the dexterity to deal with thread.

Were you a bit older and/or pretty patient?

Edit: I see you have to use the quoting mechanism and not just reply for anyone to know what you’re replying to. Sorry. Newbie.

I was into aviation so my favorites were aircraft related. 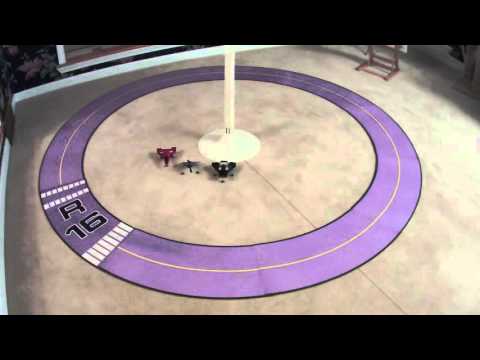 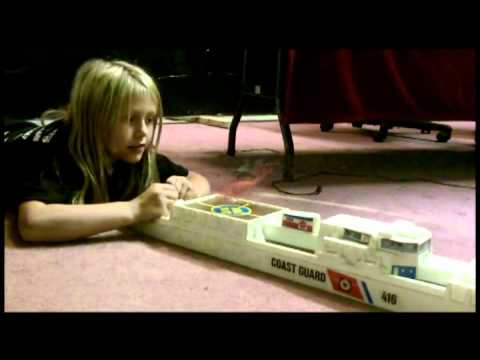 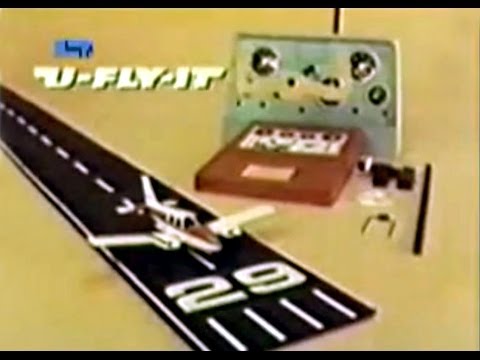 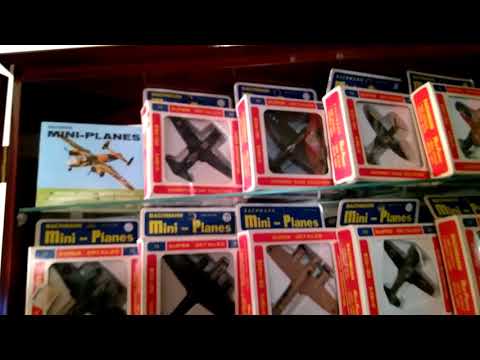 My favorite toys were GI Joe and Transformers followed closely by Star Wars. I got into GI Joe when it was reintroduced in the early 80s and I was six. My father was in the army and I loved playing with army stuff when I was a kid. My parents weren’t wealthy (dad was in the army after all), so it’s not like I had a ton of GI Joe or Transformers figures but I had a few. In 4th grade my parents got me an Optimus Prime toy which was the bee’s knees. Hands down that’s my favorite toy of all time but mostly because it was something I really wanted and my parents went through the trouble of making sure I got it. As an adult I can’t help but appreciate their effort.

From my earliest toddler memories, my favorite Christmas & birthday presents were always a big box of electromechanical discards from my father’s workplace, and the tools to take it all apart with. Real tools, not toys. Well over 60 years later, I still have and use some of those tools. Dad finally bought me an HO train set when I was about 22…

Were you a bit older and/or pretty patient?

The box in the picture is dated 1976 so I was at least 7½. I know I was building bridges when I was 12; we moved halfway across the country right after I turned 11.

Did anyone else have that rip-off of the original “G.I. Joe”- Major Matt Mason, Astronaut?

No, but I did have the British version of GI Joe - Action Man

Hard to pick a favorite, because there were a lot of fads that came and went, such as Arrowcopter, Super Elastic Bubble Plastic, and Clackers (although I was probably older than 10 on some of those examples).

I did have a cap gun that looked like a Colt Peacemaker, but I had more fun throwing a tiny die-cast metal “bomb” that you would load with one cap at a time. It was weighted so it would land on its tip (most of the time) and set off the cap with a satisfying >bang!<

Two toys that I enjoyed a lot were: a plastic car (yellow sport sedan) that you would push onto a spring-loaded stick and shoot forth at tremendous speed; and a tiny plastic battleship, which I got via mail order by sending away a bunch of Bazooka Joe comics. You would pull back a rubber band-powered cam in the battleship, atop which you “built” the deck, superstructure, and gun turrets (a few pieces of plastic). Then you would roll a marble at the ship…if you could hit the side panel of the battleship, it would release the cam and “explode” the ship! (The way the pieces flew off in different directions looked really cool.)

I actually found a picture of this obscure toy: Imgur: The magic of the Internet

The more expensive toys my brother and I had to share, such as Johnny Astro, a balloon “spaceship” that you could make hover and land by aiming a fan at it: Johnny Astro Toy by Topper - Sam's Toybox …and the Electro Shot Shooting Gallery: Marx Shooting Gallery commercial - YouTube

And of course there were Thingmaker, Colorforms, Rub-Ons, Play-Doh, Silly Putty, Glow Globs, activity books, and coloring books alongside the 64 box of Crayolas (with the built-in sharpener!). Also, Spirograph, except my older siblings were much better than me at operating the plastic gears.

I love this stuff. Apparently it contained several toxic ingredients. “Don’t ever inhale” the instructions caution.

But it was just as fun as a frisbee. 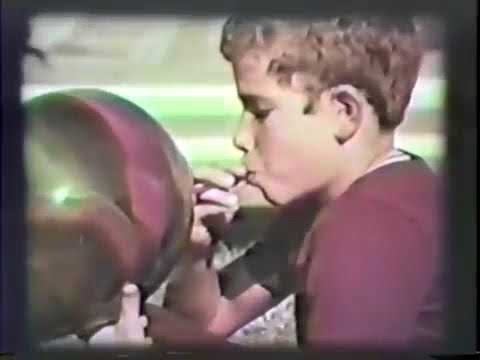 But seriously, Super Elastic Bubble Plastic smelled like future cancer. That didn’t stop me from playing with the stuff, though. No cancer yet…fingers crossed! 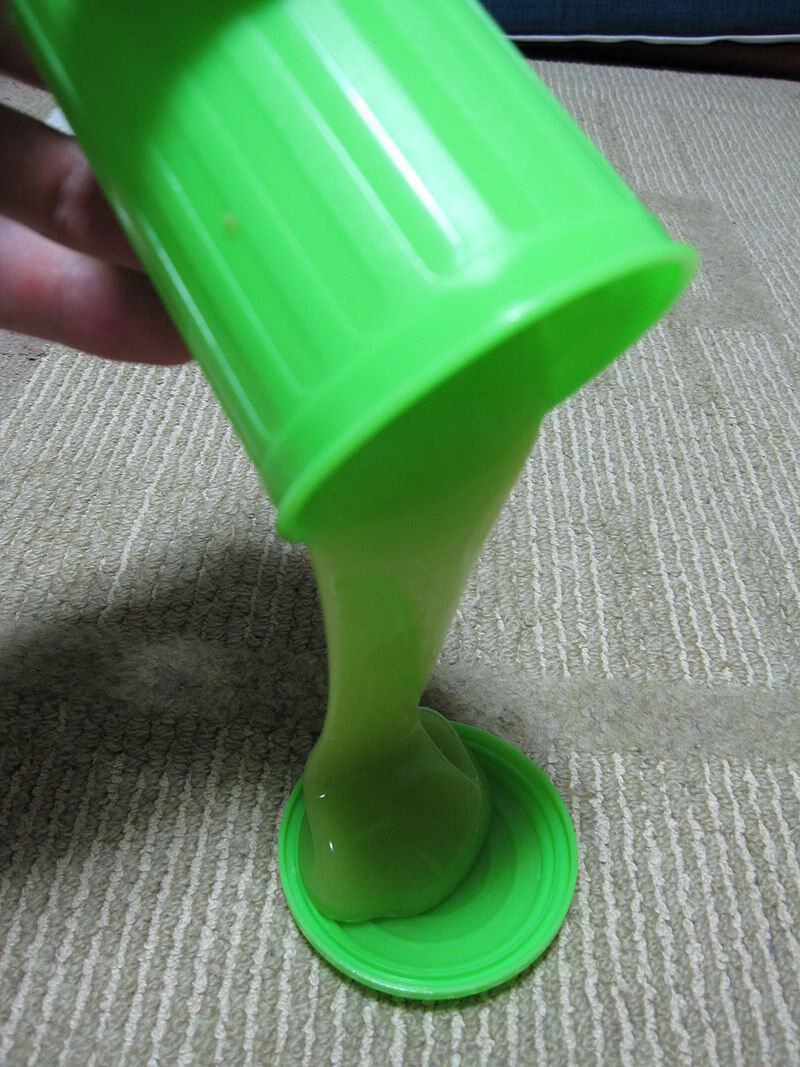 I remember the Slime goopy toy of the 70s also smelled extremely unpleasant, but not in a slimy way, just in an artificial plasticy goop way. 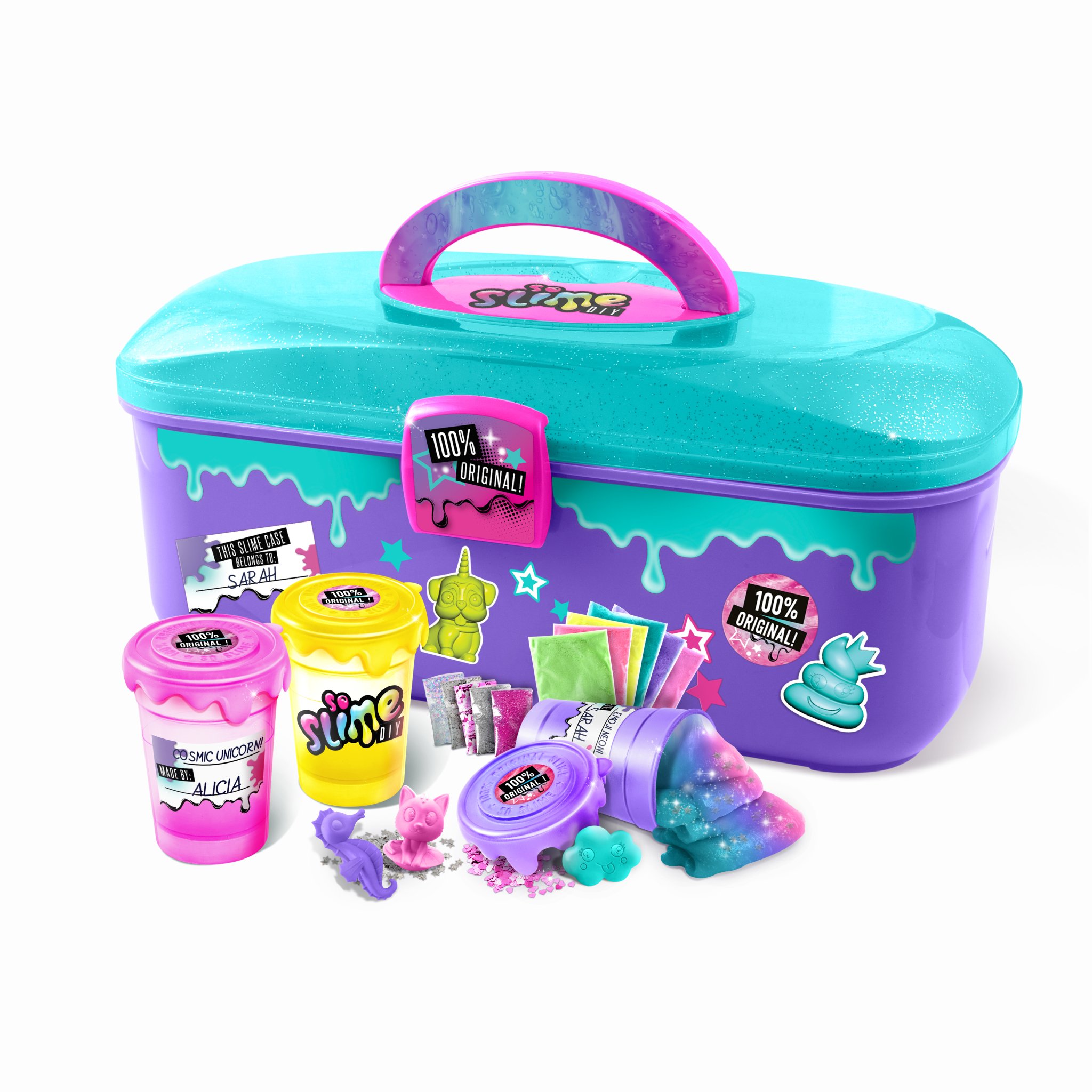 I assume that what’s still around now is just in new formulations that is much safer than whatever it was we had back then.

Nickelodeon had their own version circa 1993. One of my sisters held a family reunion that summer and I brought some for my niece & nephew. 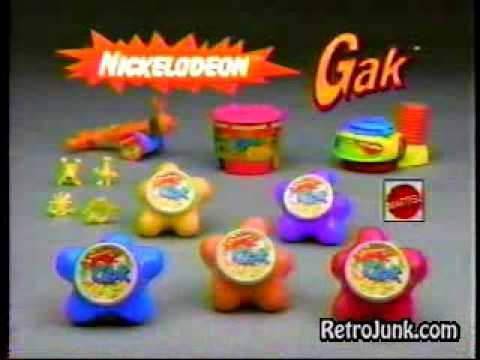 Not exactly a toy, but I have fond memories of my first and only sled, a Lightning Glider model.

Hopefully I won’t be mumbling about it on my deathbed.

But seriously, Super Elastic Bubble Plastic smelled like future cancer. That didn’t stop me from playing with the stuff, though. No cancer yet…fingers crossed!

My mother bought a tube of it for my sister and me, in the early '70s, because we had seen the incessant TV ads for it, and begged and pleaded for it.

Once we got home from the store, my mom then read the instructions, and the warning label. She announced that she would be the one to inflate the bubbles for us – she made us each one bubble (which, amazingly, lasted for a day or two of play), before throwing the rest of the tube into the garbage, instructing us to not even think about trying to retrieve it.

My mother has since had cancer on three separate occasions – probably not connected, but that doesn’t keep me from still feeling guilty about Super Elastic Bubble Plastic.

Probably not, but nonetheless…I am so sorry about your mom.

Thank you, @Hakushon. She’s doing OK these days, but I still am amazed that Wham-O got away with marketing that crap to kids.

BTW, the reason I deleted my prior post was because it went “reply all” instead of to you, specifically.

(As did this one…IDK why, I clicked the proper reply button.)

If it’s immediately after the post you’re replying to, it doesn’t show as a reply, even though they will be notified as though it was one still. You’d need a gap of at least one other post between it and yours for the Reply indicator to show.