What's the SD on the United Way?

I have always been very skeptical of the United Way. It seems to me that an organization that big cannot be giving money to charity in an efficient way.

It also seems like there is a lot of room for not so ethical things to take place. I remember something about the United Way and 9/11 charities, but I do not remember the details. Google did not help much and the search here takes forever.

My employer wants “100% participation” in the company United Way campagin. So my question is, what is the Straight Dope on the United Way?

The United Way has been plagued by a number of scandals involving improper use of funds. Because of this many people, myself included, no longer feel comfortable giving to them. I also feel uncomfortable with the sometimes extortion-like tactics used by employers to get their employees to give.

The other side of the issue is that the United Way is an umbrella organization which provides funding to many small local charities. Without the contributions from the United Way, some of these smaller charities may have to cut back on services or even disband altogether.

This lengthy Pit thread includes lots of information and opinions from both sides. 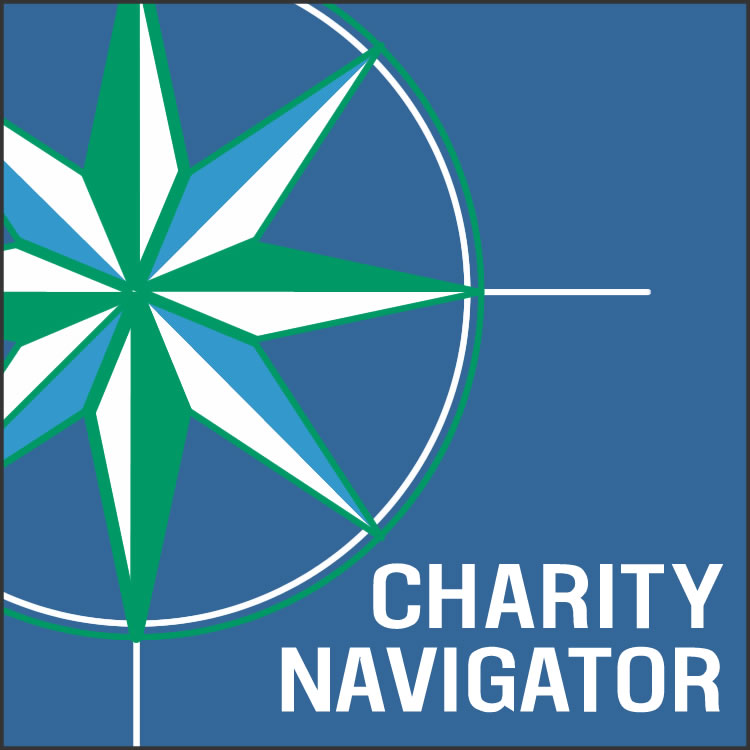 United Way is a corrupt organization that encourages employers to extort their employees, so they can continue to pay their management outrageous salaries for a non-profit. The president of United Way, Brian Gallagher, makes about $400,000 a year, base salary.

This thread discusses a scandal specific to the Washington, D.C. United Way, and also includes more links and Doper opinions.

My understanding (based on many, many people who’ve complained long and loud about UW) is that they have very high overhead costs, so a big chunk of your donation never gets to the needy.

And yes, there’s nothing that warms the heart like people being forced to give money for fear of sabotaging their careers. That’s the spirit! :rolleyes:

One thing to remember is that the United Way is a series of local operations that collect money for local charities, so that it is impossible to make blanket comments.

Our local United Way no longer allows employers to demand 100% participation. And it has set up both inclusion and exclusion policies so that you can earmark money to go to a specific United Way program (or even those outside, like Planned Parenthood) and you can also state that you do not want your money to go to particular programs.

It was forced to do this by many complaints and protests, of course.

The point is that you must investigate your local United Way. What people say about those in other cities may have little or nothing to do with the one in yours.

Wait a second. There are employers that force you to donate to the United Way? That hardly seems legal. How do they get away with this?

The UW is also remarkable for the pressure some of its units put on charities. For example, the California arm was trying to force the Boy Scouts to admit gay leaders, and then cut off their funding when they refused.

The UW also tends to support some rather extreme groups, such as abortin rights charities.

Even if your politics are left leaning, its questionable whether the UW should be doing these things. In response to criticism, they have created a system to “designate” your gift. For example, if you are pro-life, presumably you can designate your gift to not go to an abortion charity. However, what is to stop them from just replacing your gift with someone elses?

For these and the overhead cost reason, you are much better to make a gift directly.

*Originally posted by slu *
Wait a second. There are employers that force you to donate to the United Way? That hardly seems legal. How do they get away with this?

You’re “encouraged” to donate, so when your next review comes around it’ll show that you’re a “team player”. If you don’t, well, maybe you don’t get that promotion/raise/what-have-you.

Fortunately the company I work at doesn’t pull that shit.

*Originally posted by DoubleJ *
You’re “encouraged” to donate, so when your next review comes around it’ll show that you’re a “team player”. If you don’t, well, maybe you don’t get that promotion/raise/what-have-you.

My company used to do something similar with US Savings Bods – the more folks participated, the more “patriotic” the company would appear.

And yes, we were largely dependent on government contracts for business…

> It seems to me that an organization that big cannot be giving
> money to charity in an efficient way.

Despite what LemonThrower says, the UW is in most of the country a conservative-leaning organization. (And as a private organization it can give money to religious organizations and their charities.)

I repeat: ignore any generalities people are throwing around and get more information about your local organization. You should be able to get a listing of the groups it gives to with no effort at all.

*Originally posted by Wendell Wagner *
** It’s generally considered that a good charity is one that keeps its administrative costs below 25% of money collected. Some charities are significantly worse. **

Whoa, wait a minute there. I work in university fundraising, and CASE (our governing arm) considers about 12.5% overhead to be a good target total. And some of are members are going to have less than that.

The important thing to remember, though, is that technically speaking United Way isn’t a charity. Sure, it’s a 501©(3) organization, you get tax breaks for donating to it, etc., but it’s more properly called a “fundraising consortium,” not a charity. That means that it collects money from donors, and passes it on to other charitable organizations, but does not actually engage in charitable activity itself. (This is an overgeneralization, of course: there are some projects that are wholly funded by UW monies, and so those projects could logically be called “charitable activity.”) Comparing UW’s overhead costs to the overhead costs of charities is an apples-to-oranges comparison: they are not the same type of organization.

Is UW’s overhead excessive? Truthfully, I’m not sure. We work with other fundraising consortia, but they don’t work in the same way as UW. The other day I was sorting out a gift from a place called…ah, actually, better not reveal that name–donor confidentiality, you know. Let’s call it Blank Charitable Endowment Fund. You give money to Blank, they invest it, and then some time down the road they donate it to the charity of your choice. Since they’re a private investment company (their Charitable Endowment Fund is an arm of a larger investment company), I don’t know what their overhead vis-a-vis the Endowment Fund is. I’d wager, though, to say it’s similar to UW. For all the grief I could give UW (their strong-arm tactics really hurt public perception of the rest of us), I wouldn’t fault them over overhead.

I agree with those who object to the employer-pressure tactics used by United Way. The very first day of my very first job out of college, I was faced with helping meet the United Way goals. I immediately resolved never to contribute to an organisation that works through employers like this. It’s disgusting.

Back in the late 1980’s when I was in the US Army, I saw exactly the same stuff from UW drives.

The detachment that I was in was very small (about 15 people) in army terms. Being an EOD (explosive ordnance disposal) unit, we were generally left alone. (Look the other way, it’s one of those crazy bomb guys!) Anyway, our participation in the annual UW drive was less than stellar, probably around 30%. Our battalion level command actually sent the UW packet back to us indicated how poorly this would reflect on us.

Any time I see something from them now it goes straight to the trash. I would much rather donate to someone like the Shriners. Got to love the hats!

*Originally posted by Duke *
And some of are members are going to have less than that.

I don’t usually point out my own grammatical errors, but that one was particularly egregious. Yeeech.

*Originally posted by RogueRacer *
**Back in the late 1980’s when I was in the US Army, I saw exactly the same stuff from UW drives.

The detachment that I was in was very small (about 15 people) in army terms. Being an EOD (explosive ordnance disposal) unit, we were generally left alone. (Look the other way, it’s one of those crazy bomb guys!) Anyway, our participation in the annual UW drive was less than stellar, probably around 30%. Our battalion level command actually sent the UW packet back to us indicated how poorly this would reflect on us.
**

About the same time frame, stationed at Camp Pendleton, I heard the OIC at the ammo dump I worked at declare that the amount of liberty and the number of inspections would be directly related to our level of contribution. What a way to foster charity.

Whenever you are tempted to donate to the United Way, think of their CEO who was living lavishly with his 17 year old (you read that right) girlfriend and expensing it all to the UW.

He was drawing a handsome salary and abusing the expense account as if he was working for Tyco. Shame on him for doing what he did but condemn the whole organization for having a board of directors that allowed the situation to occur.

UW won’t get a nickle from me.

SD-This is an abbreviation for “Shake Down”, because that is what the United Way is, a shakedown group.

Look at the larger thread about the UW.