When, if ever, will the Medicaid expansion be safe from repeal via reconciliation?

I understand that the only way the GOP can repeal the ACA is through reconciliation, needing only 52 votes and none from Democrats. But there are complex rules and timelines for using reconciliation, I recall reading that they can only use it once per term? Or is it once a year? Once per fiscal year? Anyone know? Did they use up their only chance with the failed “skinny repeal” vote, or does the bill actually have to pass for that?

Many people are worried sick about having their health care yanked, especially those on expanded Medicaid. When, if ever, during Trump’s term can people on Medicaid breathe a sigh of relief and stop worrying about this?

Maybe 2020, if we’re lucky. 2018 favors Republicans for picking up more Senate seats and they have few at risk. Hopefully the House can hold the line until then. Take heart that even if the Senate passes something by reconciliation now, it would have to go back to the House for approval. With luck and voter participation, the House will look very different in January 2019.

I’m not on Medicaid, but I’m a participant in the individual marketplace – which is, if anything, even more vulnerable than expanded Medicaid. I feel your pain. The uncertainty is really awful.

In a potential death knell for efforts to repeal Obamacare — at least this year — the Senate parliamentarian has ruled that Republicans face a Sept. 30 deadline to kill or overhaul the law with only 50 votes, Democrats on the Senate Budget Committee said Friday. 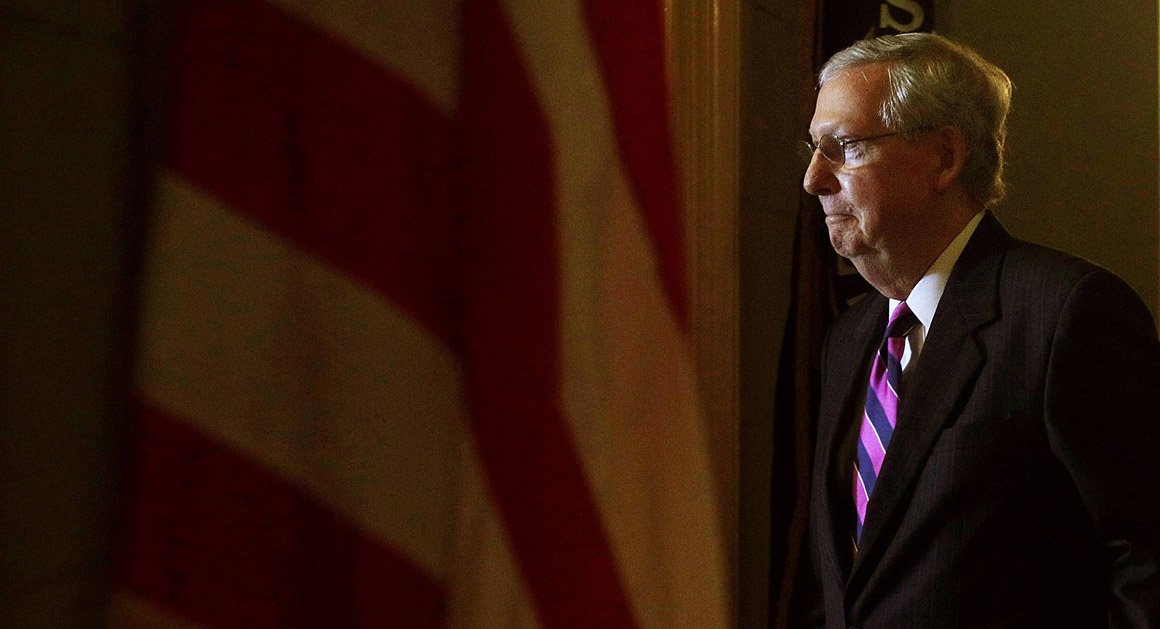 Republicans face a Sept. 30 deadline to kill the law with 50 votes, but many in the party have already moved on.