When the Tigers Broke Free

Is It Fusiliers C or Z?

There is no doubt a lot of discussion about this on the net. Before committing myself to the rabbit hole, I will suggest that Roger Waters, being English, would not say “zee”, he would say “zed”.

The rabbit hole informs me that Eric Fletcher Waters, Roger’s father, died while in Z Company. Pronouncing Z the American way was presumably done for the rhyme.

Edit: In that photo, Waters’ mother looks so much like Roger that I thought it was a young Roger until I remembered that his father died when he was just a baby. 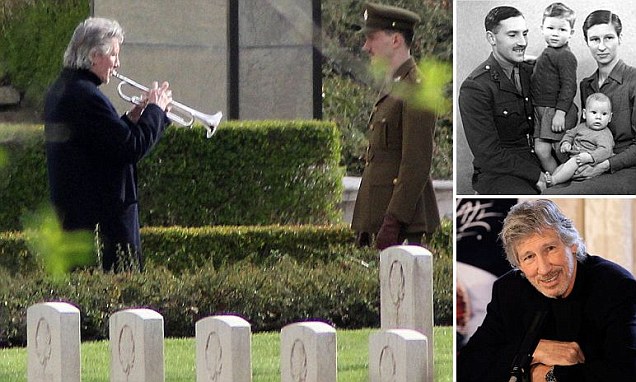 This story includes a war diary that describes how Z Company (“Z coy”) were attacked and overrun. The text of the story states that the diary says Lt Waters was killed, however the diary clearly says “Walters.” Presumably a typo in the diary but it’s not clear how it’s been confirmed that the writer intended to write “Waters”.

Huh. I’ve been listening to that song for over 30 years and it never once occurred to me that it was Z and not C. Thanks for the info!