Why all the hate for Branson and Bezos, and their forays into space travel?

It’s their money, and they can do whatever they want with it.

Wally Funk probably never thought, when Apollo 11 landed, that she would go into space herself 52 years to the day later.

Because they are doing in for fun? Billions of dollars for a joy ride? When people are starving?

In their defense, if they thought private space exploration, satellite launching was a viable business model, i wouldn’t hold it against them. No more than the rest of the aerospace industry, which is quite profitable. Maybe they think their business acumen/tech wizardry will be more efficient than the sort of government/Nasa directed approach we have now.

I don’t know enough about their business models to comment, but i will anyway. Solving the problem of not having “Space Tourism” is not up there in problems humanity needs to solve.
At least Nasa and other global space agencies have a sheen of “scientific endeavor” for the sake of humanity. Military satellites and internet satellites beaming tiktok videos notwithstanding.

Maybe it is just a bad PR decision and they do have plans to make space exploration cheaper and have grand ideas how this will better humanity. But it came off to me to a bunch of rich guys with very expensive toys.

But they weren’t going to spend the money on helping starving people anyway.

Grounding Bezos and Branson and telling them to stay on the ground won’t feed those hungry mouths.

I am all for Capitalism and am not suggesting they need to give away all their money to the poor. But there is an expectation, in my mind at least, the Capitalist are productive members of society. They build factories that build products people and society need and want. And make a tidy profit for doing so.

Between my military pension and my current income I could be buying tons of meals for homeless Montrealers. Instead I have a house, a car, and some bicycles. Does that make me a bad person because I’m not helping to solve the problems here on Earth?

factories that build products people and society need and want. And make a tidy profit for doing so.

They’re not exactly just putting their money into a hole and burning it. The spacecraft that they are making are pushing the bounds of technology. Engineers and scientists are working on these things, creating new developments as they go. Factories and businesses are busy supplying them with the things they need to get these spacecraft functional. A lot of folks are being employed here, directly and indirectly.

I don’t see why they should be condemned for doing this, but lauded if they put the money into factories that made hubcaps or plastic artificial fruit or disposable wipes, or scrubbing cleansers that put microplastics into the environment.

Hear, Hear! Else we’re all hypocrites.

Because on the face of it, it looks like just a pissing contest between billionaires. Most people aren’t going to look into or think about it much deeper than that.

Sure, they don’t have to justify their spending billions on a rocket ship or space plane. But we, the general public, don’t have to justify hating them for doing so. I might hate one billionaire for his 500-foot yacht, but like another for funding a Lego museum. I’m free to be irrational about what I like and dislike.

The “while people are starving” argument is no more or less valid than it was when NASA was sending people into space. iMHO, it doesn’t hold water.

But be that as it may: there is no joy in watching billionaires spend money on themselves. The world is not a better place; science is not advanced; the nation does not come together (as it did 52 years ago today). They’re doing it for self-aggrandizement, not for us. We don’t benefit and we don’t have to like it,

I might hate one billionaire for his 500-foot yacht

IMO, This is nothing more than a 500 foot yacht.

It isn’t even necessarily that they are just doing it for themselves: they are doing it for other rich people as well. Other rich people have money that they don’t need but won’t spend on anyone but themselves, too. And somebody has to take that money from them. Who else is gonna do it? You? These guys are just being considerate of their fellow wealthy-folk’s needs and trying to help people out.

Much more laudable is Jeff Bezos’ ex-wife MacKenzie Scott’s philanthropic endeavors…but hey, this sort of stuff is not nearly as sexy as space travel, so will never get as much attention:

In a July 2020 Medium post, Scott announced that she had donated $1.7 billion to 116 non-profit organizations, with a focus on racial equality, LGBTQ+ equality, democracy, and climate change. Her gifts to HBCUs, Hispanic-serving institutions, tribal colleges and universities, and other colleges surpass $800 million.

In December 2020, less than six months later, Scott stated that she had donated a further $4.15 billion in the previous four months to 384 organizations, with a focus on providing support to people affected by the economic impact of the COVID-19 pandemic and addressing long-term systemic inequities. She said that after July, she wanted her advisory team to give her wealth away faster as the United States struggled with the unprecedented impact of COVID-19 while billionaires’ wealth continued to climb. Her team’s focus was on “identifying organizations with strong leadership teams and results, with special attention to those operating in communities facing high projected food insecurity, high measures of racial inequity, high local poverty rates, and low access to philanthropic capital”.

Scott’s 2020 charitable giving totalled $5.8 billion, one of the biggest annual distributions by a private individual to working charities.

That’s not to say Bezos and Branson do not do philanthropy, but getting launched into space sure seems like more fun than giving away money to help people. Each to his own, I guess.

I think a lot of resentment comes from the sense that people like Bezos could do this space thing and give multiple hundreds of millions to people and countries and a planet desperately in need and still live in obscene luxury for the rest of their lives. Thus stuff like cruising space for pleasure is seen as an indication of where their priorities in general are.

How about paying fair wages to their own workers and providing them with decent working conditions? Bezos, for one, has gotten rich from the blood, sweat and tears of Amazon warehouse employees. 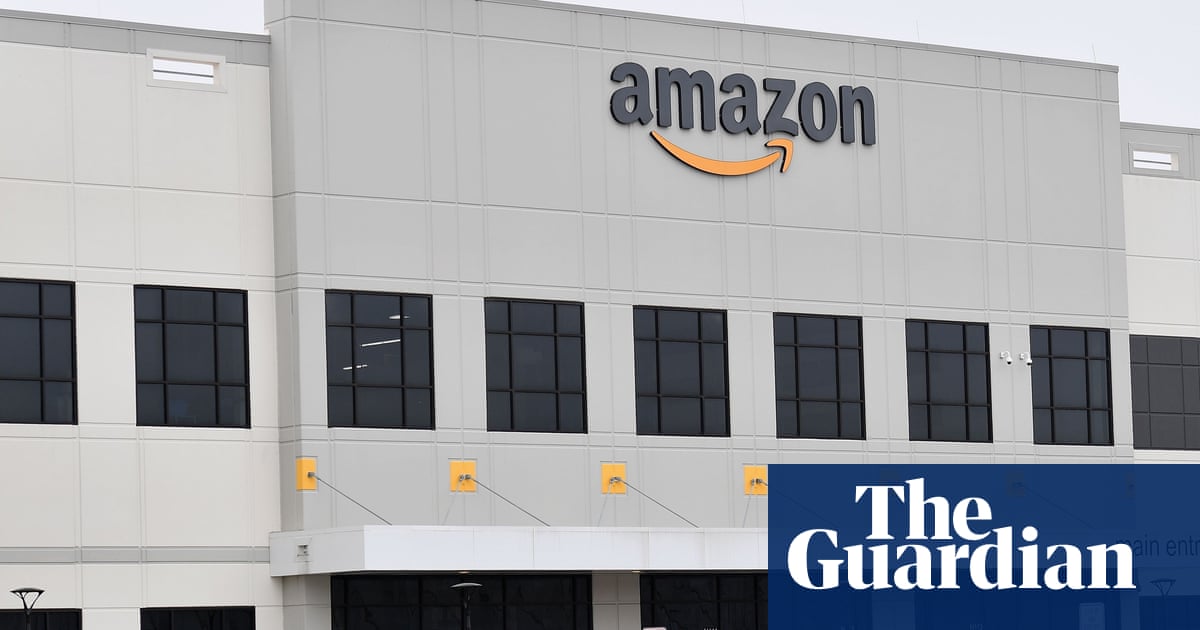 Amazon warehouse workers injured at higher rates than those at rival...

Amazon warehouse employees suffer injuries at higher rates than those who work at warehouses run by other companies, according to a new study. 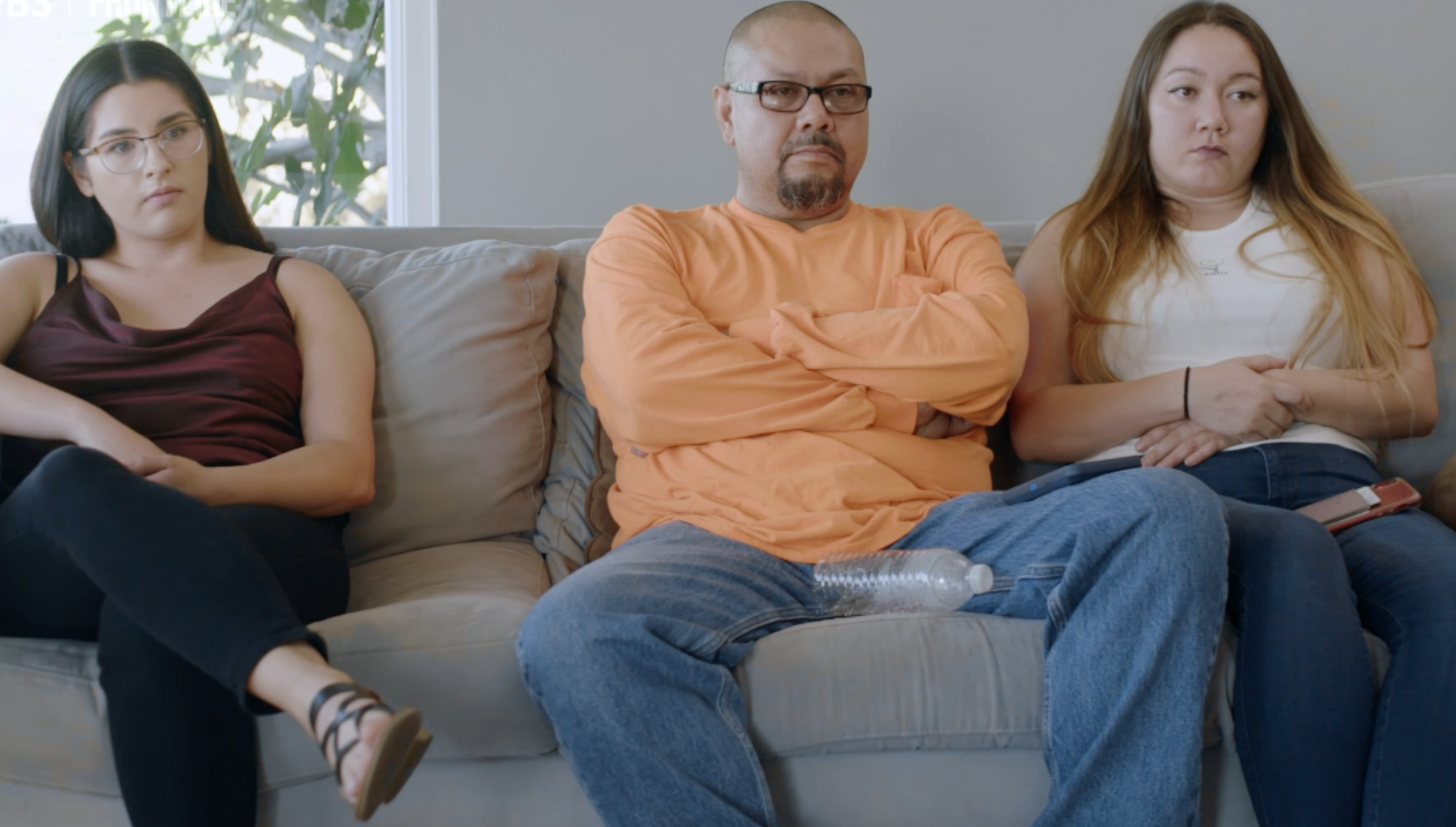 In a new FRONTLINE documentary, former fulfillment center employees describe an environment in which intense productivity is prioritized over safety and well-being.

And you still buy shit from Amazon, don’t you?

But they weren’t going to spend the money on helping starving people anyway.

Right. Which is why we should tax the living shit out of these guys until they don’t have billions just lying around so they can play Captain Spaceman.

I don’t get the hate.

Today I bought a pack of Hostess cupcakes since I hadn’t seen a vanilla package in over a year. That money could have been donated to the United Way or to some worthy cause. I don’t feel I have a right to someone else’s money so they can spend it however they like, so long as it’s legal. (However, I do feel the IRS should be allowed to screw him over, if he’s a tax cheat.)

Bezos pays his employees poorly and overworks them. If they were paid fairly, he wouldn’t be nearly as rich. Having said that, he would still be very wealthy and might still be capable of paying for a trip to “space”. IIRC Richard Branson (another billionaire) has far less money and could also afford a trip to “space”.

I don’t follow Bezos, but I know many billionaires (and multi-millionaires) make large charitable donations. It may be for tax purposes, but I’m sure the charities (and those who receive support from them) couldn’t care less.