Why are the Clintons more scandal prone than Obama? 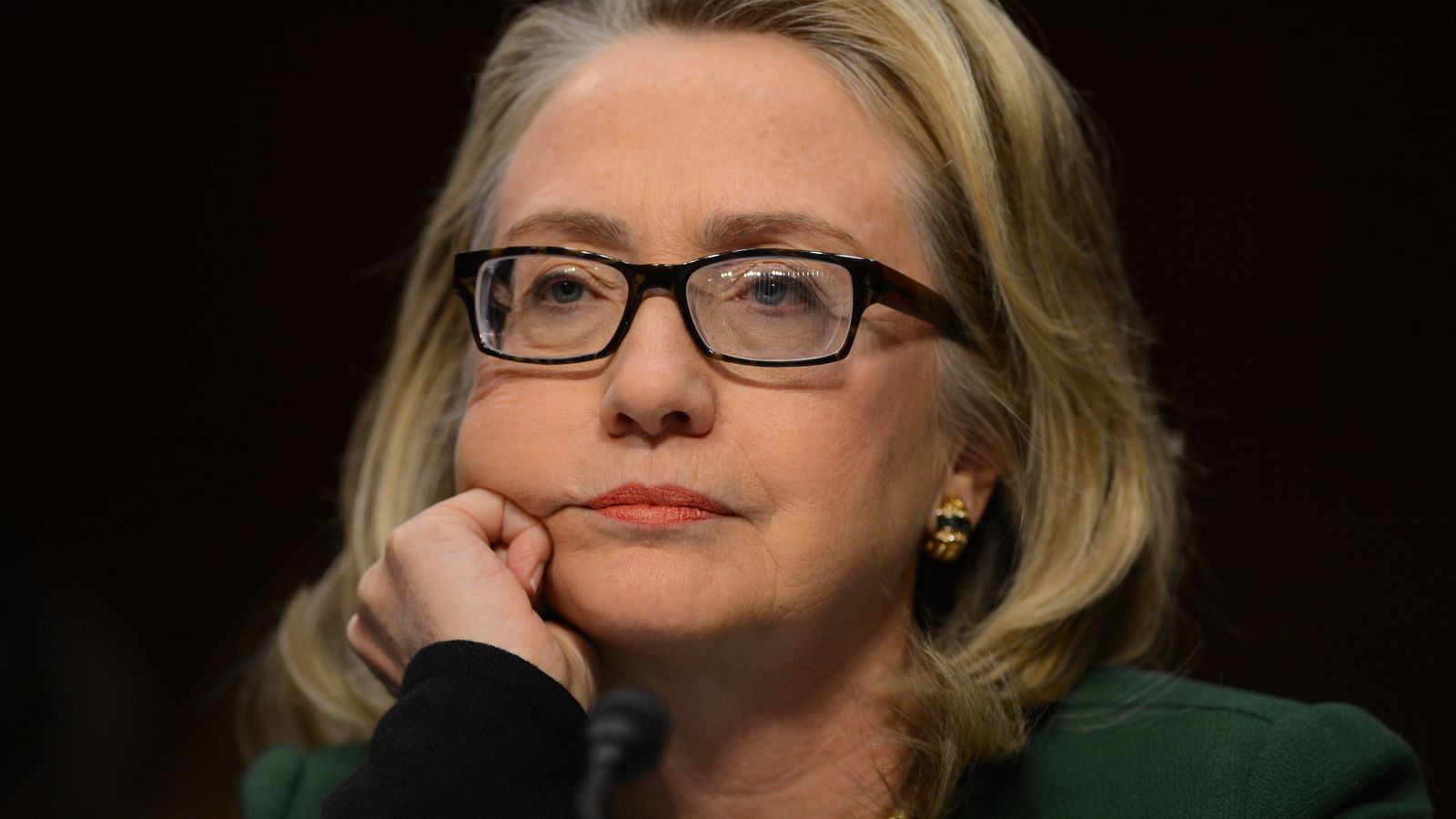 The Clintons and the press are caught in a pointless, toxic cycle of scandal

No end in sight.

A good analysis of why the Clintons draw more scandalmongering than Obama. Some good points are made, although I think the author gets it wrong on the Clintons’ motivation for continuing to do sketchy things. It’s not because they figure they’ll get raked over the coals either way. If they truly thought that was the case, they’d be more casual about it, rather than obsessed with secrecy and spin. In fact Hillary especially cares very much about the scandals, which is why she is so secretive.

But I do agree that the Clintons are more a magnet for this kind of stuff than other politicians. But it’s not some nefarious Republican scheme. Barack Obama is far more of a problem for Republicans than the pliable Clintons. Obama brings new voters to the Democratic Party. Obama is hard to get conservative legislation past. The Clintons present neither problem. I think the real reason there’s a different standard for the Clintons is the same reason there’s a different standard for Lindsey Lohan as opposed to Taylor Swift. Once you have a reputation for poor judgment, every time you show poor judgment the media and your detractors give you no benefit of the doubt. Republicans certainly don’t like Obama better than the Clintons. Yet the Republicans can barely graze Obama with scandalmongering, whereas the Clintons get tagged with hard punches constantly. And as the author points out, it’s because unlike Obama, they did a lot of things they just didn’t have to do, whereas Obama’s sins were more of omission and can be brushed off as innocent mistakes.

Why does everyone refer to Hillary in the plural? Bill is not running for President!

There’s a simpler explanation, isn’t there? One consistent with the evidence, or rather the lack of it.

That Republicans hate Clinton more than Obama because reasons?

And what is the reason for Obama partisans in 2008 using her scandals against her? Is it true that liberals are just as unscrupulous as Republicans, and that a Clinton in their way will be dealt with the same way Republicans do?

I think it’s as simple as that Bill Clinton came into office after a period of Reagan/George H.W. Bush scandals so the media were looking for them. Clinton’s bad first year in office, with missteps on gays in the military and the domestic help of cabinet officers didn’t help.

The Threatened Ones were after him since before his first national campaign.

Psst, adaher, here’s a hint: It’s about being played for suckers. But not by the Clintons.

And then all the other stuff he and his wife did that they just didn’t have to do, such as affairs, setting up private email accounts, giving Wall Street speeches which they won’t release, flying around on a child rapists’ plane(that’s the next one that’s going to hit the media now that the email thing is behind us), soliciting donations from countries with business before the government…

The Clintons are treated different because they ACT different. Does Obama do any of this stuff? How about Jimmy Carter? John Kerry? Walter Mondale? Michael Dukakis?

Why are the Clintons more scandal prone than Obama?

Well WJ Clinton started off campaign one with some scandals and it’s been a theme ever since. Plus that ever since has been a long time of HR Clinton being in the public eye, demonized by many.

They’ve tried to attach scandals to Obama but he had less history to go after.

And then all the other stuff he and his wife did that they just didn’t have to do, such as affairs, setting up private email accounts, giving Wall Street speeches which they won’t release, flying around on a child rapists’ plane(that’s the next one that’s going to hit the media now that the email thing is behind us), soliciting donations from countries with business before the government…

The Clintons are treated different because they ACT different. Does Obama do any of this stuff? How about Jimmy Carter? John Kerry? Walter Mondale? Michael Dukakis?

It has to be pointed out that AFAIR almost all of them ended up being losers, that had scandals tossed at them that did stuck. And almost all of those scandals also manufactured by the right I may add. I think you are only cherry picking and not remembering things like the Swift Boaters, the Willy Horton scandal, accusations of mental problems and others.

The Clintons are more scandal-prone than Obama because they have worse judgement and are less honest than he is. It’s not that hard, really.

The Clintons have never been nor are any less honest/ethical than other major politicians. Journalists just don’t like them because many wanted spots in Bill’s admin, in what was the first Dem POTUSy in 12 years back in 1993, and didn’t get them. Sour grapes.

The media played nicer with Obama because the it didn’t want to be dubbed as racists by the hard-left and it wanted to attract more black viewership. Also, seeing as the media is somewhat liberal (except Fox), many of the left didn’t think the Clintons were and are true progressives. Obama comes off as one to him, in part by virtue of not being white.

Because Obama’s the guy who got the Nobel Peace Prize just for winning an election.

Is it still a scandal even if there’s no evidence?

With Obama, Republicans don’t have to manufacture scandal. All they have to do is harvest the latent racism of their base. The hate was already there. With the Clintons, they had to make mountains out of molehills to keep the outrage going. It wouldn’t have mattered if Al Gore was in the White House or Biden or anybody else, they will work hard to gin up fear and hatred for any Democratic president.

The Clintons are more scandal-prone than Obama because they have worse judgement and are less honest than he is. It’s not that hard, really.

We’ve had Abe Lincoln, Teddy Roosevelt, and Dwight Eisenhower, who were not only good leaders but people with strong convictions and a high level of personal integrity and discipline. And then we’ve had FDR and JFK, presidents who were a little more ethically malleable but who were nevertheless effective leaders.

It’s well-established that Bill Clinton was influenced by the New Deal and Great Society politics that were characteristic of the Baby Boomer generation. From their perspective, they probably approach politics with the idea that the ends matter more than the means used to achieve them. Thus, they might be embarrassed by scandal but they don’t feel any sense of guilt over their behavior, provided that their political goals are achieved.

By contrast, Obama has seen his entry into the White House as an opportunity to use a bully pulpit. Whether he has succeeded as much as he’d have liked isn’t the issue – what matters is that this is the standard that he applies to himself. He probably assumes that any personal indiscretions could degrade his credibility and thus weaken the pulpit and his platform.

Obama also has the added burden of being the Jackie Robinson of 1600 Pennsylvania Avenue - something of which he has obviously been well aware. Just as Robinson’s handlers advised him not to do anything to arm his skeptics, Obama has had to be careful not to engage in conduct that would reaffirm some common stereotypes of African Americans. So there’s that, too.

I must be getting cynical in my dotage. The premise of this thread reads like a lame pretense to drag up every bullshit Clinton scandal again. Surely the OP wouldn’t do such a thing?