Why can humans inhale steam without problems

As anyone who has gone swimming can attest it doesn’t take much water entering your lungs to have a very very bad coughing fit. 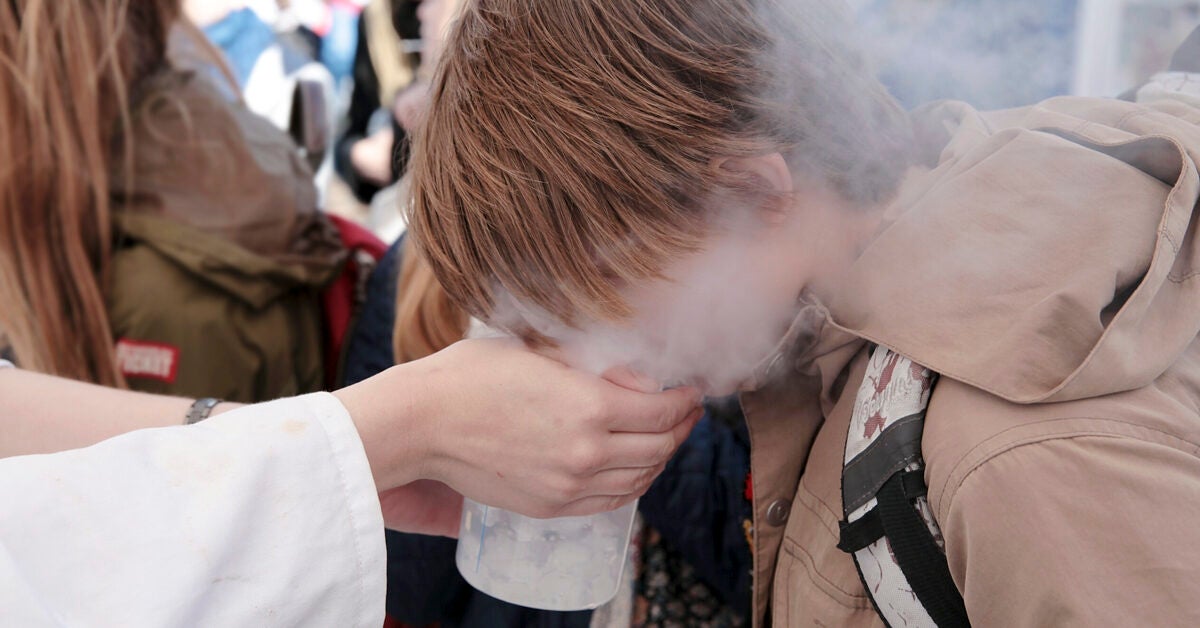 Steam inhalation is one of the most widely used home remedies to soothe and open the nasal passages and get relief from the symptoms of a cold or sinus infection. Steam inhalation, or steam therapy, involves the inhalation of water vapor.

But steam inhalation is a common procedure done to help alleviate respiratory issues.
Why doesn’t it cause problems , after all steam is still water
My guess is that it’s since it’s a gas and it’s mixed with air? You aren’t inhaling pure steam.

Because you are not inhaling steam. You are inhaling damp air. Your lungs don’t really like dry air, which is why air-con can cause many people problems.

Inhaling hot steam is rare, but can cause injury to the upper respiratory tract. However, air saturated with water vapour at 30 °C only contains 30 g/m³ of water. The rest will condense out, so while there may be rain on your face you are not inhaling massive amounts of gaseous water.

The OP is specifically asking about sticking your head over a pot of boiling water and inhaling the steam, not walking around in the rain.

The “rain” refers to droplets of water condensing on your face. Even sticking your head over boiling water, you are not going to inhale that much liquid. OTOH at some point you risk getting scalded if there is a lot of water vapour at 100°C that condenses on your skin.

As a side note, it should be mentioned that steam is invisible.

Therefore, if you can see it, it’s not steam. The foggy looking air is just that - a fog, or a “mist” if you prefer.

Anyone who’s lifted a lid off a boiling pot of water knows there is a point at which the temperature of the vapour can be painful and dangerous. When we “inhale steam” we are actually inhaling water vapour that has cooled off considerably. It does this by shedding heat to the surrounding air it mixes with. The resulting moist air mixture is below dangerous temperatures - unless you are not cautious.

As best I can tell from Google, it seems that the lungs are built to try and maintain a certain humidity level and actually try to raise the humidity of the air that we breath in, adding moisture to it. 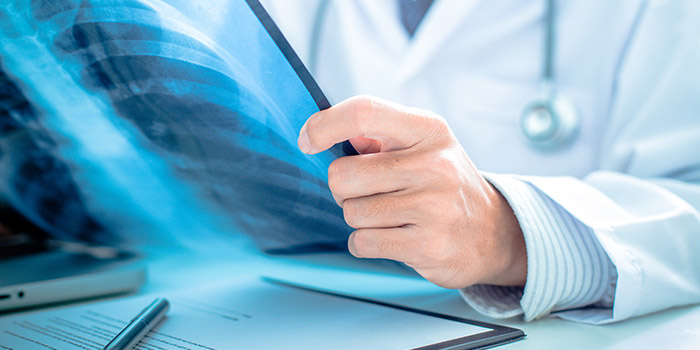 We all breathe in and out anywhere from 12 to 15 times per minute at rest. Learn how lungs move fresh air in and waste gases out of the body.

Since the body is near 100F, the target humidity level will be somewhat higher than you’re accustomed to (unless you live in a very hot and humid locale) so some of the “steamy” air that you’re getting is really just air that your body doesn’t need to additionally humidify. Much higher than 100F and you’re going to feel pain so your instinct will naturally make you withdraw from the steam - and thereby withdraw from air that’s extremely higher in humidity than what your body naturally maintains internally.

I cannot find a description of how exactly the body maintains a particular humidity level but, given that it produces mucus in the lungs, it seems reasonable to assume that this is the source for adding moisture. I assume that you lose a lot of moisture by breathing air cooler than your body (and thus unable to maintain high humidity) and further by breathing out the nice humidified air that your lungs worked to create. It could, presumably, reduce mucus production if it detected excess moisture. But given that there’s liquid (mucus) covering the entire surface of the lungs, my expectation would be that the lungs have ways to remove excess moisture - it’s probably just more like microscopic capillaries that can finely regulate mucus levels rather than like a V8 powered mining pump. That said, I would guess that nearly all the excess moisture in the steamy air that you breath is almost immediately lost when you breath out.

I’d venture to guess that some droplets of water in your lungs could eventually be dealt with, naturally, by the body (again, I am not a doctor - and this is assuming that you have normal, healthy lungs). But you should note that the water content of steamy air and actual, 100% water are vastly different. One of these is still mostly air and the other one…is not. From people sitting in steam rooms for a long time, we can likely say that our abilities to handle steam-level moisture levels for an extended period is proven. But that doesn’t mean that pouring actual, 100% water in your lungs is safe at anything beyond a tiny tiny tiny amount because even steamy air is still almost entirely air and most of the water vapor never lingers long enough in your lungs to condense.

It would require some science to figure out what level of 100% water could be safely tricked into your lungs without exceeding your body’s ability to pump it away but, as you note, your body’s instinct is to escape from any source of water that is trying to sneak down your throat. Without the science, it’s impossible to know if the jerk reaction is simply to prevent a larger - unmanageable - amount of water to get in there or if a few droplets is really the maximal safe level of pure, 100% water going in the lungs all at once. I would recommend against anyone making any personal attempt to answer that question.

As a side note, it should be mentioned that steam is invisible.

Therefore, if you can see it, it’s not steam. The foggy looking air is just that - a fog, or a “mist” if you prefer.

Yeah, it’s this. If you can see it, it’s basically hot fog, not gaseous water (steam). Inhaling a decent amount of actual steam will make you hate life in short order.

My cite is that my leathery hands can’t handle actual steam for more than a fraction of a second without pain. Drawing that into my relatively pink, supple lungs is going to burn my windpipe, at least.