Why did CNN remove an article and make three journalists resign re: a piece on Trump / Russia 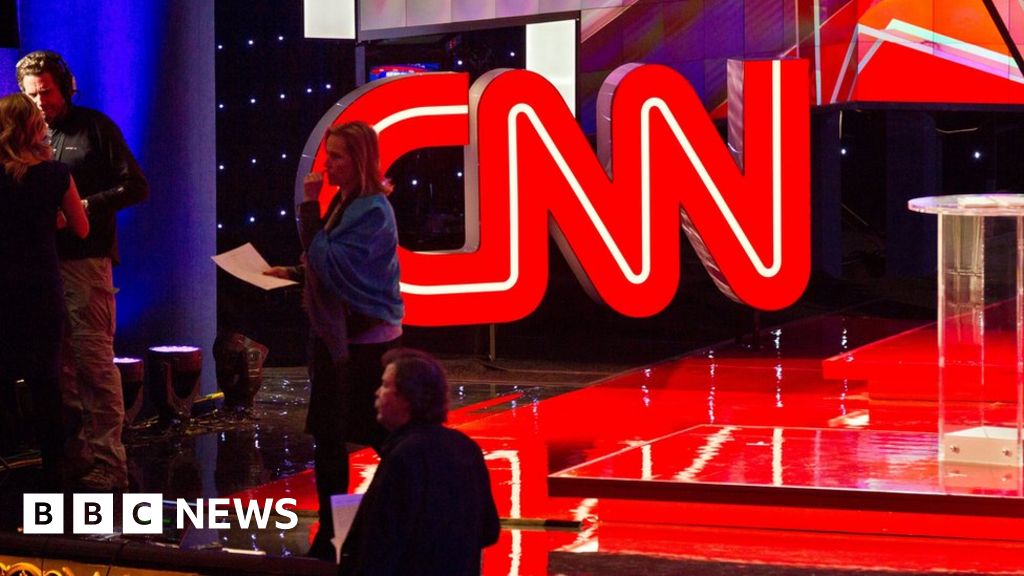 Last week CNN retracted an article regarding the investigation into ties between Russia and Trump and his associates. The story was based on an anonymous source. What I don’t get is why in this particular case that was suddenly an issue. Hasn’t using unnamed sources long been a part of investigative journalism? What was so egregious about this particular case? I’d prefer this to focus on the journalistic side of this and not turn this into another thread about the actual Trump / Russia ties. In this particular case what I’m really wondering is if CNN has decided to start going soft on Trump and this is the opening move on that, or if there really was a serious lapse in journalistic standards by the people who worked on the retracted article.

I put the question in IMHO because I doubt there is a factual answer and I don’t see this being a great debate. I haven’t noticed any other threads on this topic, but if there is one, apolgies for opening a second thread on the topic.

It’s at least partially explained in your article:

The story was written based on the account of a single anonymous source. Many news outlets require at least two sources before running a story.

I really cannot decide which of the two victor’s responses is more inelegantly expressed.
President Trump:

These people really are…

or if there really was a serious lapse in journalistic standards by the people who worked on the retracted article.

This. CNN admitted it wasn’t up to their own journalistic standards and then fired, oops I mean resigned, three “journalists”.

The specter of a $100 million libel suit scared CNN into retracting a poorly reported story that slimed an ally of President Trump’s — and forcing out the staffers responsible for it, The Post has …

If CNN really were rethinking its editorial stance as to Trump, I suspect that it would not have chosen to make its first step in that new direction in the most publicly humiliating way possible, risking professional and legal backlash from the individuals that were cut loose.

These people really are…

Not talking to each other?

IIRC, the story was that Deep Throat only ever confirmed stuff they already had.

An internal investigation by CNN management found that some standard editorial processes were not followed when the article was published, people briefed on the results of the investigation said.
The story, which reported that Congress was investigating a “Russian investment fund with ties to Trump officials,” cited a single anonymous source.
These types of stories are typically reviewed by several departments within CNN – including fact-checkers, journalism standards experts and lawyers – before publication.

Broadly speaking, if I recall correctly, Deep Throat did not actually provide reportable information. Instead he provided “try looking here” direction. Using that, the journalists did investigating and appropriate sourcing.

Is relying on a single source poor journalism?

Given the amount of remedial action taken, I suspect that in CNN’s case, the retraction came about not only because there was only a single source but because other information came to light that suggested that that source was wrong in some major way.

Broadly speaking, if I recall correctly, Deep Throat did not actually provide reportable information. Instead he provided “try looking here” direction. Using that, the journalists did investigating and appropriate sourcing.

Yeppers. Unless W&B blatantly lied in All the President’s Men, they never used Felt as their sole source for a published story. IIRC, they never even used him as one of their two sources, but at most relied on him for additional confirmation.

Bob Woodward recently told reporters on the Russophobe kick not to “binge drink the anti-Trump Kool-Aid.”.
As his old partner now advises CNN, i daresay that organization is ruefully weighing that advice and considering an honourable withdrawal. Self-humiliation is not a price Donald would relish nor extract, but it serves as a white flag.

Wait, are conservatives FOR or AGAINST anonymous sources now? It’s so confusing!!

The only on-the-record quotes in that article appear to be from a CNN press release, a quote of a statement at a White House press briefing, a couple tweets, and a former CNN host who is quoted as saying Trump is a “piece of shit.”

No, Woodward and Bernstein had many prominent sources (and other reporters were simultaneously working other aspects of the story.) Deep Throat (aka Mark Felt) merely connected a lot of pieces of the puzzle and gave them ideas on who to talk to and what to look for.

CNN reprimanded Peter Arnett and fired three other reporters over the Operation Tailwind story concerning the US Army using sarin gas on deserters. The story was shown to be false.

Jeez, Eric Lichtblau was just hired from the NYTimes and has a Pulitzer. His reputation just got skewered.

**Why did CNN remove an article and make three journalists resign re: a piece on Trump / Russia
**

CNN is hounding Trump over Russia for one reason only: ratings. They are pandering to liberals who so desperately want something to come up, even though CNN knows and has admitted that it’s all bullshit.