There’s a company that uses another company to verify employment.This company isn’t associated in any other way with the first company. Why is this company called a third party rather than a second party?

The applicant is the first party, the potential employer is the second and they’re farming this out to the verification company which is the third party.

Well, my uncle worked for a company called, “Decision 1”, and it was known as a “3rd party maintenance corporation”. The reason he gave for that is that the company hiring them was considered “the first party”, the people who received the goods/services from that company were considered “the 2nd party”, and “Decision One” was considered the outside “3rd party”.

This is general legal terminology. When you talk about a transaction, then an outsider to that transaction will be called a third party, even if, numerically speaking, another number would be more appropriate in the case at hand. Goes back to Roman law.

If a contract makes reference to 1st, 2nd, 3rd and “Donner” parties, then back away with all haste 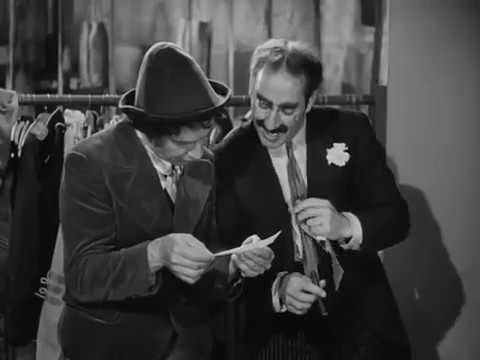 If a contract makes reference to 1st, 2nd, 3rd and “Donner” parties, then back away with all haste