Why'd they use THAT recording of the song for the album?

For bands that have performed the same song many times (and recorded it or bootlegs of live performances exist), and the definitive version that they stuck on the album leaves you wondering why, when you’ve heard so many better ones.

To kick off the category, I am nominating “Fat Old Sun”, from Pink Floyd’s Atom Heart Mother.

I’ve heard more than half a dozen other performances they did of it, the BBC radio recordings and live performance bootleg recordings and so on, and nearly all of them are better than the draggy bleary dreary version they stuck on AHM. 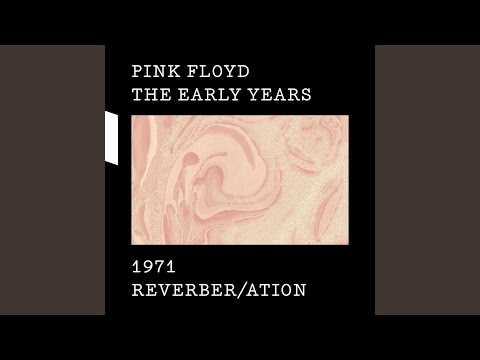 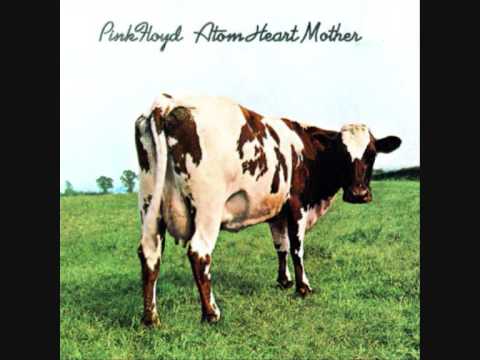 The example that springs immediately to mind is Feed The Enemy by Magazine. It’s not the ideal example - I think the album version is good; but hell did that song have possibilities unrealized on the album track. 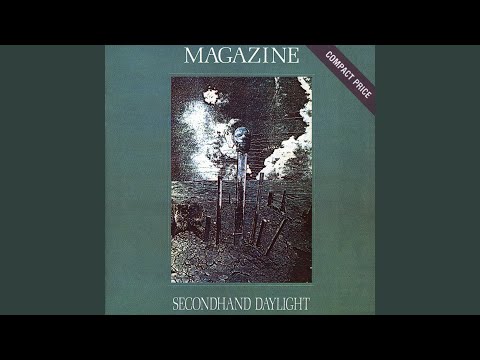 Live from the Russell Club (B-side of uh, I forget) 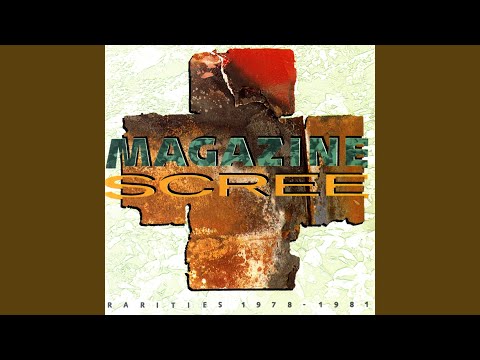 Obvious answer for your specific example is that the album was 1970, the BBC recording was 1971.

More in depth answer is that most live recordings have imperfections that the band members don’t like. The studio version is the studio version, it’s had several takes, the guitar solo is probably a combination of several takes (that’s the way Gilmour worked in later years, not sure of Fat Old Sun was done that way), any glitches, imperfections, missed notes, etc are done again and again until it is “perfect”.

My nomination, Pink Floyd again, would be for Careful With That Axe Eugene on Relics. It’s the studio version while any live recording is far better. The first time it appeared on an album was as a live recording as well (Ummagumma). 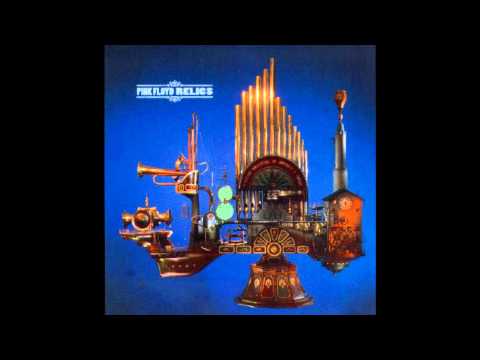 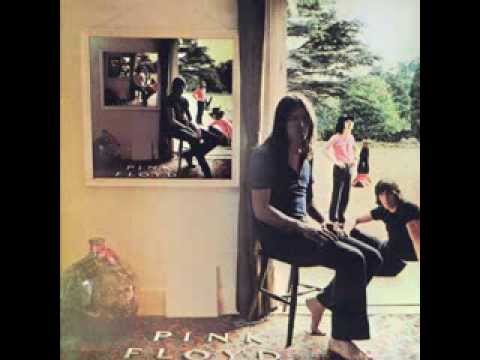 Edit: Obvious answer for this one is that the studio version is shorter and more appropriate for a compilation album. That probably partly explains other examples as well. A studio version has to fit on to an album that was restricted to a little over 40 minutes. Live versions don’t have that restriction.

This may not quite fit the premise of this thread.

The Howard Jones song “No One is to Blame” on his 1985 album Dream into Action sounds a lot thinner than the version most people are used to hearing on the radio. 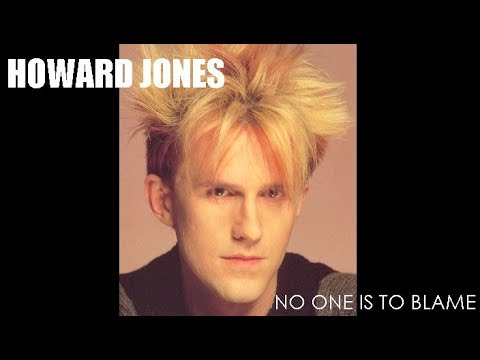 Radio single (re-worked in 1986 with production help from Phil Collins): 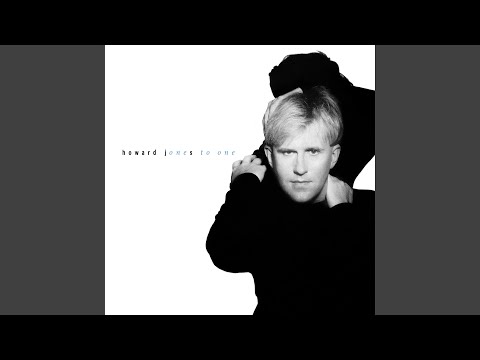 It’s amazing what adding horns, backup singers and David Gilmour’s guitar can do to a song. 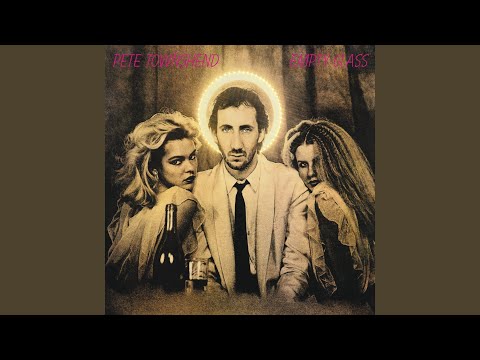 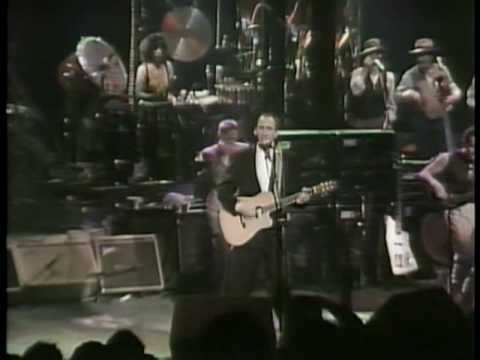