A couple of years ago I was in Scotland. When we were driving on a winding road a cop stepped out and pointed me over to the side of the road. I thought I had done something wrong but didn’t know what it was. Turns out they were moving a blade and wanted the road cleared. Those things are massive.

General Electric has a new wind turbine that has 107 meter blades (the one pictured in the OP was 67 meters). That’s about as long as an NFL field. It’s intended for offshore wind farms so I doubt you’ll ever see it being moved on land.

Unless the factory is on a canal or harbor they have to get it to the water’s edge somehow.

Well, that would be the smart thing to do (locate the factory on a harbor or on a canal), especially since the GE product is meant for offshore windfarms.

Remember, these things are designed to be supported only at one end, so cantilevering them on a truck shouldn’t be a problem. Well, aside from the problem of what they do to the center of gravity of the truck, of course.

There’s an episode of Outback Truckers on Netflix (S3E1) that follows the journey of a trucker delivering wind turbine parts to a wind farm in the Snowy Mountains. Driving winding mountain roads and making some tight turns proved to be quite a challenge.

Too bad they usually want to bring the blades to places that are really windy because they work better under those conditions. Perhaps the crews have only limited time or they fly away.

One time I was passenger in a car heading west along Highway 7 in Ontario. We had just reached the roadside village of Norwood (east of Peterborough), when looking ahead, I saw a featureless grey square in my vision.

This didn’t make any sense. Ahead, the road wound towards the main crossroads of the village; buildings lined the sides of the road, but in the middle of it all was the grey square. For a moment I wondered whether there something wrong with my vision — a rendering error perhaps? Was something in my perception or my brain simply not working? It was a little scary.

We got closer. The grey square remained. But then there was a slight change. A slight change of colour appeared on the square… and then a set of wheels eased into view underneath it.

We got closer. With the aid of the wheels, the scene snapped into a more recognizable format. The wheels were supporting some large object travelling along the crossroad, and the buildings on the left and right were hiding the ends of it.

We pulled up to the intersection in time to see the end of the object pass by. It was circular and at least five metres in diameter, but the object was no mere cylinder. The wheels were supporting a huge blade. Looking to the right, we could now see past the buildings to see the other end of the blade, the wheels supporting it, and the tractor units pulling it. The spotter/warning vehicle behind the blade passed, and then we could proceed.

It was a fascinating occurrence. Something new in my experience led to visuals that for a moment I simply could not interpret.

I wonder whether this is the kind of experience the first Indigenous American to see a European ship had? And I once read speculation that the stereotypical appearance of UFOs was simply the brain trying to interpret something that was completely outside its experience.

All in all, a memorable event.

I recall the first time I was driving down the interstate highway and came upon a blade being hauled. Bright sunny day, mostly flat terrain and wide straight road. Not as dramatic as your story, but still there was that initial eerie sensation that I can’t make sense of what I’m seeing. Sorta like this: 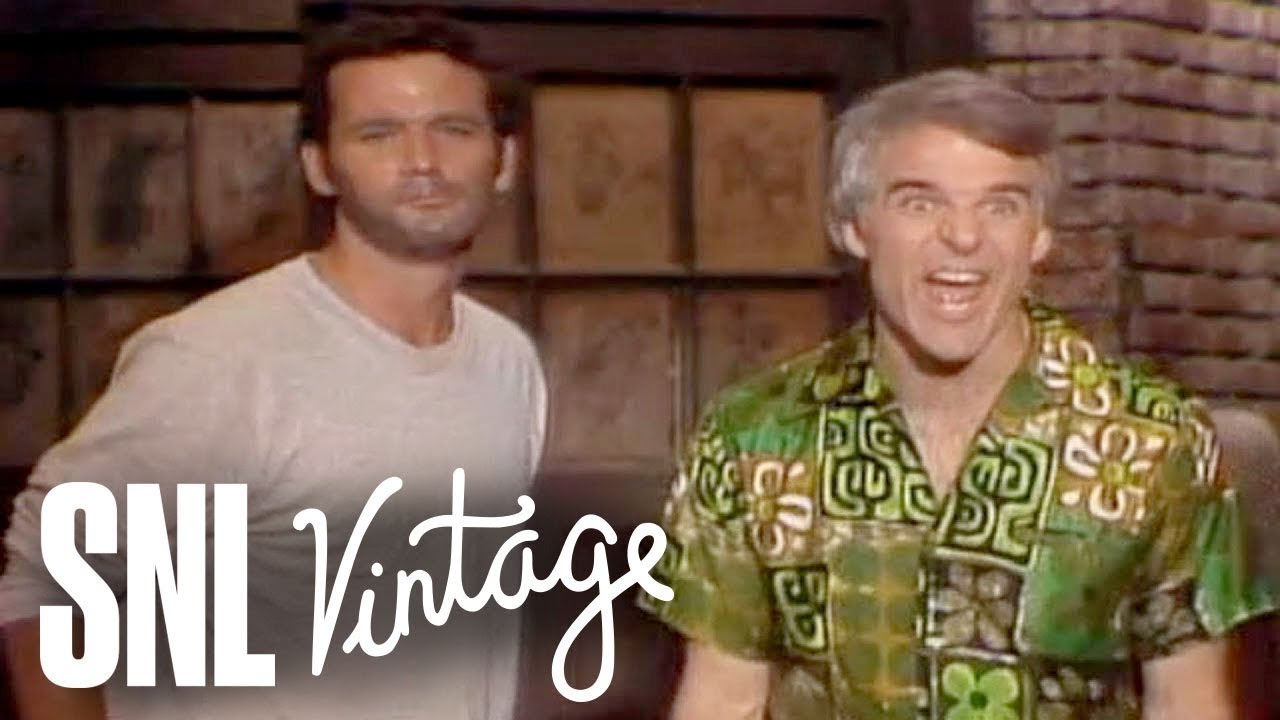 And boy do those celebs look scary-young in that clip. I feel especially elderly just now. Thanks, YouTube.