Many of you might be familiar with a viral video from a few years back called Winnebago Man which features outtakes from an 80’s (I think) commcercial shoot where the guy keeps screwing up and swearing over and over.

Well, someone got the idea to find and make a documentary about the guy in the video. I’ve heard some good buzz about the doc from it’s festival screenings but I’ve only just now seen the trailer and it looks fantastic. Here’s the link to the trailer, check it out.

Can’t wait to see this one!

This is the first I’ve heard of the Winnebago Man! To think I missed out all that swearing and general crankiness! I’m really looking forward to seeing the movie.

This is the first I’ve heard of the Winnebago Man! To think I missed out all that swearing and general crankiness! I’m really looking forward to seeing the movie.

I saved W. man in my YouTube favorites quite some time ago. It still makes me laugh.
Favorite lines: “Get out of here, you g—d---- jackass!” (to a fly)
"Would you do me a kindness?

How the fuck did I miss this shit?!?!

If you really like profanity-laden vids, try this one from the Onion about Sony: 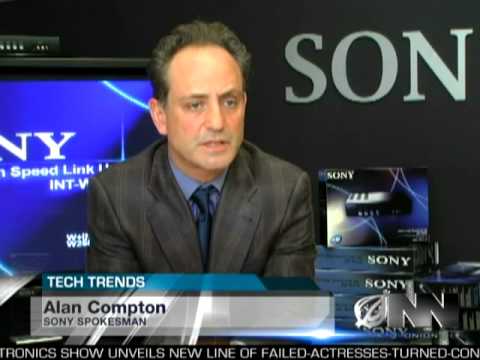 And this one, about Citibank: http://www.youtube.com/watch?v=O6gNl-cE_Fg

In a similiar vein, wasnt there a series of youtube collections called something like “crazy shit my dad says”?

In a similiar vein, wasnt there a series of youtube collections called something like “crazy shit my dad says”?

A Twitter feed, actually. Although I think Bill Shatner did a reading from some of them, and that video’s on YouTube.

“Thank you very much. I appreciate that, Tony. DON’T SLAM THE FUCKIN’ DOOR!”

A Twitter feed, actually. Although I think Bill Shatner did a reading from some of them, and that video’s on YouTube.

“Thank you very much. I appreciate that, Tony. DON’T SLAM THE FUCKIN’ DOOR!”

S*it my dad says started as a Twitter feed, then became a book, and now is going to be a TV series featuring Shatner.
The book is hilarious, by the way. Read it!

Thank you, Bob Ducca, for starting this thread! I saw the movie tonight and I really enjoyed it. Jack Rebney proved to be a great subject, a man who turned out to be more than someone with a bad temper you laugh at on youtube. For all the enjoyment that he unknowingly provided for thousands of people, it’s good to know that he got a bit more than his 15 minutes of fame.

I saw the movie tonight and loved it.I had never seen the originals on YouTube, so I got to laugh at his tirades for the first time while seeing the film. I really liked how the filmmakers treated Rebney with respect. They didn’t take any easy shots at him.

“I don’t want any more bullshit! From anyone! That includes me!”

He has such an awesome voice. That’s what makes the video for me: all that cursing, but in such a mellifluous tone. If he could control his temper, he might have become the voiceover king, especially after the “In a world…” guy died.

Also, the idea of the filmmakers going to the ends of the earth to find him reminds me, we haven’t found Donald Eugene Ivens yet…

I did this as a (possibly ill-advised) date movie. She (not from here) liked it a lot. Profanity actually translates well, it appears.

The documentary, as such, maxes out for me as a 6.5. Very slight. Funny, bathetic at points. Then it reduces to the big reveal with SF hipsters, which isn’t worth much to me.

Here’s my documentary plug for: 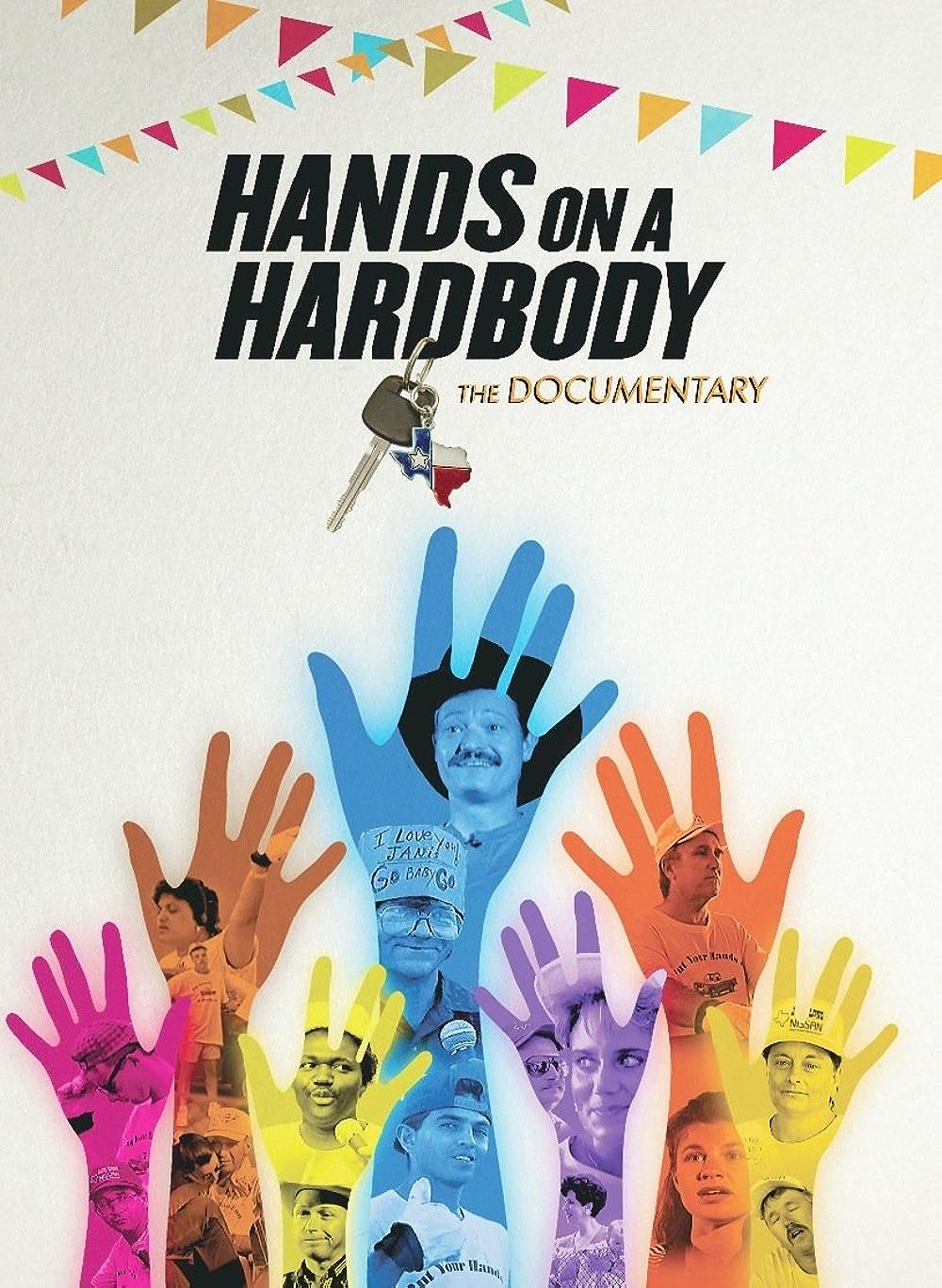 Didn’t want to double post, but I also found this. Be advised you’ll have to watch a Hamburger Helper ad first.

Just a bump for those in Chicago to say that this movie will be playing at the Gene Siskel Film Center October 15-21. Unfortunately it’s playing at the same time the Chicago International Film Festival is going on, so it might not get the audience it might have received at another time. I plan to fit it in somewhere, sometime during the week. I’m still working on my schedule to coordinate films at the Film Fest/Siskel/Music Box.

I still haven’t watched the video or the trailer linked in the OP, but when I saw it in the Siskel schedule, I remembered it from this thread.

Cool! Let us know if you do see it.