Wormnado -- Mother Nature is seriously fucking with us

Do not watch this video if you are creeped out by crawly, squirmy, wormy things and/or bizarre natural phenomena. Because you will not get this picture out of your head. Of course, I know there are the warped among you who love stuff like this. Enjoy.

This is the headline: Scientists Stumped By Creepy Sidewalk ‘Wormnado’ – Earthworms in a “herd” is a thing, but the shape has experts baffled.

Scientists were scratching their heads after hundreds of writhing worms formed a cyclone shape on a sidewalk in New Jersey.

The strange incident occurred after heavy rains in Hoboken, across the Hudson River from Manhattan, earlier this month. Masses of worms emerging from the soil after downpours is not unusual — but the size of this group and the odd formation baffled experts.
…

Many of the Hoboken worms were in a giant swirl on the sidewalk, though a few were still squirming into position when the local resident had spotted them, the woman told Live Science.

What caused the shape?

“This tornado shape is really interesting,” Kyungsoo Yoo, a professor in the Department of Soil, Water, and Climate at the University of Minnesota, told Live Science. But he didn’t have a clue about the shape and said he had never before seen earthworms in a spiral.
… 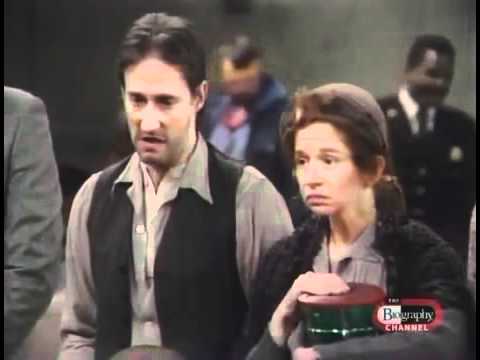 That was a great show!

I wonder why they’re so gray? I’ve never seen earthworms that color.

Well I am disappointed. I clicked on this thread expecting a tornado that happened to hit some huge mass of earthworms, sending them flying into the sky for miles around.

Date of the video is 1st April

Interesting… are you hypothesizing that this is (excuse the expression) FAKE NEWS? That would be okay with me. I don’t want earthworms to be able to use their hive mind to gang up on us humans. I want them to be separate and disorganized like a non-union shop. I don’t want them marching in groups, whether in straight lines or in circles.

Well I am disappointed. I clicked on this thread expecting a tornado that happened to hit some huge mass of earthworms, sending them flying into the sky for miles around.

Same. I mean we’ve had deluges of frogs and fishes, why not worms?

Somebody at the Syfi channel just had to throw away a script.

Somebody at the Syfi channel just had to throw away a script. -

You use a Wormnado to catch a Sharknado.