Wow, that's a great cover of that song

More Lulu. Not sure if this is a cover . 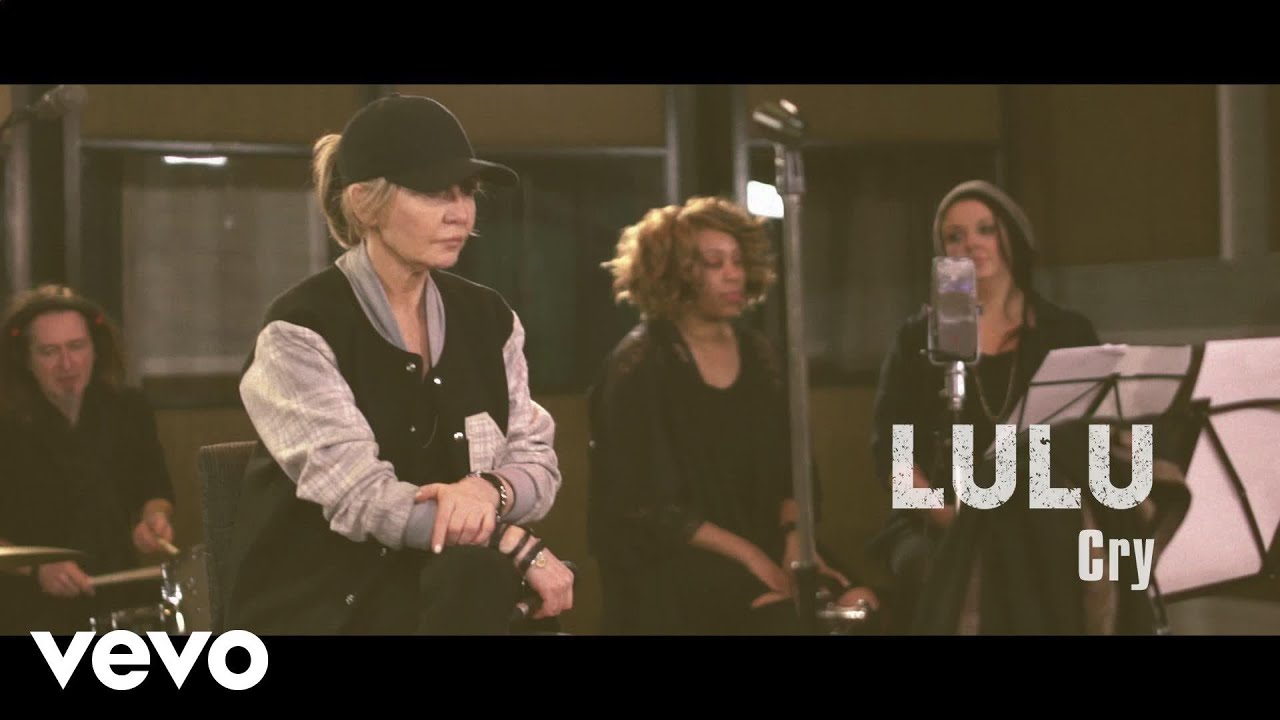 Lulu Kennedy-Cairns OBE (born Marie McDonald McLaughlin Lawrie; 3 November 1948), known professionally as Lulu, is a Scottish singer, actress, television personality, and businesswoman. Noted for her powerful singing voice, Lulu began her career in the UK before becoming internationally known. Later in her career, she had major chart hits with "To Sir with Love" from the 1967 film of the same name, which topped the Billboard Hot 100, and with the title song to the 1974 James Bond film The Man ...

I’ve been meaning to post this song since HAL recommended it, then recently someone posted the trailer (in another thread) to the Standing in the Shadows of Motown documentary about The Funk Brothers, which brought me back here.

I love the Jimmy Ruffin original, What Becomes of the Brokenhearted.

Here’s Joan Osborne (What if God was One of Us?), when she toured with the Funk Brothers. 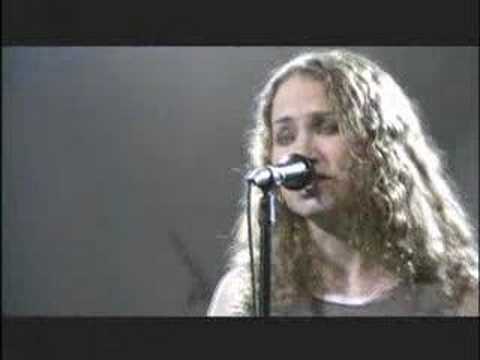 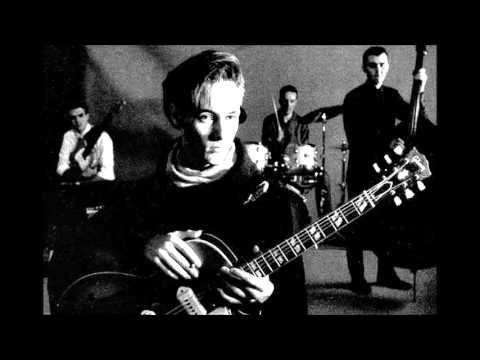 Candy Dulfer on saxophone! Not even sure this is a cover. Sounds like it is. Funky. 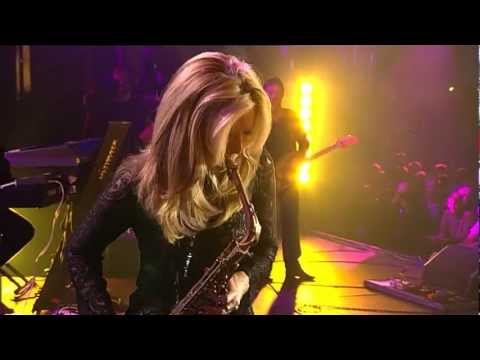 Not even sure this is a cover. Sounds like it is.

Is Candy Dulfer playing the most famous song by the Average White Band a cover? Yes, it is…

And here is the original for reference. Nothing against Candy Dulfer, but it does go on a bit - nearly fifteen minutes for part 1?. The original is more to the point.

Bob Dylan was–and is–a prolific songwriter, so it’s unsurprising there have been numerous “big hit” covers of his work. Most people are familiar with Stealers Wheel’s smash remake of “Stuck in the Middle With You”, but are unaware of some equally popular remakes.

Not sure I’m following you–are you saying Bob Dylan wrote “Stuck in the Middle With You”? IIRC it was written by Gerry Rafferty.

Can’t say what’s up with the other songs…

I think witertho’s post was tongue in cheek, because “Stuck In The Middle With You” is infamous for being confused for a Dylan recording.

That’s funny–my wife thought it was the Beatles.

Not sure what’s going on with those other numbers.

Not sure what’s going on with those other numbers.

Ok, I went back to whitetho’s post, and I also cannot make a Dylan connection, even if humorous, to the other songs they posted.

Not sure I’m following you

Did you not know that Dylan wrote many “One Hit Wonders”… Dancing in the Moonlight for his keyboardist Sherman Kelly, who went on to form the band King Harvest, and he worked for a year on Brandy and considers it the zenith of his Zoroastrian phase.
In payment for letting them use “Stuck in the Middle With You” in Reservoir Dogs, Bob got to play three different background characters. (Sheriff #5, Shot Bystander, and Shocked Grandmother)

Specter then took one of Dylan’s early acoustic works and applied his trademarked “wall of sound” talents for another “girl group” classic.

You DID click on the link, didn’t you? Dylan worshipped the Shaggs, and wrote seventeen songs for them… many of which they rejected for being “hopelessly melodic”.

The only other possibility is that whitetho’s whole post, and this one, were both humungous whooshes.

The only other possibility is that whitetho ’s whole post, and this one, were both humungous whooshes.

The rules are different on April 1st…

PS: I was just prompted by Beck to remember this: England cricket captain plays The Arctic Monkeys on a uke. 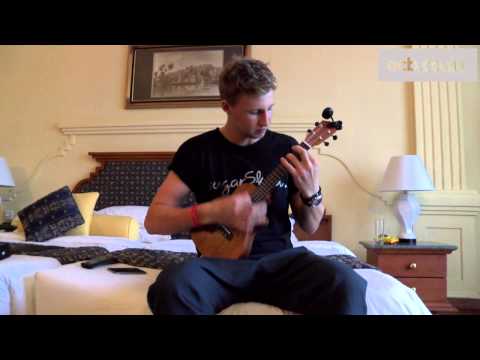 OK, so more “odd” than “great”. but I’m very pleased it exists. Here’s the original: 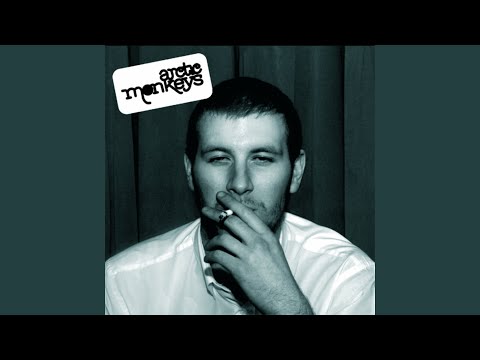 Primus - “The Devil Went Down to Georgia” 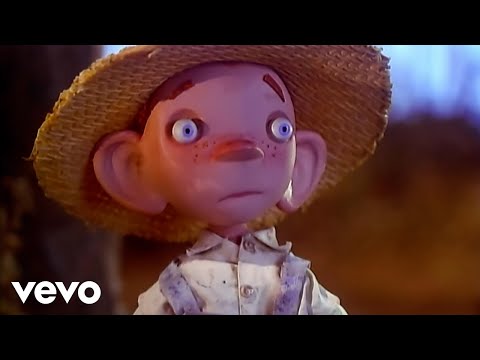 Peter Gabriel’s original version of Solsbury Hill is great, but I really like this slowed down version, which is especially impressive because it is performed by students: 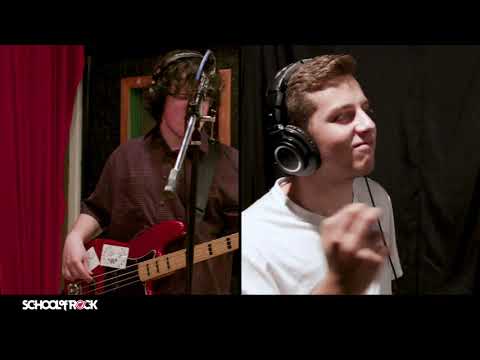 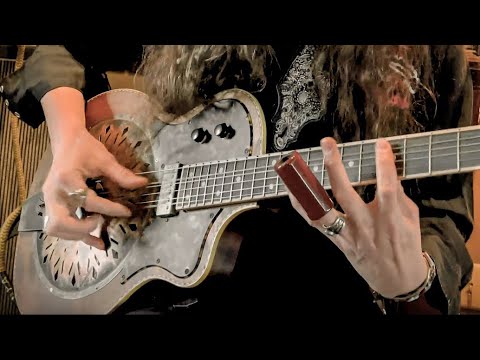 Maybe stretching the bounds of this thread with a technical breakdown of a song but this is pretty cool. 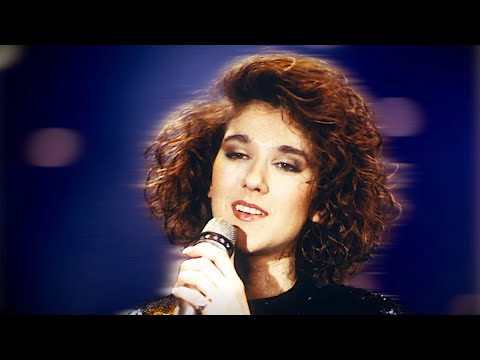