10 Sci-Fi short films that will give you the creeps... 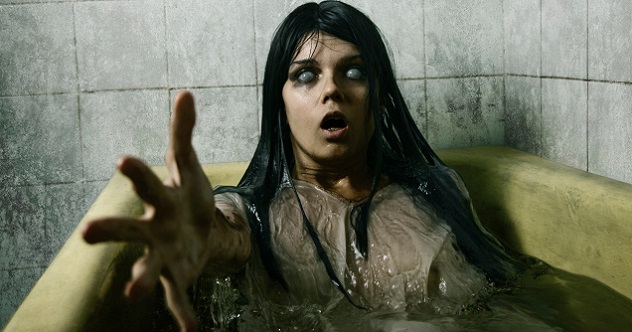 Do a YouTube search for science fiction short films and you'll get a million results divided evenly between awesome, action-packed CGI and

Well, some of them will.

My daughter and I spent an enjoyable hour+ of our lives watching these short (the longest is 13 minutes) movies and I wanted to get your thoughts.

My favorites: Blinky, Cargo, and Operator.

I’ll talk more in depth later but wanted to share these, see what others thought as well.

Watched the the first three. Pretty good stuff. I’l watch the rest when my eyelids feel a little less heavy.
Thanks for sharing.

It includes La Jetée, which I think is one of the greatest films of any kind.

Lights Out is a 2-minute gem.

So it’s a one-minute gem.

OTOH, can’t show it to my wife - she hated the scenes in AI where people were mean to the robot, she’ll hate Blinky.

Lights Out is a 2-minute gem.

So it’s a one-minute gem.

Man, Sophia is going to love that one. Thanks!

Glad to be of service!

But, curiously, the version I posted is very slightly different from, and slightly less effective than, the version I remember. Hereis the original, which omits a “jump” scene, making the whole thing even scarier.