WTF is going on in this country? It’s like we have a bunch of children in supposedly responsible positions. 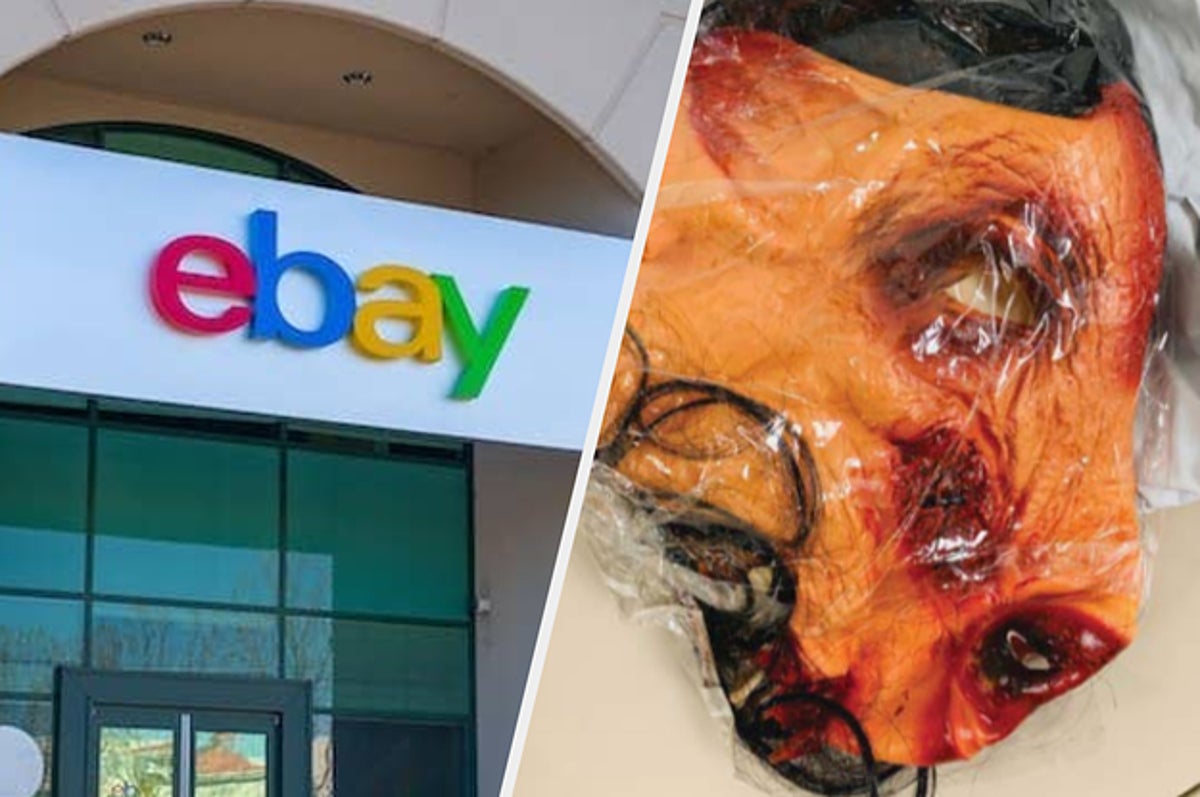 Six eBay Staffers Have Been Charged With Disturbing Harassment Of A Couple...

After a bloody pig mask was sent to the couple's home, an eBay employee allegedly sent a message to one of the victims asking, "DO I HAVE YOUR ATTENTION NOW."

A group of eBay executives targeted and allegedly terrorized a middle-aged couple for months because they were angry over critical articles the pair wrote in a newsletter, federal prosecutors said Monday.

As part of the harassment, the six eBay employees allegedly sent the couple disturbing packages, harassed them online, and broke into their garage to install a GPS device on their car.
…
As part of the intimidation campaign, the eBay staff allegedly sent the couple, who were not named by prosecutors, a mask of a bloody pig’s face, live cockroaches, a book about how to deal with a spouse’s death, and pornography that was delivered to a neighbor’s home, but in the couple’s name.

“This was a determined, systematic effort by senior employees of a major company to destroy the lives of a couple,” Lelling said.

Since we already have a thread on this, I’ll close this one.