A Pit thread for Asahi

I know you’re not stupid enough

Well… sometimes the simple answer is the correct answer.

Is there a term for the mental or emotional issue, that one must surely have, to post the below in the van lifer thread?

I am truly just astounded by his pronouncement of:

“Um, I fuckin told you all it was a murder.”

This is such a ridiculous statement in that thread and expresses a need for something that I truly do not understand.

What if he were to declare himself a “stable genius”?

Message boards are pretty good for figuring out who the smartest posters are without those good folks proclaiming themselves as such. Once on another board long ago, someone argued that it was necessary for him to announce his brilliance because if he didn’t, stupid posters might not realize the “fact.”

those areas it is a far bigger threat than crazy Republicans who have approximately zero influence on (or presence in) academia.

My God, where do you even live to make such an absurd statement?

Look, you already admitted ignorance to how Republicans work in this post. That’s a start, but you need to fight the level of ignorance which makes you say such a thing but two paragraphs after you admitted your ignorance.

Bet the business schools of the USA are dying for Republicans! Same thing with the engineering and sciences - no Republicans there! Won’t find a single Republican at the University of Chicago, Wharton, Harvard, Yale, Stanford, etc. Nope, not a one!

And you DEFINITELY won’t find Republicans at the state schools - why the University of Alabama is so fuggin’ Red they’re crimson.

Now, what is a good TV show that will tell me ALL about it?

Not a TV show but a movie, I just watched In the Loop (2009) last night and would recommend it. Although it bashes the US too.

After I watch it, can I spend 20 posts arguing to Britons that Eton is, unknown to them, actually a school for the privileged?

Gonna rewatch The Crown as I’m sure it gives an illuminating view of how ordinary Britons live. Like, in ‘the Midlands’, or someplace equally charming sounding.

Oh, sorry In the Loop is about the diplomatic runup to the Iraq War. Nothing to do with schools, but it is a satire of government.

Not a TV show but a movie, I just watched In the Loop (2009) last night and would recommend it. Although it bashes the US too.

If you enjoyed that you might want to try watching The Think of It, the TV series it was based on.

I said I care about facts and science, not Business Schools. And I was basing my post on survey data: 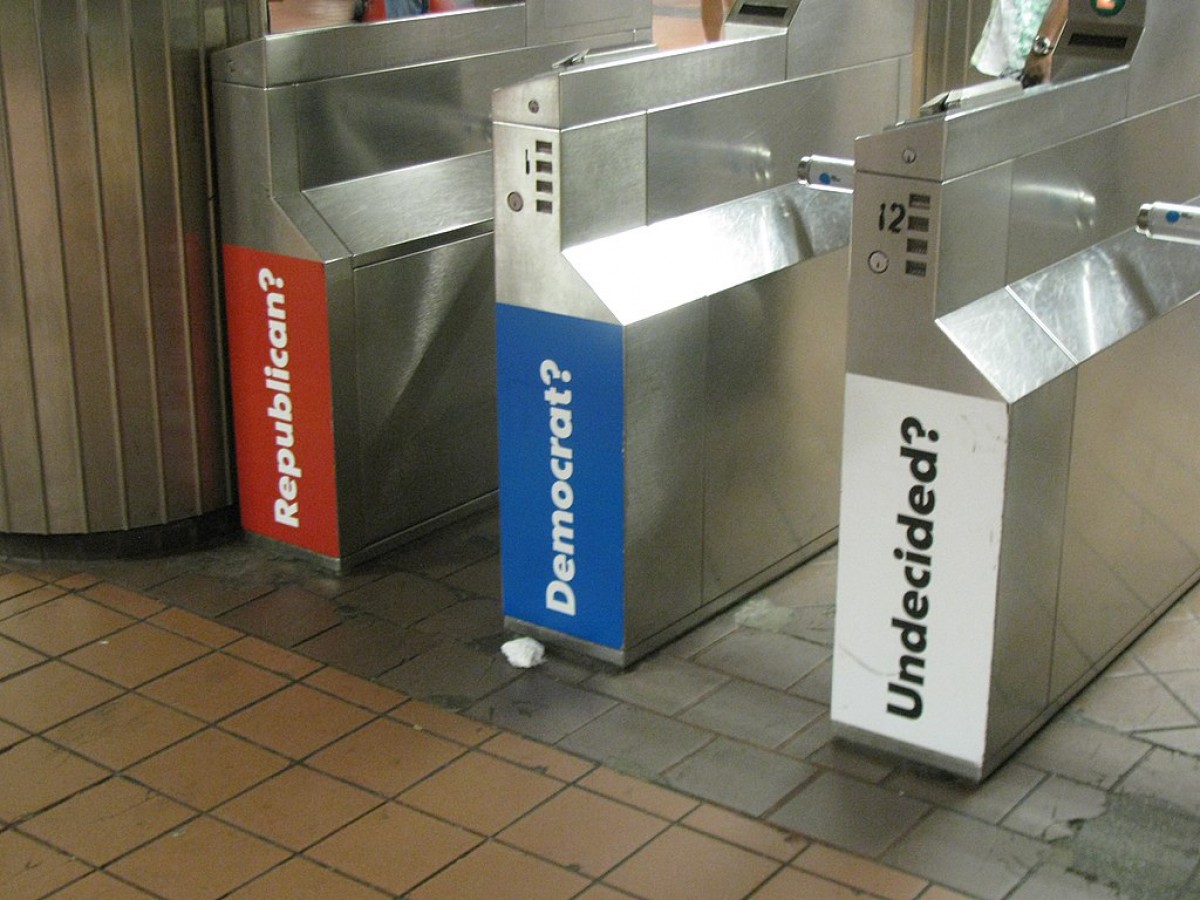 Yes, you chose a survey which, almost by its sample of ‘elite liberal arts institutions’, is going to lean ‘left’.

I mean, look at the schools the author ‘surveyed’:

Here are the best liberal arts colleges in the U.S.

All of them very small institutions. None of them State schools. Even excluded the Ivy Leagues.

It’s a bullshit survey which had the author purposely select the most liberal schools in America in order to make his flawed argument. And had you lived here, you would not have made yet another embarrassing mistake because you would have recognized these schools.

Congratulations. You again proved my point.

Perhaps you’d prefer this one:

PDF | This article first examines the ideological composition of American university faculty and then tests whether ideological homogeneity has become... | Find, read and cite all the research you need on ResearchGate

Not going to do the math, but I bet the University of Texas San Antonio has more students (32k) than the above list combined.

ETA: Looking at the actual paper it is based on a 1999 North American Academic Study Survey (Angus-Reid). They randomly picked 183 American/Canadian institutions from that survey, stratified by the type of institution (81 doctoral, 59 comprehensive, and 43 liberal arts). The 1643 faculty were sampled by randomly choosing a number of faculty from each institution proportional to their size. The paper does not list the schools, presumably you would have to go to (what is now) Ipsos which I’m too lazy to do.

Nevertheless DemonTree your cite is outdated, its data literally belongs to a different century.

Let’s look at how that 2nd link constructed its survey:

The American sample includes 1643 faculty members drawn from 183 universities and colleges. The sample of institutions is stratified by institution type according to the Carnegie classifications of doctoral, comprehensive, and liberal arts schools. The data set contains responses from 81 doctoral, 59 comprehensive Rothman, Lichter, and Nevitte: Politics and Professional Advancement Among College Faculty 3 Produced by The Berkeley Electronic Press, 2005 and 43 liberal arts institutions. Within each stratum, institutions were randomly selected from the universe of qualified institutions, with probability of selection proportional to size of faculty and student body combined. Full-time faculty members were then randomly chosen from each institution in numbers proportionate to its size. The response rate among the American faculty was 72%.

Looking at this, a non-American may think this is an actual representative sample of American universities. But, again, two things are wrong with it:

If you can find a study which does this calculation based not on selective criteria purposely designed to bring about a pre-desired result but a broader study based on a more reasonable metric… like student population ‘affected’, one which gives the proper weight to the various state and private and religious four-year colleges which abound in this country… this argument might hold water.

But by selecting two surveys so obviously biased towards the sort of school your average American does not attend, you do no credit to your argument. And, again, this mistake is born of not understanding America.

Anyway, watched the first episode of The Crown and all I have to say that if Buckingham Palace didn’t have to house all those servants, it could be much smaller.