Admins and mods: what is your vision for this board?

I was a bit shocked by his interpretation of my post.

I came to this late - I assume that what you originally wrote is as quoted by @Czarcasm, without the brackets?

I think @Czarcasm’s post is surely intended as a joke that one could theoretically parse it that way, not that he (or anyone) would seriously take that meaning from it.

And I probably should sign off at this point. I thought I was responding to a PM and not the thread.

They’re admittedly not forum-like, but they do still host discussions and conversations in a form more appealing for some folks than a place like this.

Those discussions and conversations being text-based.

I think @Czarcasm’s post is surely intended as a joke

Really? If it’s not, then the polite word for it would be… “misguided”, I guess.

@What_Exit - what you wrote (originally, no brackets) was perfectly cromulent. So much so that I’m finding it very difficult to believe that anyone is seriously suggesting otherwise.

Really? Because I read it and thought, “What!?” And then I realized what What_Exit must have meant. But that’s absolutely not how I parsed it on first reading it.

That’s why I suggested the brackets in my response.

Because I read it and thought, “What!?” And then I realized what What_Exit must have meant.

Sure, I can imagine doing a double take like that. But then not realizing what he obviously meant in the context of this Board? Come on.

FWIW I didn’t read it that way either.

@What_Exit has clarified what he meant. Let’s get back to the original topic of the thread now, please.

If you want vison from me I need to get paid more.

So we need to crowdfund another mug for you?

If you want vison from me I need to get paid more.

If I send you one American dollar, how much influence does that give me over your vision?

I’d amend that to making progress on doing a good job addressing sexism and misogyny here. I’m seeing progress and I appreciate the steps that have been taken, but let’s not fool ourselves that the work is done. Same point goes for racism and things that create an unwelcoming environment for other disadvantaged and oppressed groups.

I’d agree to this, but it also points to my (Not-A-Mod) response to this question: ultimately, isn’t the direction of the Board up to the community here? We are making progress on these issues because we started pushing back, rather than sitting in silence, or leaving. Some people aren’t happy with the changes that are happening, but the majority are happy or at least supportive. Changes would not have been possible without pressure from Members.

ETA: Loach I could see my way to funding some beverages of your choice, and some traded Pokemon. 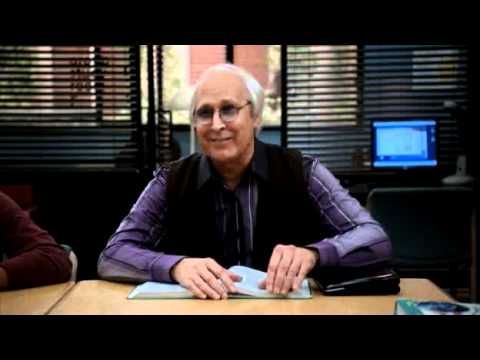 Agreed, but it is streets ahead of where it was just a short time ago. Streets ahead.

Stop tring to coin the phrase “streets ahead”.

I once had a job where I was doing a pretty substantial percentage of the work. An administrator told me of her vision “to have leaders arise from every department and district uniting us in common cause and mission”. Okay! Since then, I have been slightly skeptics of visions.

I only read the thread today.