Anyone been to Mitchell Brother's O'Farrel Theater?

I’ve heard of this place several times- its a kind of strip club. Checking out their website, I saw that they have Bachelor Party packages; too bad I didn’t think of suggesting it to my Best Man! (We went to the Crazy Horse, and had a good time nonetheless).

So has anyone actually been to this place? Looking at the website, its kind of hard to figure what type of place it is.

I went there once about ten years ago (bachelor party, though we didn’t go on any package deal - it was a spur of the moment decision by the best man). I don’t have a lot of places to compare it to, though. There were a variety of types of rooms, which seemed something of a distinction (like the stage ‘show’ they put on in one room). It apparently has ‘historical significance’ though I’m not sure that’s a good reason to visit it.

Some friends of mine went and said this:

Also, there were rooms where the servers (insert derisive snort/eye roll) presented you with a tray of “party favors” that they would use on themselves. The favors had various prices attached to them.

I’m not sure I need to keep the description up, as many of you Dopers can figure the rest (and the rest of you had to excuse yourselves)…

***Anecdotal story: ***Some of those friends used the Corporate Credit card as “entertainment” for a big client because they were hammered. Accounting was not amused when they went to the establishment to see what the dilly was.

You might want to take a look at tuscl.com.

And no, I’m not going to tell you how I know about that site.

It is a historic strip club, well known in many areas. Hell, they made a movie about it: 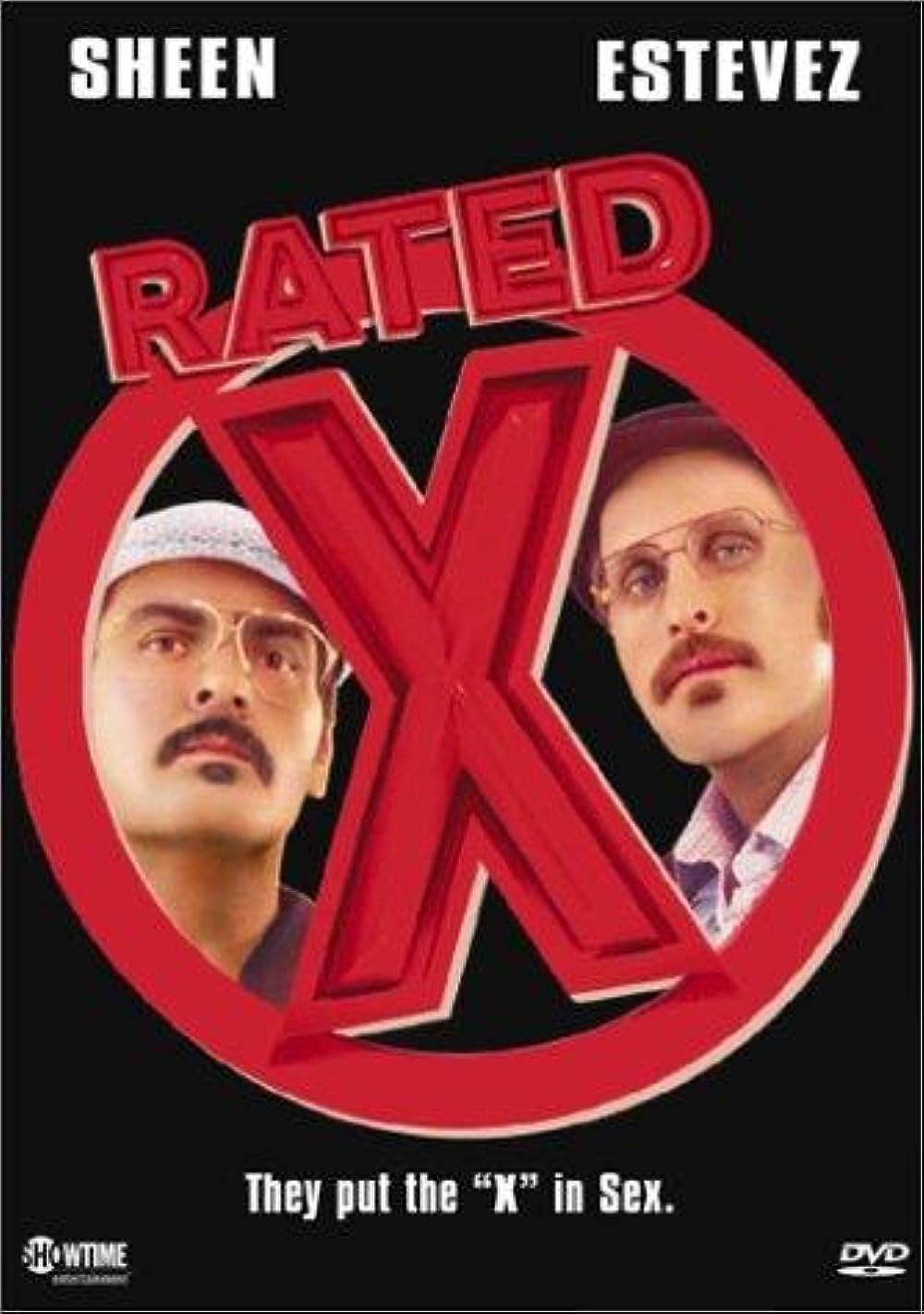 The model has been copied by others.

And there is no sex in the champagne room.

Well, in the early 1970s, it was a movie theater, beautifully (if not appropriately) painted with planetscape murals. I saw Behind the Green Door there, ca. 1973.

Of course the movie was directed by the Mitchell brothers.