A while back, I was buying a fountain pop at a convenience store. They had run out of ice, so I took the liberty of adding a small amount of cold slushee. It occurred to me that ice cream would also work. And that it had been years since I made or drank a float.

I was reading a book of stories today that mentioned the Bullshot, a dubious mix of beef bouillon and vodka. Maybe after skiing or something, but never had one. Not often seen on menus.

Flavoured vodkas seem to be a thing occasionally. As a student, one place was known for adding Jolly Ranchers to vodka and letting it marinate for a spell. Again, a thing briefly popular more years ago than I would like to admit. Not seen this in years.

Are these drinks as archaic as they seem? What other drinks enjoyed brief popularity but are now rare or passé? Do you have the Moxie to say?

I don’t see egg cream around much.

I’ve seen floats served at a pretty wide variety of ‘retro’ places, but absolutely a distant third to shakes and malts. Speaking of which, for a while, malts were far, far less frequently found than the ubiquitous shake, but they seem to be much more common than in the past (much to my happiness).

And according to a college age friend of a friend, the jolly rancher + vodka is still a popular thing to do when you’re using vodka of a quality more suited to degreasing engines that actual consumption.

FTR - probably should be in cafe society, rather than Politics and Elections, I flagged a mod about it.

I have a hard time distinguishing between beverages that are no longer popular and ones that never really were. That said, ISTM that cream soda used to be more prevalent than it is now.

My mother would make an occasional whiskey sour but I haven’t even heard them mentioned in years.

As this seems better suited to Cafe Society, let’s move it. 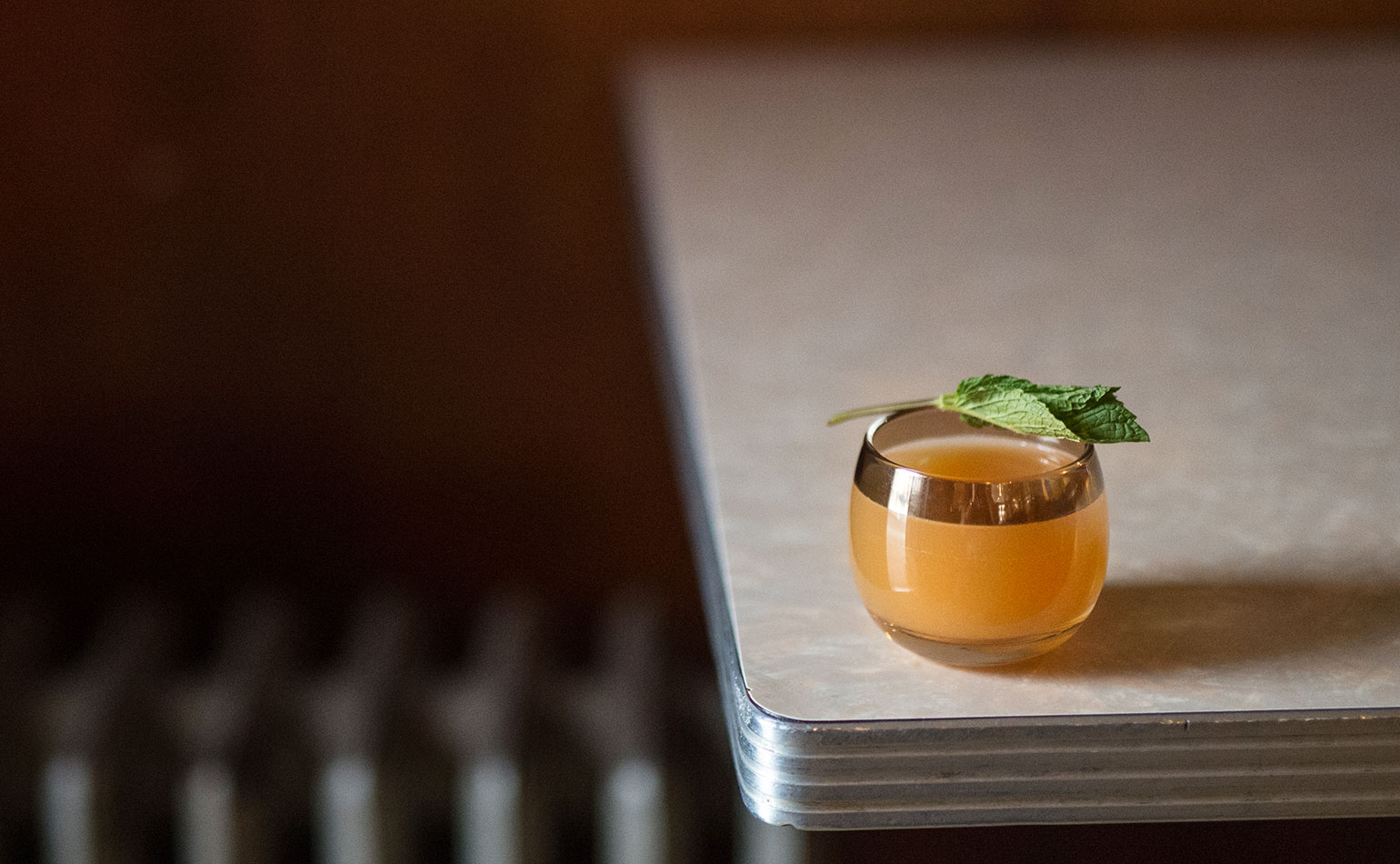 While modern Americans might eschew the everyday ritual of drinking, in Colonial America a daily dose of alcohol was practically mandatory. Safer than po

For some early Americans, drinking was for liquid courage. At the dawn of the American Revolution, Ethan Allen and his Green Mountain Boys were downing Stone Fences (a hearty mix of hard cider and rum) while Washington and his men were warming up with Hot Ale Flips (a frothy combination of ale, eggs, rum and nutmeg warmed with a red-hot poker). For others, drinking was about socializing, and for such occasions the swift and heavy Rattle Skull (dark beer, rum and lime) or the steaming, revelrous Wassail (baked apples, sherry, cider and ale) were the drinks of choice, while hot or cold punch, particularly Philadelphia Fish House Punch, aided the early colonists to gain enough confidence to stage a revolution.

I have had the “Rattle skull” but not by that name, and in the SCA the wassail. The “Rattle skull”, which for me was half a Guinness, a shot of dark rum, and some fresh lime juice- was excellent.

This place I go to makes their own Meyer lemon vodka. It’s absolutely delicious, and it makes a great cosmo.

I’ve read about sarsaparilla in old books, but I don’t believe I’ve ever seen it for sale.

I vote for phosphates. Which is too bad; they’re tasty.

I’ve seen and had sarsaparilla, which is . . . okay? It’s flavor is root beer adjacent, but part of that is that the modern equivalents (I’ve had the Maine Root version) is made with modern substitutes rather than sassafras or the name-sake herb.

While it’s decidedly uncommon in a lot of places these days, I also periodically have the classic drink, Hot Buttered Rum, but while more rare, and probably archaic, its far from forgotten.

Yeah, there used to be a place out in the California desert who served them, as rockhounders we went there several times.

I had Barley Water for the first time, this year. Quite pleasant.

I’ve had it. There are some local or regional bottlers that make it, and at least where I live, the most likely place to find it, and other exotic carbonated beverages, is, of all places, independent hardware stores.

I feel when self-service vending machines were still a novelty in the 80s and 90s (i believe most places didn’t do self-serve soft drinks until then) doing weird half and half combinations was semi-common. I remember drinking half-coke and half-sprite on occasion as supposedly it tasted like ginger ale. Or half-coke and half-diet coke for the supposed “healthier” coke that still has the taste of regular Coke.

I’ve developed a habit of ordering Old Fashioneds whenever I’m having a cocktail with dinner, or when I’m in Vegas and they’re serving “free” drinks at the tables. They’ve never had a problem serving me one, but I have the feeling that if I said to one of my average coworkers that I had an Old Fashioned they’d have no idea what I was talking about.

I feel when self-service vending machines were still a novelty in the 80s and 90s (i believe most places didn’t do self-serve soft drinks until then) doing weird half and half combinations was semi-common.

When I was a kid in the early '90s, we referred to mixing equal parts of all of the available options at a soda fountain in one cup as a “suicide”. It rarely tasted very good and was something you did primarily to impress your peers rather than because you actually enjoyed it.

Egg creams are mostly a New York thing. You don’t see them that often outside of the Tri-state area.

Up until my mid-20s, I could go to a diner which offered chocolate, cherry or vanilla coke. They added syrup from a bottle to a glass of coke and stirred it (might have added the syrup first - not sure). I don’t think I’ve ever seen chocolate coke any more, and cherry or vanilla coke comes directly from the soda fountain.

It seems to be more difficult to find malt as an add-on for shakes. Or it’s on the menu, but the restaurant is always out of it.

Up until my mid-20s, I could go to a diner which offered chocolate, cherry or vanilla coke. They added syrup from a bottle to a glass of coke and stirred it (might have added the syrup first - not sure). I don’t think I’ve ever seen chocolate coke any more, and cherry or vanilla coke comes directly from the soda fountain.

Denny’s was doing that up until at least 2010 or so, but I don’t know if they still do.

A bar I occasionally find myself in offers a number of bar made vodka tinctures. Strawberry, lemon, and cinnamon are a few I’ve enjoyed. They also have fruit soaked in overproof rum.

I used to make Green Dragon (a cannabis tincture) which required me to warn those who partook. A half shot glass shared between four friends was often just a bit too much.

The convenience store has cans of cherry coke, vanilla coke, as well as cherry vanilla coke. Not where you are? I don’t remember seeing chocolate coke recently. Do they only ship certain flavors to certain regions?

Flavor-infused gorilka and nalewka, whatever you want to call it, have never been “archaic”, have they?