Assistant Director of Corrections and Alabama Inmate disappear on way to Court [update: They have been captured] {2022-05-02}

What an interesting story. Assistant Director of Corrections Vicki White worked for Lauderdale County for 17 years. The Sheriff is quite complimentary in the first article.

The next day the Sheriff announces a warrant has been issued for Vicki White. The articles explain how she used her trusted supervisor position to leave with inmate Casey Cole White. She was supposed to transfer custody to deputies at the court.

Vicki White obviously has planned this escape. She has money from the house sale. Probably had a 2nd car ready for the trip. She may have rented property out of state? All this for a 6’ 9" inmate facing a capital murder charge. He shouldn’t be hard to identify.

“He’s a very dangerous individual,” said Sheriff Singleton. “The worst thing that could happen would be one of our fellow law enforcements get hurt over this.”

He continued to speak highly of Director Vicki White, saying she was an exceptional employee with an unblemished record.

The sheriff says she’s been with the department almost 17 years. He adds that four of the last seven years she was voted by peers as Supervisor or Employee of the Year.

Friday was supposed to be Vicky White’s last day at work before retiring, Singleton said. She sold her home about a month ago and talked about going to the beach, the sheriff said.

“Everybody thought she was going to retire,” Singleton said. “You know, nobody saw this coming.”

On the plus side, he should stand out if he’s in public, and I doubt he’d fit easily in a car trunk.

Not related? I know, “White” isn’t exactly a rare name.

The next day the Sheriff announces a warrant has been issued for Vicki White. The articles explain how she used her trusted supervisor position to leave with inmate Casey Cole White. She was supposed to transfer custody to deputies at the court.

Actually, there was no appointment at the courthouse. She made up that story to explain why she removed him from the jail.

Elmore Leonard could write a helluva novel beginning with this news story. If he were alive.

Not related? I know, “White” isn’t exactly a rare name.

Not related at all.

My thought is…IF she was a wiling accomplice did Mr. White decide to kill her as excess baggage once her usefulness was over and he’s now on the lam on his own?

Or are they really working as an actual pair? (Ms. White would stand out much less in public than the very, very tall Mr. White, so she could be the public face as they go wherever they’re trying to go, minimizing chances Mr. White would be recognized.)

I wonder how lonely and empty her life had to be? Throwing away everything she accomplished in life for a slick talking inmate.

A charter boat to Mexico or South America might be an option. Stay in International waters. That would require a experienced captain.

I’m (perhaps overly) sensitive to the concept that he may be blamed for coercing her should there be a sexual component to this. In a traditional setting the corrections officer, being in a position of authority over the inmate, would be held accountable for abuse due to the imbalance of power.

It remains to be seen if such a concept holds true in this case when the corrections officer in the position of power is female.

Reminds me very much of the Mel Gibson/Diane Keaton movie Mrs. Soffel.

The required article for any viral news story.

I don’t see any photos of Vicki except in uniform. She may have deleted her social media? Authorities will find personal photos. 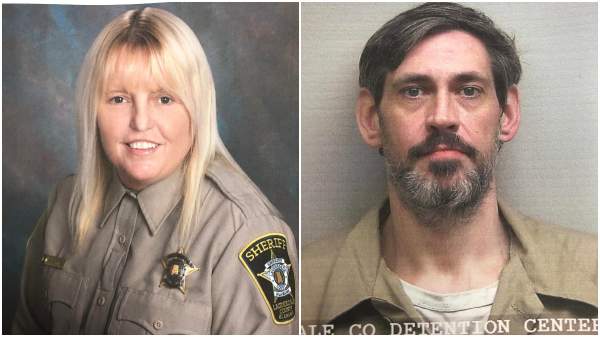 Vicki White is an Assistant Director of Corrections in Alabama who is missing with a capital murder inmate named Casey Cole White.

She may have deleted her social media?

Or she doesn’t have social media. Not everyone does.

Reminds me very much of the Mel Gibson/Diane Keaton movie Mrs. Soffel .

I was thinking of The Last Stand.

I was thinking more of Out of Sight but with the roles reversed.

It reminds me of the Dannemora prison escape from a few years ago, where a prison employee helped the escapees: 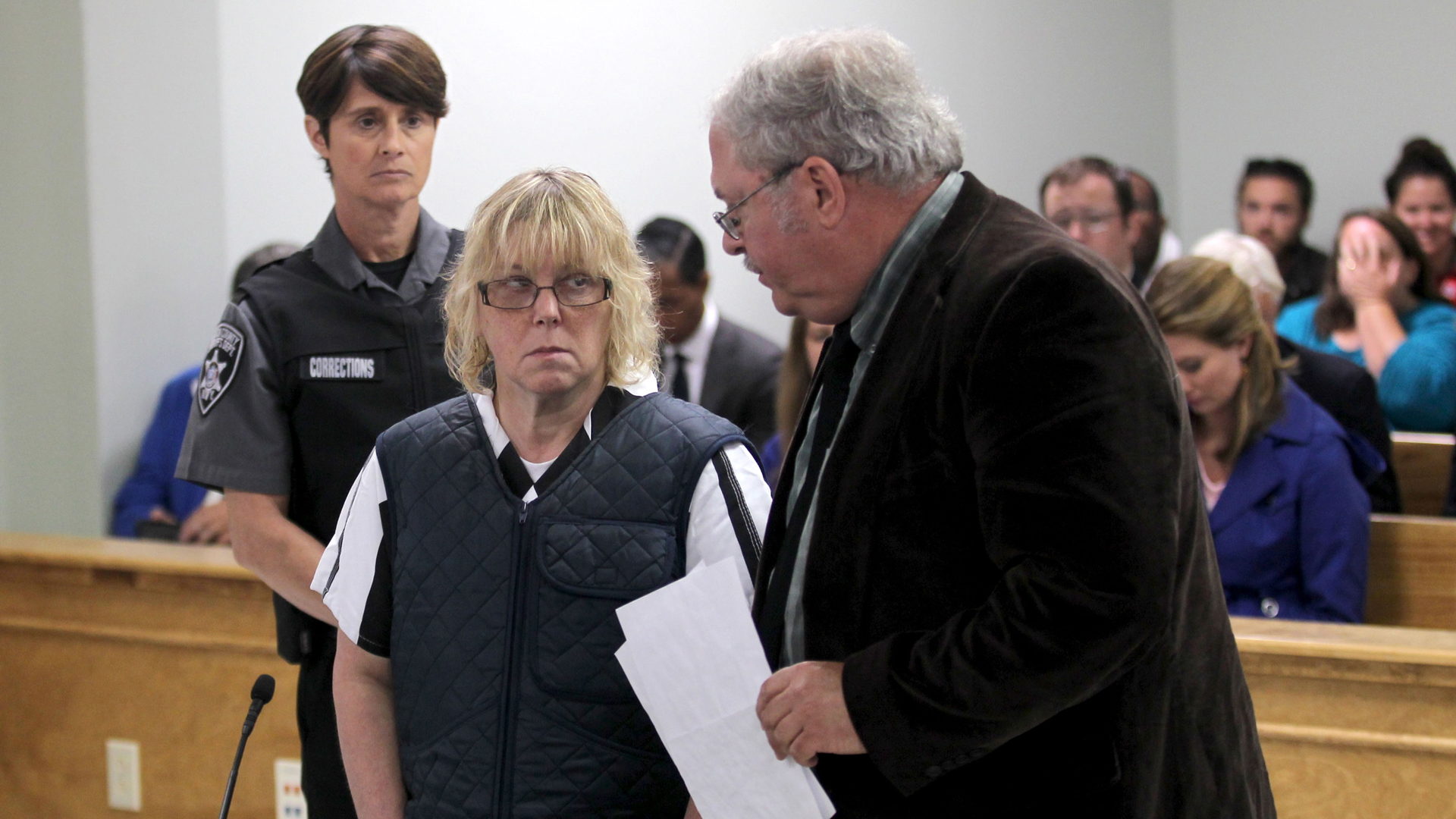 Where Is Joyce Mitchell Now? The Former Dannemora Prison Worker Had...

I wouldn’t want to be in a car with Casey White.

How do you get charged with two counts of capital murder for killing one woman?

Casey White was serving 75 years for a series of crimes in 2015, including a home invasion, carjacking and a police chase, according to the US Marshals Service, which is now leading the investigation into the disappearance of the inmate and Vicky White.

Casey White also faces two counts of capital murder for the stabbing death of 58-year-old Connie Ridgeway in 2015, the US Marshals said.

In 2020, Casey White confessed to the killing and then pleaded not guilty, Lauderdale County District Attorney Chris Connolly said.

They’re looking for the real killer; it’s his only chance.

What does Florida have to do with it?

This all happened in Alabama, correct? Where does Florida fit in (I know, below and to the right).

What does Florida have to do with it?

This all happened in Alabama, correct? Where does Florida fit in (I know, below and to the right).

Brain Fart. Lauderdale County threw me. I associated it with Fort Lauderdale.

I caught it too late after the edit time out.

How do you get charged with two counts of capital murder for killing one woman?

IANAL but I did watch Law and Order last night.