After a break to accommodate some big game or other, the Batwoman returns just in time for Valentine’s Day.

NOT EASILY FORGOTTEN - As Batwoman attempts to fight the proliferation of Snake Bite through Gotham, a random encounter forces her to revisit her painful past. Empowered by her new role, Ryan Wilder is determined to ensure others like her don’t go unnoticed. Meanwhile, those closest to Kate are given a good reason to believe she is still alive, forcing unexpected alliances and betrayals.

I am kinda over this whole “Where is Kate Kane?” thing. We get it, Ruby Rose quit and she’s not coming back Let’s just move on with the program. Unfortunately, searching for Kate seems to be the whole season-long arc.

Also, it looks like we’re not done with Ryan’s tragic backstory. Not only was her adoptive mother killed by the Wonderland gang, leading to her living on the street and forced to run drugs to survive, but even earlier than that she was kidnapped out of the orphanage by a crazy white lady who was brainwashing black kids into criminals. Any other heart-rending events we need to know about?

I’m willing to try to accept Ryan Wilder’s backstory, but I do not like fresh revelations of additional traumatic incidents that tie into the villain of the week. I really hope they toughen up her portrayal. I like my bats to have grit and determination, not look frightened and vulnerable so often. The vacillation between wimpiness and martial-arts proficiency strains my willing suspension of disbelief. I have no problem with the actress, but definitely with the writing.

Unfortunately, searching for Kate seems to be the whole season-long arc.

To me, it’s a rather fruitless arc to pursue.

Any other heart-rending events we need to know about?

I fear many more will be revealed over time. We have yet to see how she ended up parentless, and who knows what revelations there might be about who those parents were (or are?)

At some point Kate will either:
A.) return after undergoing “radical plastic surgery”. or
B.) go off doing “paragon stuff” related to rebooting the universe and give New Girl her “seal of approval.”

I fear many more will be revealed over time. We have yet to see how she ended up parentless, and who knows what revelations there might be about who those parents were (or are?)

There’s the question of why she broke up with her ex in the first place, as they looked to be pretty tight in the orphanage. Looks like that’s going to be addressed in the next episode.

THE SECRETS UNDERNEATH - Batwoman is approached by Commander Kane and Agent Moore to boost an infamous work of art that reveals the way to Coryana - and Kate. Despite her reservations, Luke and Mary convince Ryan to take the assignment, causing tensions within the Bat-team to escalate. Meanwhile, as Alice attempts to fulfill Safiyah’s (guest star Shivaani Ghai) insidious request, she slowly discovers that she may not remember everything about her time on Coryana.

They’ve finally linked Jack Napier to the Joker. Or rather, they’ve reminded us that Jack Napier is the Joker as I’m pretty sure they already established that last season. Batman also killed the Joker in the recent past and it was strongly implied that it was the precipitating event causing his disappearance. I hope this isn’t a setup for the return of the Joker.

So riddle me this- Batman was successful, as he spent a whole life training, and as a billionaire, he coudl buy the best toys.

How does finding the cowl make you a Batwoman?

If an underground art auctioneer can put on some Spandex to become “Wolf Spider”, any random homeless person could put on the Batsuit to become Batwoman.

S02E06 Do Not Resuscitate 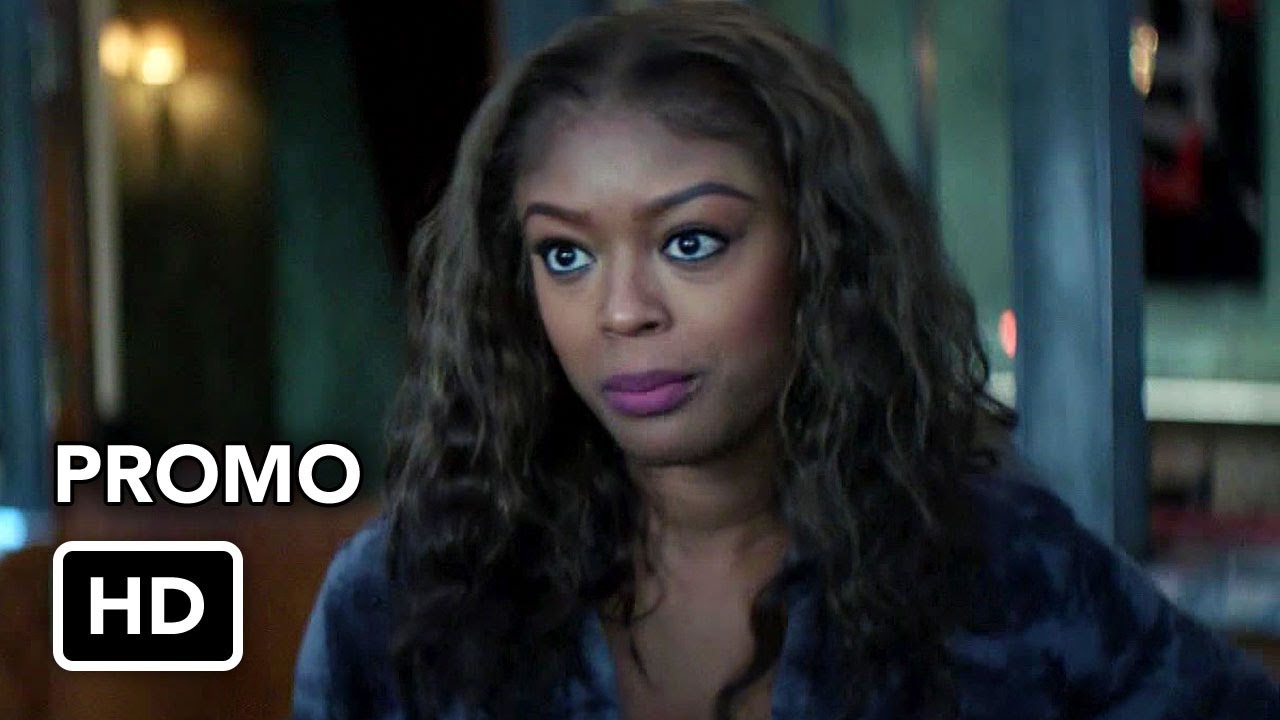 IT ALL COMES BACK AROUND - As Ryan Wilder’s Kryptonite wound grows more severe, it hinders Batwoman’s ability to protect Gotham. Growing interest in reproducing the serum from the Desert Rose puts Mary’s and Commander Kane’s lives in danger. Meanwhile, Alice’s reunion with a fellow Coryana inhabitant presents unexpected complications.

Didn’t Luke meet some of the Supergirl team during the crossovers? Shouldn’t he think about calling them because they might know something about Kryptonite poisoning? The fact that they’re not reaching out is frustrating. (even if they did a throwaway line that said someone in National City was working on it, it would be something).

Way back when Superman and Lois was still under development, they mooted a crossover with that show. Unfortunately the pandemic put a stop to all crossovers. The kryptonite injury might be a remnant of that idea, especially as Supes got a similar injury in his premiere episode.

Sophie just gets more and more dislikable. I didn’t much like Ryan’s (ex)-girlfriend, but what Sophie did was just beyond the pale. Especially as her much-vaunted spy tech was so easily detected. They should contrive to get Sophie and Alice back together. That was some comedy gold.

I don’t even want a crossover (they’re hard to arrange and expensive), just a mention “We talked to Braniac. He’s doing some research.”

I also noticed that Sophie failed to die. Again. She’s really just got to go. The spy tech was so bad it was ridiculous. Why don’t the crows have better tech?