Best games to play on a laptop

I’m looking for suggestions for games that I can play on a decent but not powerful laptop, and by laptop I mean, like, in my lap. No mouse, no stable playing surface or anything, no graphics, essentially. Sim games work well – Football Manager is one I’ve gotten a lot of use out of, and Out of the Park Baseball, but also Civilization IV, which I can run just fine on this machine but is probably about the top of the spectrum as far as that goes.

I’m sure there are plenty of sim games out there, and I haven’t played many of them so those are sort of what I’m thinking about. The remake of Pirates! was a good one, too, which was weird because I expected not to be able to really play anything that wasn’t mostly turn-based, but it worked surprisingly well with the little keyboard. It’s tricky to try and predict how a game is going to play without a mouse, so I’m wondering if anybody has any recommendations.

Romance of the Three Kingdoms XI works pretty good. I do it without a mouse and on my laptop.

Europa Universalis 2. Eminently playable on a laptop, though I don’t recommend playing it in MP without a mouse or other pointing device that is not a trackpad.

Sins of a Solar Empire is well known for the fact it runs on low-end graphic machines quite well.

If you enjoy the classic point and click Adventure games. They would work pretty well on any laptop.

Adventure Game Studio is a development kit that helps people make games now. A lot of them are clever and well thought out. Worth checking out. You can see them here:
http://www.adventuregamestudio.co.uk/

You might be able to find some games to play on an emulator that plays the old SCUMM games here (I tihink there are some SCUMM games that found their way to the public domain. Otherwise you have to own them): 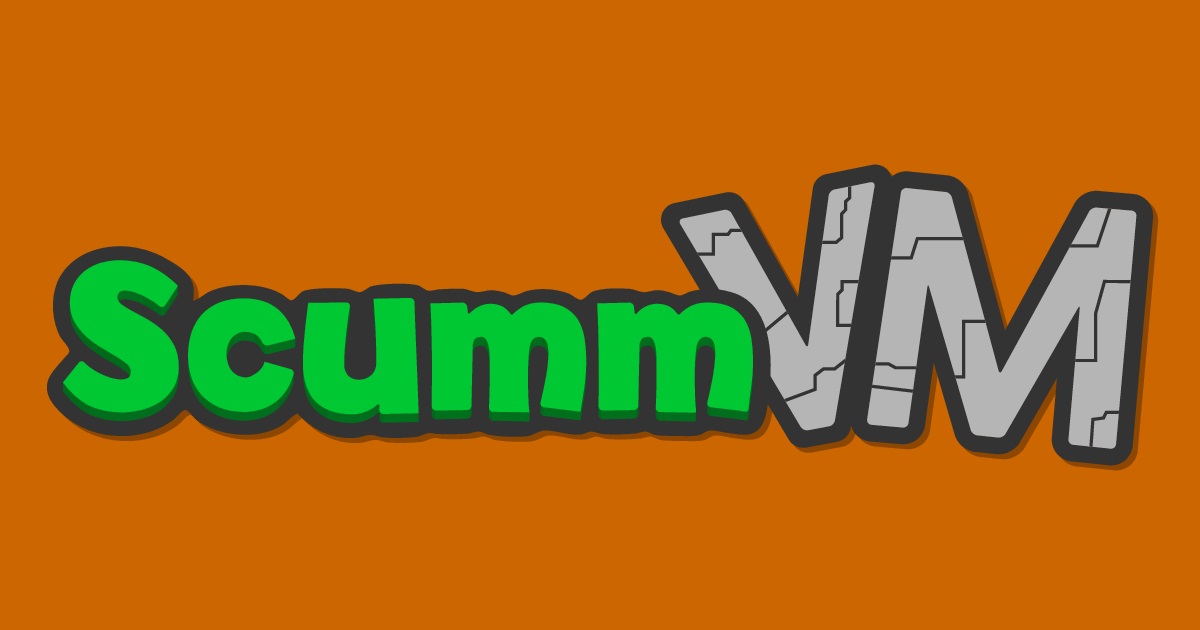 ScummVM is a collection of game engines for playing classic graphical RPGs and point-and-click adventure games on modern hardware.

All of the old first-person shooters before WSAD/mouse movement became standard, that just used the arrow keys. Like Doom, Quake, Duke Nukem 3D, Blood, Shadow Warrior, Redneck Rampage, Dark Forces, and others. You can play all of those in DosBox on Windows XP or Vista - just drag and drop it onto DosBox (after running the old fashioned blue-screen DOS setup program.) If the sound doesn’t work, download VDMsound, which should emulate the old Sound Blaster cards.

All of those old FPS games can be generally downloaded for free now, since I think they’re considered “abandonware.”

Speaking as someone who has played Half Life with a tablet, FPSs are not recommended. Vehicle-based games work well, though.

ETA: New FPSs, that is, Argent posted while I was typing.